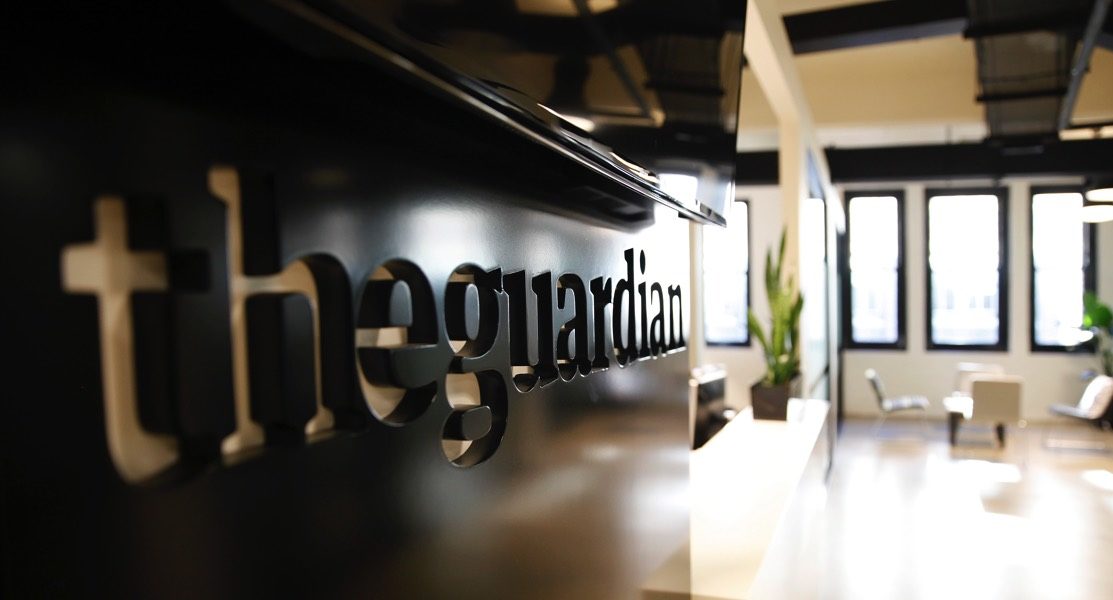 Stinton succeeds Ian McClelland, who moved back to the UK earlier this year. On the new appointment, Webster said: “Guardian Australia has grown its readership and revenues significantly since being founded in 2013, and is now a vital and distinctive news source for millions of Australians. Dan is an accomplished leader of digital media businesses, and will help Guardian Australia in the next phase of its growth.”

Stinton said: “I’ve loved the Guardian since I started out in media over two decades ago, and I’ve admired the achievements of Guardian Australia since its launch. I’m looking forward to joining Lenore and the team to continue to grow Guardian Australia and ensure its distinctive journalism plays a dominant role in Australia’s media landscape.”

Guardian Australia was founded in 2013 under the leadership of editor Katharine Viner, who is now the editor-in-chief of Guardian News & Media.