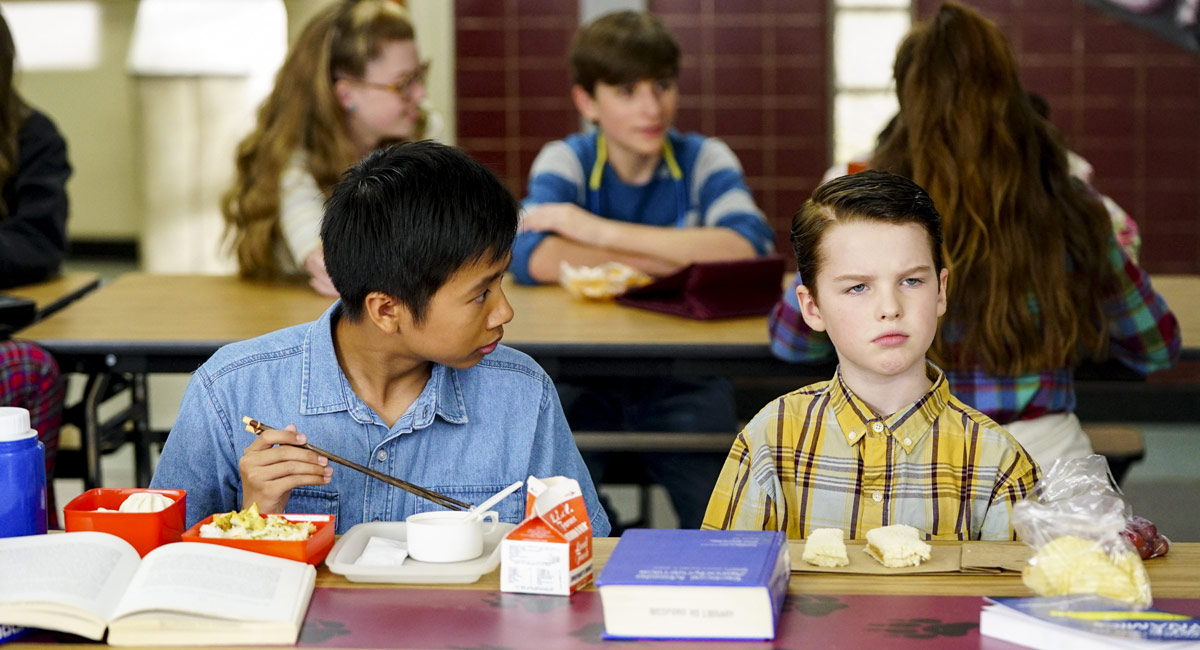 The combination of a close finish in the Easter Monday Hawks v Cats AFL match and the end of daylight saving (plus a good news service!) has helped lift the metro news audience to 1.26m at 6pm.

The final of Australian Spartan did 447,000 with The X Games Sydney the winning team taking away $150,000. The victory is a nice cross-promotion for Seven with The X Games coming to town later this year when Seven will partner with ESPN.

Bachelor In Paradise attracted the channel’s biggest audience with 707,000 after 656,000 on Monday last week.

The channel dropped its regular Monday schedule for Easter Monday. A special on the cricket cheating scandal called Caught Out did 636,000 at 7.30pm.

A repeat screening of A Lego Brickumentary attracted 197,000.

A repeat of the Tonya Harding doco The Price Of Gold then did 177,000.