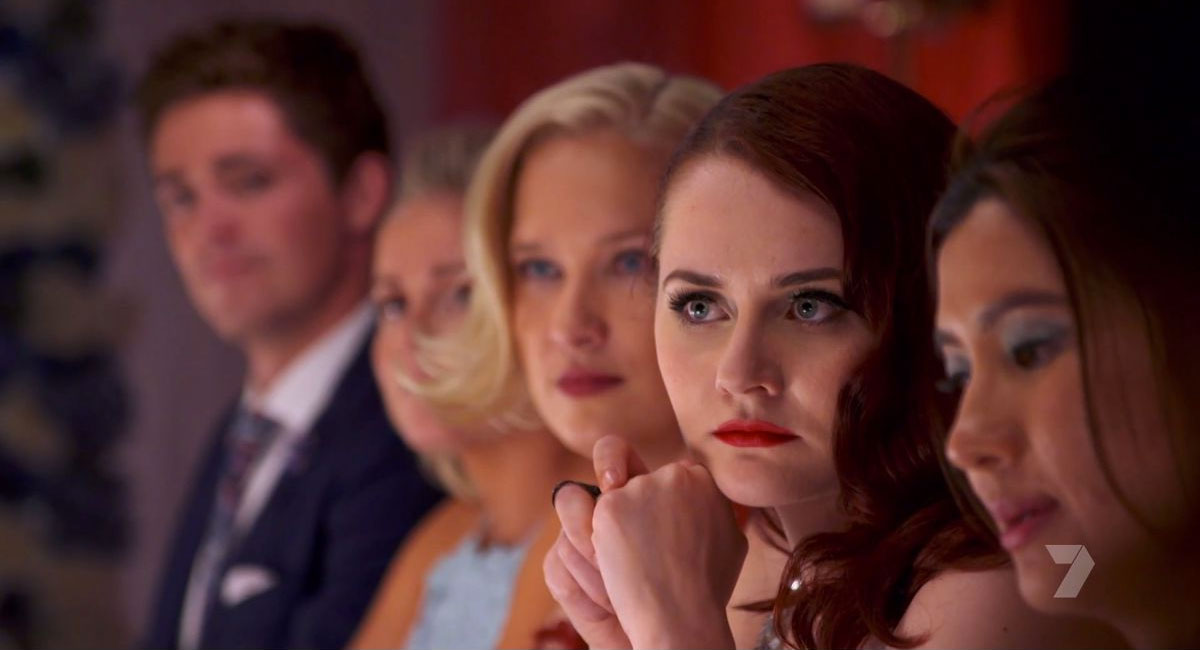 Life after the Commonwealth Games means Home And Away returning to the 7pm slot with a first-up audience of 784,000.

The Ultimate Instant Restaurant round kicked off on My Kitchen Rules with episode 36. After the bumper Sunday audience of 1.30m, Monday was on 1.25m. Sisters Jess and Emma fell apart under pressure and were dragged over the coals for their skanky scallops, average arancini and botched brûlée.

The season final of The Good Doctor delivered an audience of 855,000. While well short of the program’s best during its first season, it cements the show’s position as the hottest drama on television by a long way.

A Current Affair host Tracy Grimshaw was in a chopper on the show last night reporting on the story of Tony and Leigh Lethbridge who were living their worst nightmare when their teenage son Sam went missing. The episode was on 859,000 after a week 15 average of 703,000.

Episode 2 of The Voice season 7 found a few more unsigned singers who will move to the next stage of the competition. The numbers for the first two of three episodes to be shown this week:

Lip Sync Battle then returned to the schedule with Neil Patrick Harris one of the performers in an episode that did 502,000.

Dear Emma was the name of the Australian Story episode telling the story of Emma Betts and her cancer battle, which she turned into her war on the biggest cancer killer. The audience was 594,000.

The secretive world of Cambridge Analytica was featured on Four Corners with 583,000 watching.

Media Watch looked at the Sunrise demos and medical marijuana for its audience of 594,000.

Q&A then did 390,000 with guests including Senator Mitch Fifield and Missy Higgins.