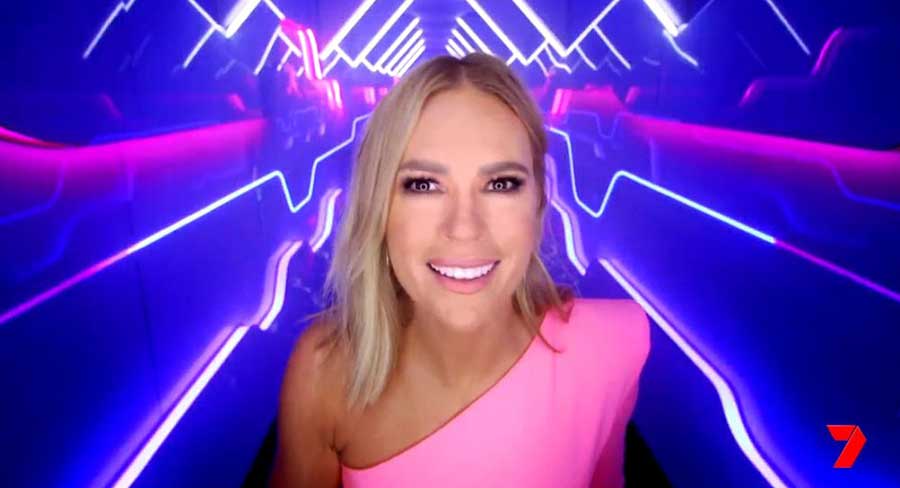 The television industry yesterday revealed its advertising revenue figures for the total TV market (FTA regional and metro, STV and BVOD) for the financial year.

Gone are the days where the networks would take public pot-shots at each other putting their spin on the numbers. Instead the commentary is left to the marketing body to quietly talk up the overall results. In a tough market the number that was focussed on was the growing BVOD business for Seven, Nine and 10.

Over the full financial year Nine and 10 are believed to have slightly improved their figures. Seven slipped, but it was ranked #1 for the December 2019 half. 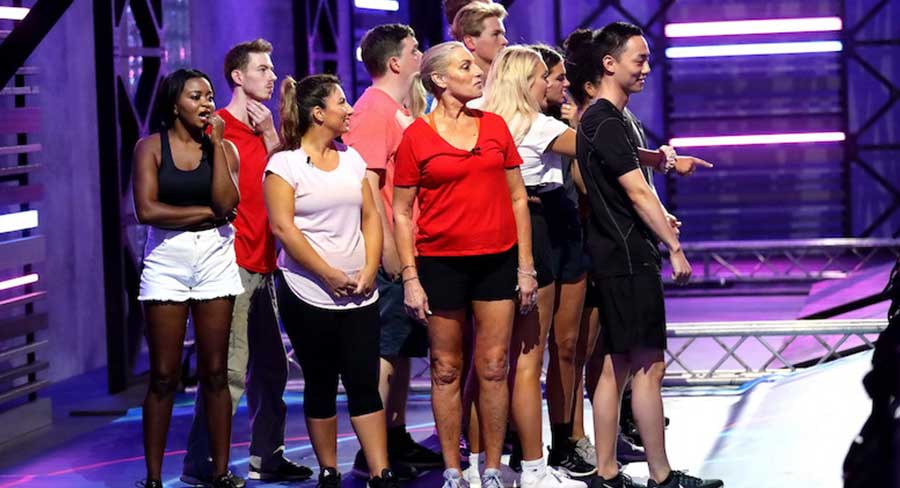 Seven’s chief revenue officer Kurt Burnette told Mediaweek the network is seeing a marked improvement for July and August in terms of spend. “It looks like being an improved quarter compared to April to June which has been one of the worst we’ve seen. We need to see the full impact of what is happening in Victoria. The good news is television is continuing to grow audience across the board.

“For Seven we are very happy with where Big Brother was and now Farmer Wants a Wife is delivering and we have a big strong slate of content coming. With the AFL finals moving deeper into the year and the start of the cricket it creates an incredibly powerful marketing platform for brands. The back quarter of [calendar] 2020 will be one of the biggest we have ever seen because of the critical nature of the messaging that will need to take place as a result of this year. It will be one of the most important Christmas ad markets we have ever seen.” 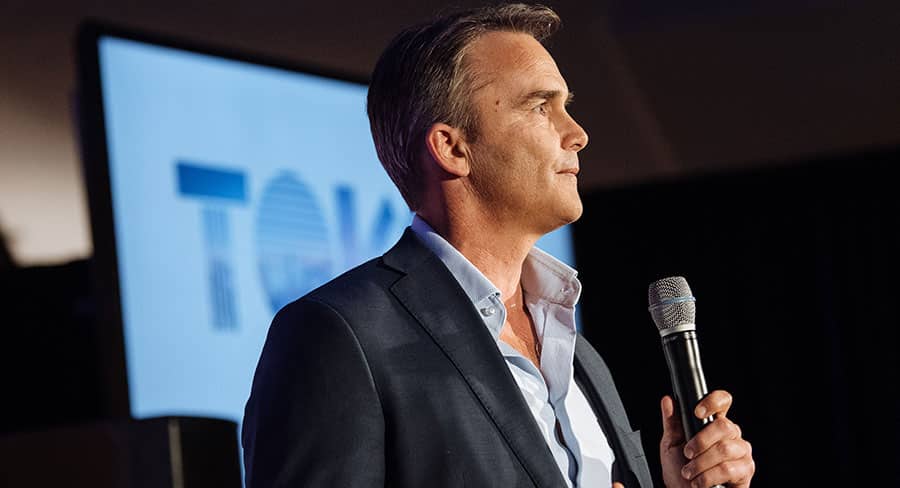 Burnette noted Seven was ahead of the overall growth in the BVOD market, and he pointed to increased revenue from 7News.com.au too. “Recent performance has been helped by our leadership across the last eight weeks in the demographics in broadcast and BVOD. We have great momentum with the increased AFL activity helping us kick on through the year.”

Network 10 & ViacomCBS chief sales officer Rod Prosser told Mediaweek: “We’ve had some really great momentum in market over the last 12 months. Our shows have been performing well and our audiences have been strong. This has been reflected in our revenue performance which has grown consistently year-on-year since October 2019. 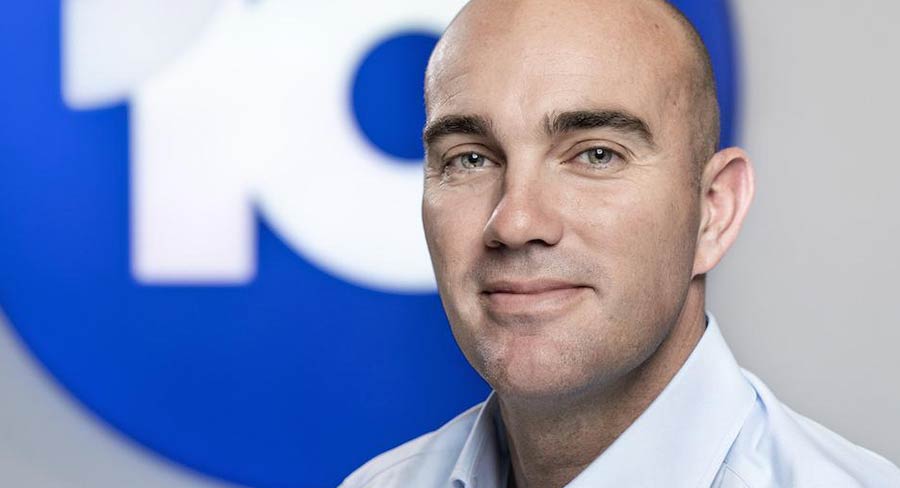 “What I’ve been most encouraged about is how, in the last few months under challenging circumstances, the team has worked exceptionally hard with agencies and marketers to extend important brand messages at scale on 10 and our digital platforms. Their hard work has been recognised with a continued increase in revenue share.

“In these uncertain times, the overall TV industry has remained resilient and held up well, cementing itself as a critical part of the marketing mix.”