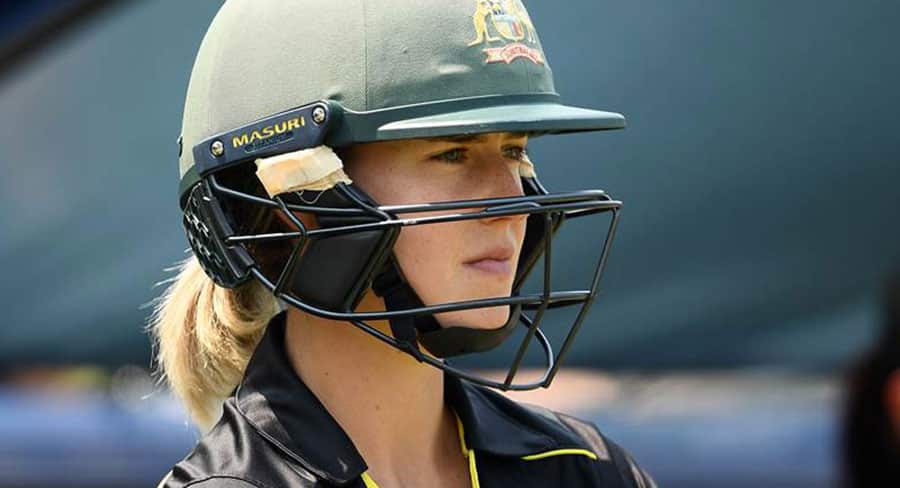 The Australian Women’s cricket team will attempt to defend their title on home soil during the ICC Women’s T20 World Cup which is live and ad-break free on Fox Cricket from Friday, February 21. With all Australian games, finals and other big match-ups on 9GEM and 9Now, and available in HD on 9GEM HD (channel 95).

This year marks the first Women’s T20 World Cup to be hosted in Australia.

Captain Meg Lanning once again leads the side into battle, with a team of superstars including the game’s best all-rounder in Ellyse Perry, bowling sensation Megan Schutt, and 2018 T20 International player of the year, Alyssa Healy. 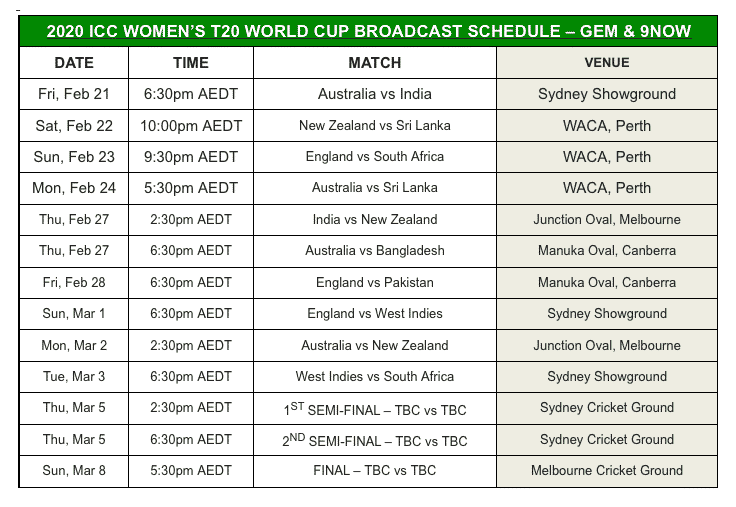 Fox Sports Head of Television, Steve Crawley, said: “How good is this: true world class sport in our own backyard with Australia ranked number one and the tournament favourite. The best of the best.”

Fox Cricket commentator, Mel Jones, said: “This will be the most competitive Women’s T20 World Cup ever. It’s no longer the big three of Australia, New Zealand and England who are now joined by India, South Africa and West Indies to make six serious contenders, all boasting their own X factor players that will entertain and take the game to the next level.”

The Final for this year’s tournament appropriately falls on International Women’s Day, where an attempt will be underway at the iconic MCG to break the record for the highest attendance at a women’s sporting event – an endeavor made all the more possible with International megastar Katy Perry providing the entertainment. 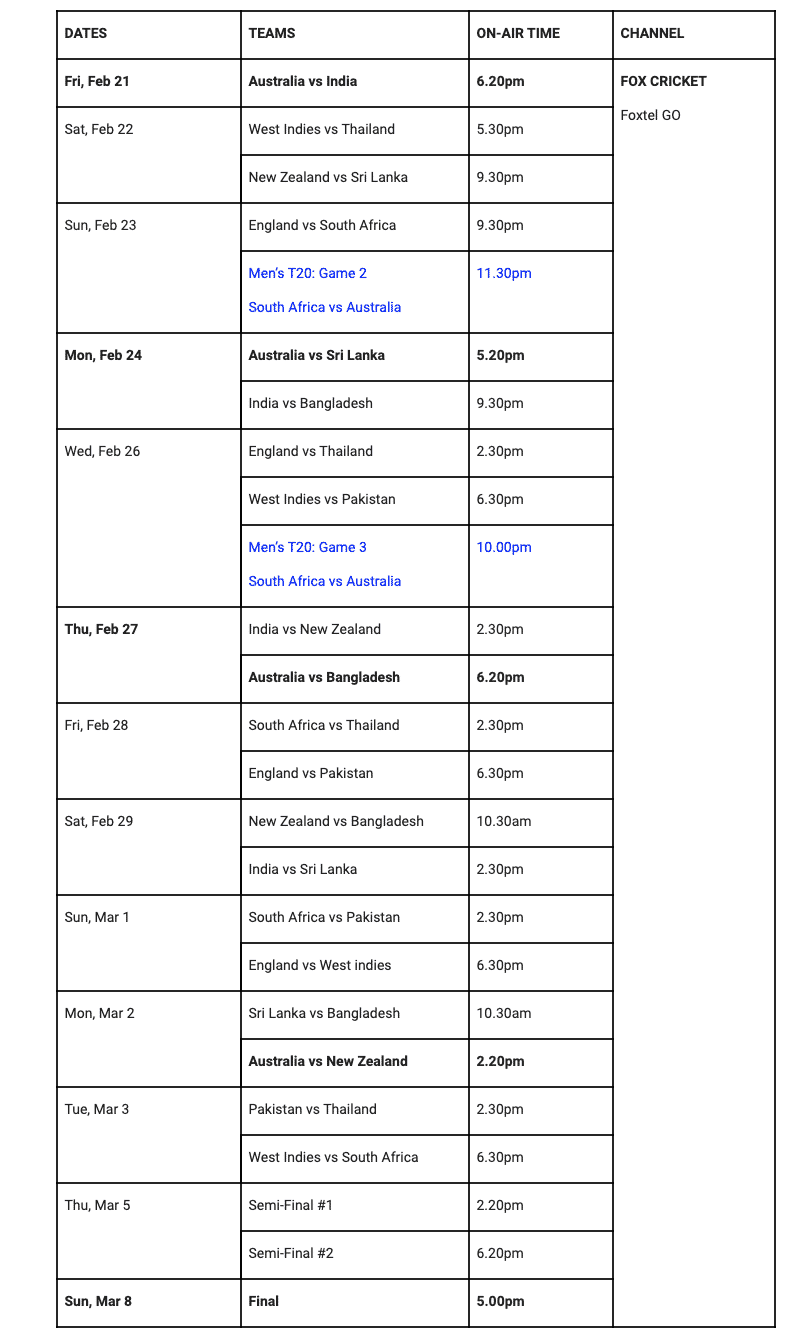