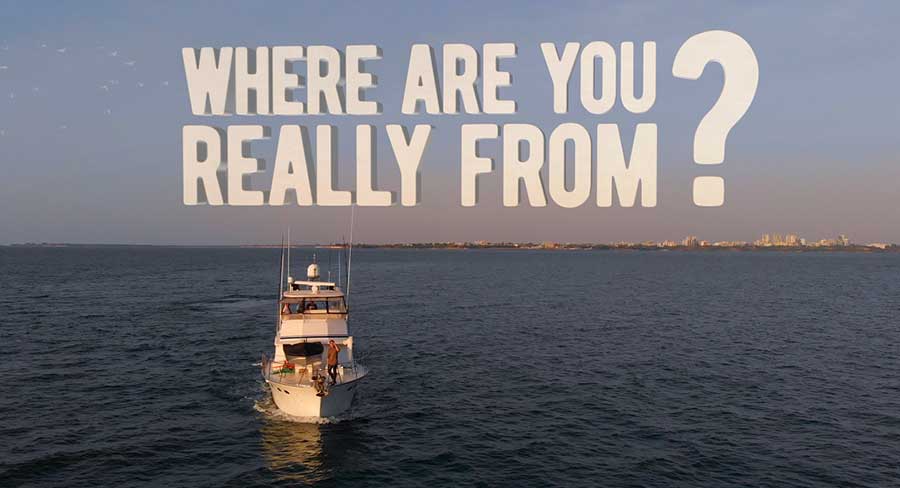 Michael Hing returns with Season 3 of Where Are You Really From?  with the four-part documentary series premiering Tuesday, June 23 at 9:30pm on SBS.

Comedian and fifth-generation Australian, Hing, is back on the road as the series unlocks the family stories of four migrant communities that have changed the towns and cities that they call home. Hing learns why these families came, why they stayed, what they’ve learnt and contributed and how they answer that big question.

Hing said: “The thing about a question like ‘Where Are You Really From?’ – if we ask it the right way, it gives us a chance to celebrate who we are and how we got here.” 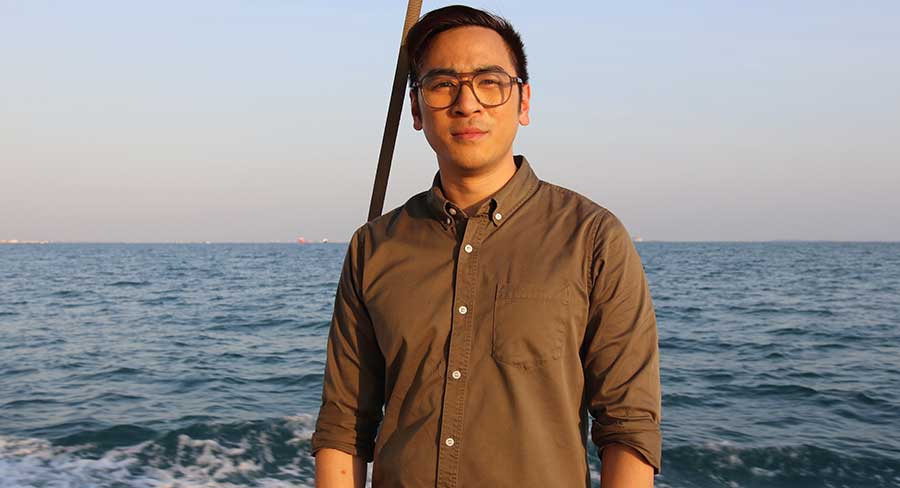 The season takes in everything from Kung Fu battles and crocodile encounters to confronting stories of extraordinary hardship and sacrifice.

Hing starts his journey in Brisbane, home to one of the largest Vietnamese communities in the country, who survived the trauma of the Vietnam war to thrive in the city’s south western suburbs. Their exodus from Vietnam may have coined the term ‘boat people’, but more than 40 years later they’ve reclaimed it as a reminder of their strength, resilience and gratitude to a country that took them in when they had nowhere else to go.

In episode two, Hing learns the 100-year Greek history of Darwin, a community that was wiped out by economic ruin and devastating natural disasters, only to rebuild stronger and more dedicated to a city that became a part of their identity.

In Wollongong, New South Wales, Hin unearths the Serbian history of a steel city. Generations of migrants from the former Yugoslavia have made a home in this picturesque seaside destination. From steel working priests to Balkans war survivors, this is a community constantly striving to balance its complicated cultural history with their Australian future.

The journey ends in Shepparton, a city with four mosques, 30 different nationalities and an Islamic history that stretches back over a century.

The series will also be subtitled in Simplified Chinese and will be added to the subtitled collection on SBS On Demand, available immediately following its premiere on SBS, along with Season 1 & 2.

Where Are You Really From? premieres 9:30pm on Tuesday June 23 on SBS and On Demand.

The series is produced by The Feed, the award-winning SBS current affairs program.