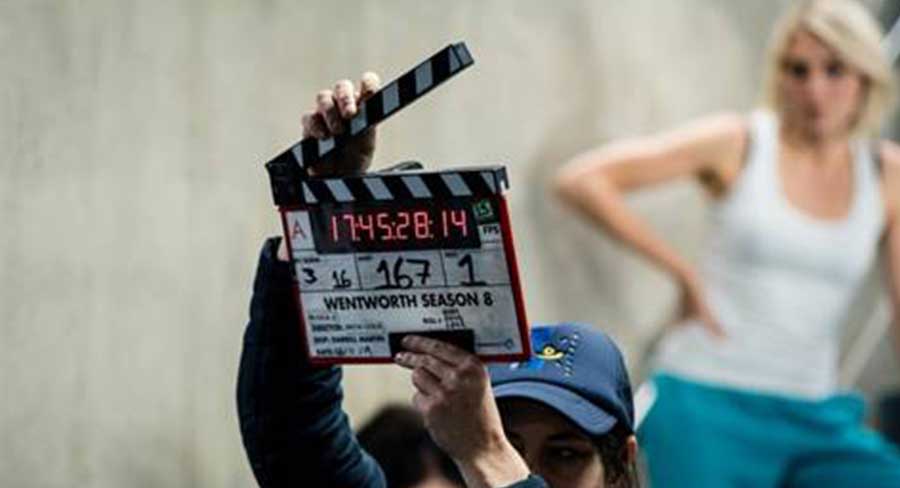 • Wentworth is a Fremantle production for Foxtel

Foxtel has announced that Wentworth season 8 will premiere on Tuesday, July 28 at 8.30pm on Fox Showcase and on Foxtel Now.

The show will also be released Internationally on broadcasters including 5STAR (UK), TVNZ (New Zealand) and Stod 2 (Iceland) after the world premiere on Foxtel.

The shows seventh season finale saw a beloved character written off and the surprise of Joan ‘The Freak’ Ferguson still being alive. In season 8 the prison is still reeling from the aftermath of the bloody siege with a new leader at the helm and four heritage characters from the original Prisoner series set to enter the compound.

Also, Wentworth Zoom backgrounds are now available to download at www.foxtel.com.au/wentworth. Set up a Zoom chat with your friends and you can be sitting in specially created virtual Wentworth sets including the yard, laundry, gym or the hub.