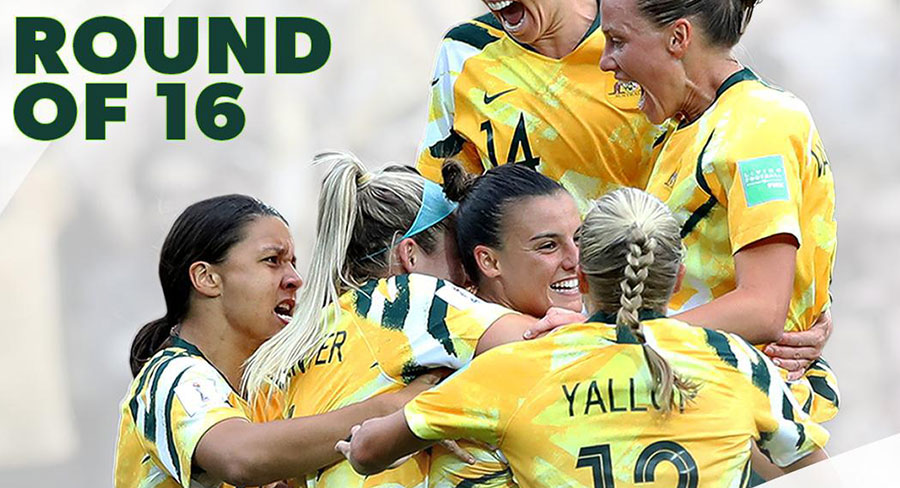 WATCH: Norway v Australia in the FIFA Women’s World Cup round of 16 clash live and in HD on SBS from 4:30am (AEST) Sunday morning June 23 or stream live via The World Game website / app.

Australia’s reward for their victory against Jamaica is a round of 16 clash with Norway in Nice. 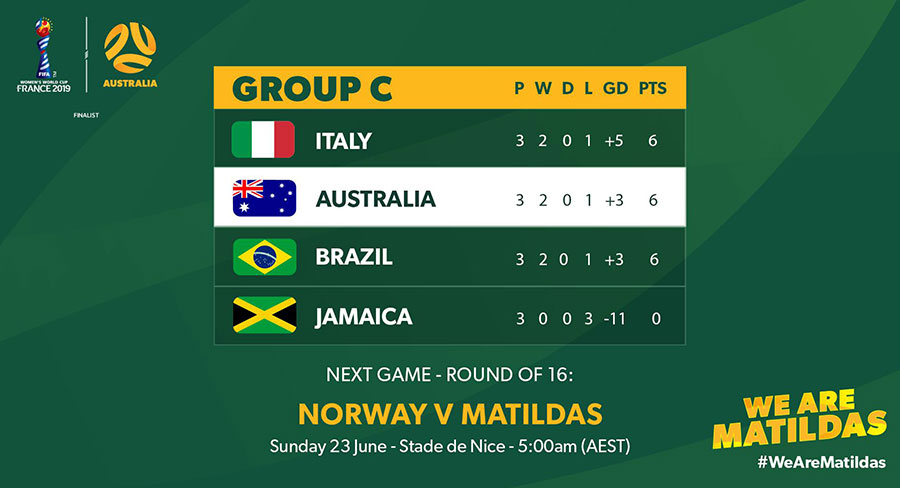 If the team win that battle they will be two wins away from a place in the World Cup final.

The Australian team played well on Wednesday morning with Sam Kerr conducting a clinic in front of goal as she scored four times. 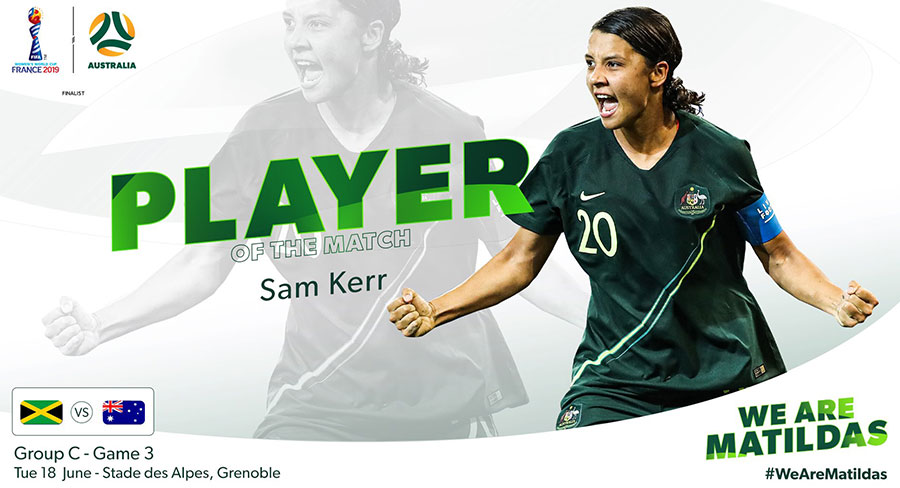 AAP noted that apart from Kerr’s four-goal haul, there were other individual achievements to savour at the Stade des Alpes.