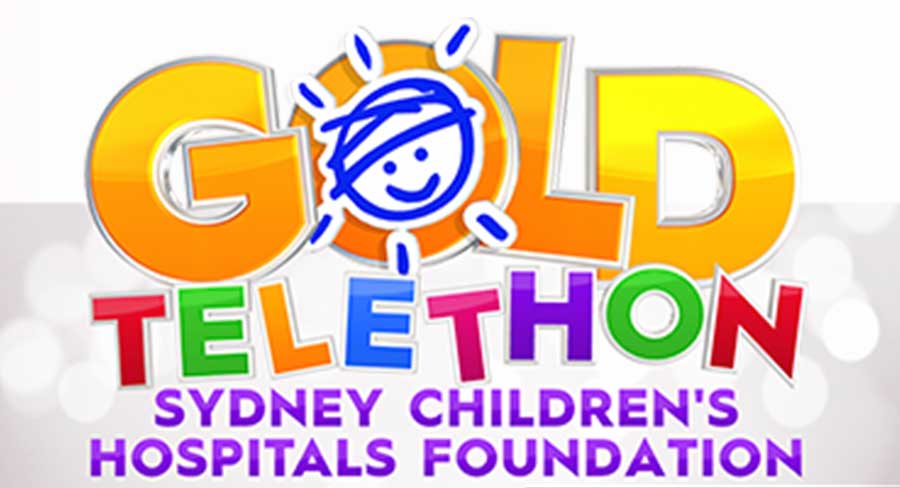 Now in its 11th year, the Gold Telethon will be appealing to businesses and viewers all over New South Wales to donate what they can for these deserving youngsters.

Since Nine joined forces with the Sydney Children’s Hospitals Foundation the telethon has raised more than $42 million.

Today Extra’s David Campbell and Belinda Russell will host Nine’s broadcast along with 11-year-old Ollie, who returns as the face of the annual Gold Telethon for the third time. Ollie has been a patient at Sydney Children’s Hospital, Randwick since birth with a rare condition requiring lifelong treatment.

The Voice coaches Delta Goodrem and Guy Sebastian and The Wiggles will be performing along with illusionists The Black Ties. Joining this lineup are APRA Award winners The Rubens and Aussie singer-songwriter G Flip.