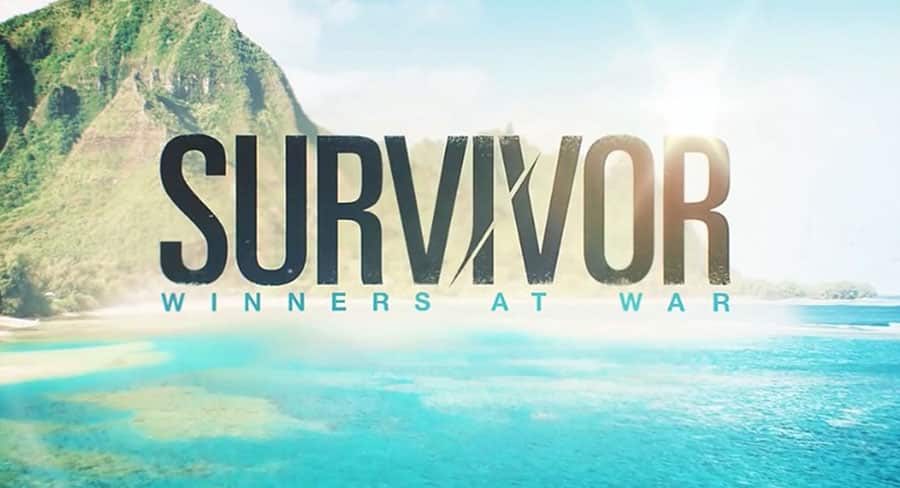 • Fast Tracked from the US

Survivor: Winners at War, the 40th season of the Emmy Award-winning adventure reality series Survivor, premieres with a two-hour special on Thursday at 7.30pm on 9Go! and 9Now.

Returning to the Mamanuca Islands in Fiji, Survivor: Winners at War unites the most memorable, heroic and celebrated champions from the past two decades in the biggest battle in the show’s history, as the series’ best strategists of all time fight to earn the title of Sole Survivor and walk away with $2 million, the largest prize in reality TV history.

The 20th anniversary edition of the groundbreaking series will see the returning masterminds competing in epic challenges, facing the return of Edge of Extinction, which gives voted-out players a second shot at winning, and tackling a brand-new layer of the game with the introduction of fire tokens.

Fire tokens will serve as currency on the island and add more complexity to the intense battle. The new twist allows the castaways to use the tokens to buy advantages that help players stay in the game or get themselves back in the game. 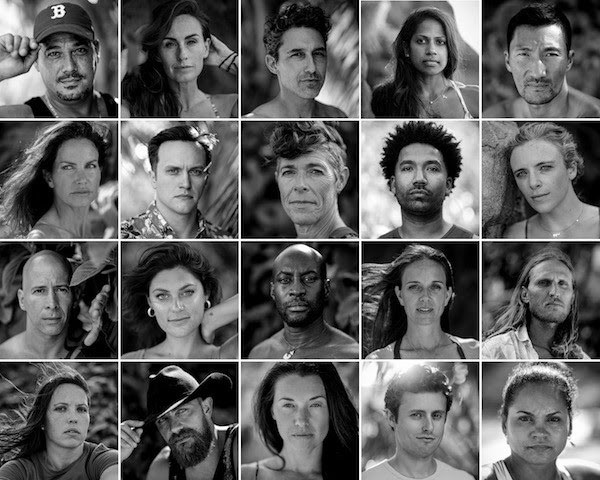