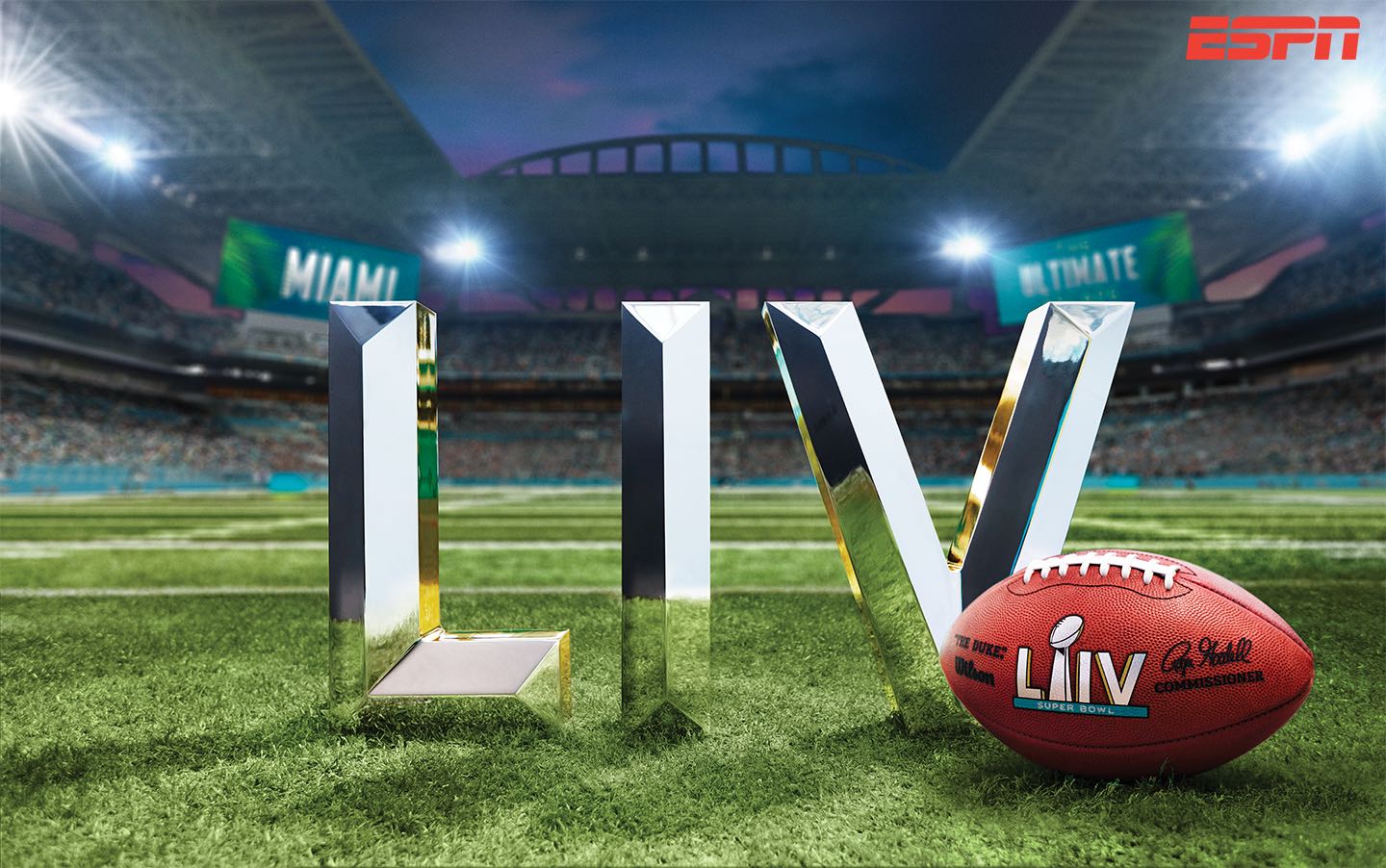 US ESPN ports anchor Phil Murphy and Australian sports reporter Neroli Meadows will bring ANZ sports fans expanded coverage including in-depth features, live reports and a nightly program that will highlight all the colour and excitement in and around South Beach.

Murphy is well known to local fans given his work on SportsCenter Australia. He has also contributed to ESPN’s coverage of college sport and mixed martial arts.

Meadows is prevalent across the Australian sporting landscape, where she has worked as a journalist for over 15 years. Meadows has extensive experience in live sport, magazine shows, news and interviews and most recently worked for Nine, Fox Footy and Fox Cricket. 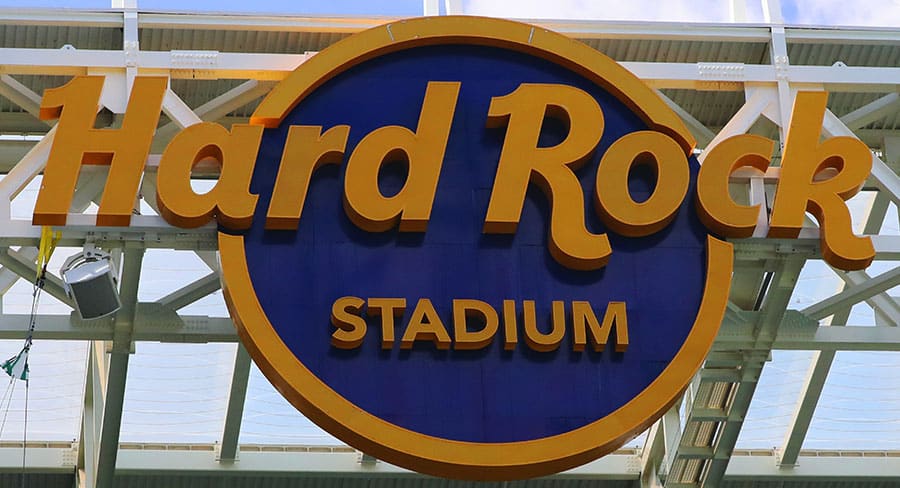 Emmanuel Acho will join both Murphy and Meadows on SC: The NFL Blitz (7pm AEDT Wednesday to Sunday) with the former NFL linebacker providing his expertise to the dedicated team.

ESPN will also bring live editions of Get Up!, SportsCenter, NFL Live, Postseason NFL Countdown and more from ESPN’s main set at Lummus Park on South Beach. First Take and PTI will also originate from Miami leading up to the big game. 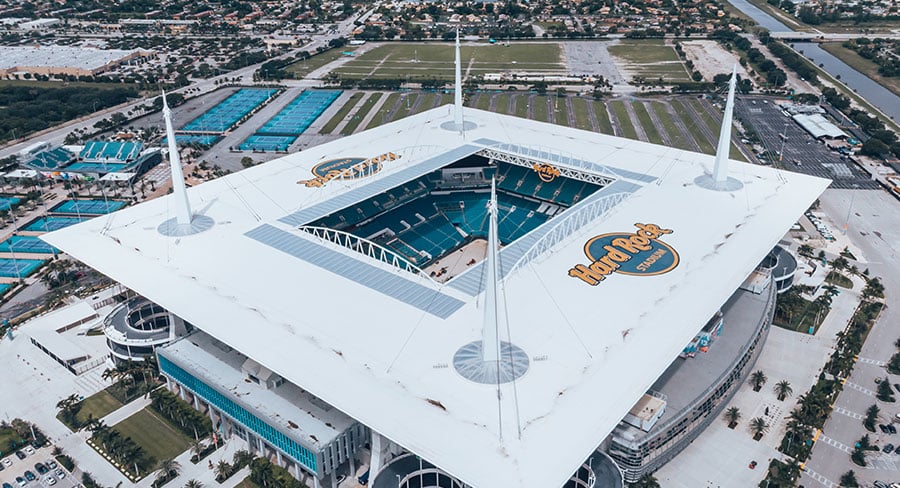 First Take (Thu-Sat, 2 a.m.-4am AEDT): ESPN’s popular morning debate show featuring Stephen A. Smith, Max Kellerman and host Molly Qerim Rose will be live from the Clevelander in Miami. The show, which is free and open to the public with doors opening at 8:30 a.m., will welcome a full lineup of sports and entertainment guests including Saquon Barkley, Adam Thielen, Christian McCaffrey, Sean Payton, Ron Rivera and Rick Ross.

SportsCenter On the Road (Thu-Sat): Sage Steele will host weekday noon segments and the full 10am AEDT SportsCenter, Hannah Storm will host weekend editions, and Steve Levy and Michael Eaves will host late weeknight segments. SportsCenter with Scott Van Pelt will be live from the Bristol studio and feature Super Bowl coverage, analysis and interviews from Miami.

PTI (Thu-Sat, 8 p.m. AEDT): Tony Kornheiser and Michael Wilbon will co-host Pardon The Interruption all week from the Super Bowl. Mon-Wed they will be outside the Clevelander, and Thurs/Fri they will be at ESPN’s set in South Beach.

NFL PrimeTime (Mon, following the game): Chris Berman will serve up highlights and conduct interviews from the field with Hall of Famers Randy Moss and Steve Young. (Go behind the scenes of ESPN+’s NFL PrimeTime.)

ESPN reporters Sal Paolantonio (covering the Chiefs) and Josina Anderson (49ers) will provide updates throughout the week on the Super Bowl teams, while Jeff Darlington will offer additional insight and stories from Miami.

ESPN’s digital coverage of Super Bowl LIV will feature analysis, commentary, breaking news, video and more across ESPN.com and the ESPN App leading up to, during and after the game.

Locally, ESPN.com will also provide additional content tailored for the Australian and New Zealand audience. ESPN ANZ’s Laurie Horesh is on the ground in Miami, and will tour the city alongside, Miami University’s Australian kicker Louis Hedley.