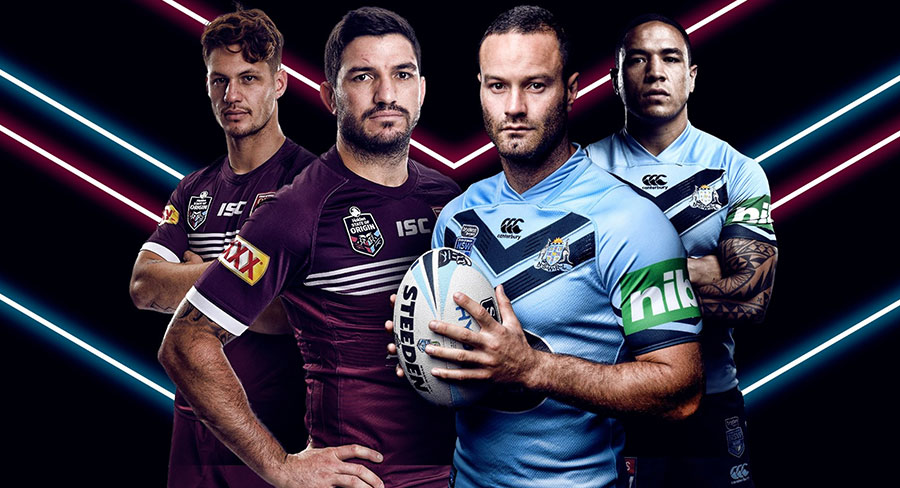 There will be four supplementary streams available on 9Now.

Game II of the 2019 State of Origin series is this Sunday at 7.00pm AEST, live on Nine. For the first time, a State of Origin game will be played in Perth, at Optus Stadium.

The Maroons have made only two changes to the side, with forwards Tim Glasby and Jarrod Wallace coming in as injury replacements for Joe Ofahengaue and Jai Arrow.

However, NSW has made seven changes to the team in Game I. Blake Ferguson, James Maloney, Tom Trbojevic, Dale Finucane, Wade Graham, Tariq Sims, and Daniel Saifiti join the side that lost 18-14 in game one.

There will also be four supplementary streams available on 9Now. These include footage from Spidercam, NSW coaches box, QLD coaches box, and the Referee Cam.