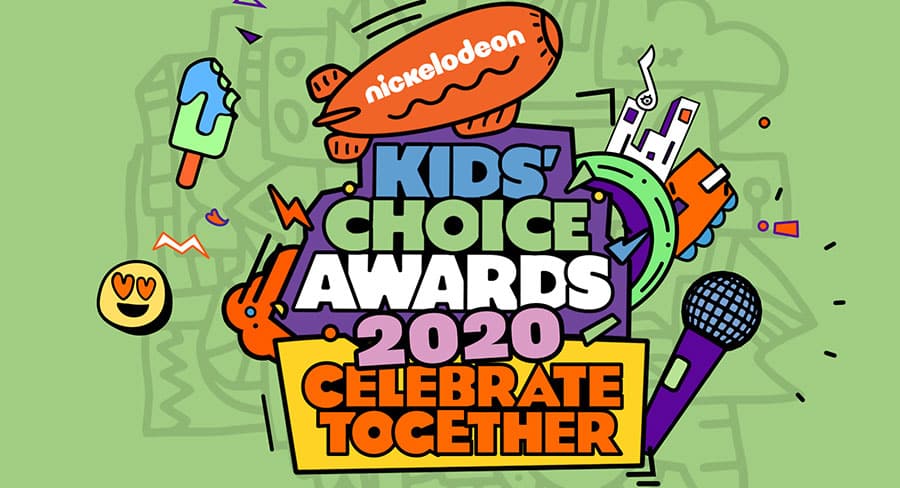 Nickelodeon is set to premiere Nickelodeon’s Kids’ Choice Awards 2020: Celebrate Together, a show packed with stars, surprises and slime– hosted by Victoria Justice (Victorious)–on Monday, May 11, at 6 p.m. With the show going ahead in the wake of Bauer Media announcing on Tuesday night the cancellation of the TV Week Logie Awards.

The show will also feature appearances from cast members of The Avengers: Endgame (Robert Downey Jr., Chris Evans, Chris Hemsworth, Scarlett Johansson, Mark Ruffalo and Jeremy Renner), and a sneak peek of Nickelodeon’s new live-action series The Astronauts, from Imagine Entertainment. The show will include segments such as JoJo Siwa discovering slime secretly placed in every area of her home; a performance by recording artist and actor Asher Angel of his chart-topping single “All Day”; and an exclusive look at Nick’s Slime in Space voyage.

Molly is being recognised for her conservation campaign, Straw No More which resulted in over 17,000 schools around the country getting rid of single-use plastic straws. In May 2020, the young Queenslander was invited to attend the 2020 Single Use Plastic summit to share her campaign with Australia’s leading politicians.

While Jack is being recognised for his support of Australia’s drought-stricken farmers, launching  a fundraising campaign from his classroom with the goal to reach $100,000. After asking classmates to dress up as farmers and donate $5 Jacks’ Fiver for a Farmer initiative has raised $1.6 million since it began in 2018.