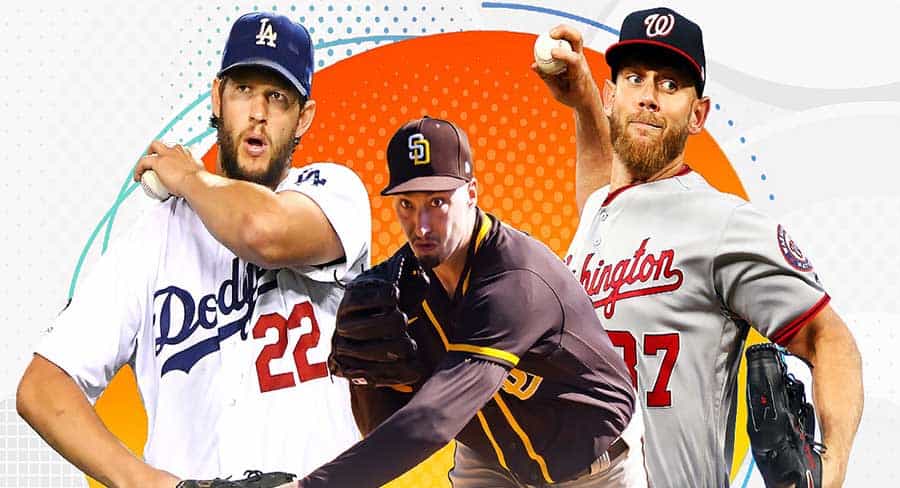 • A host of contenders look to take down the defending champions, the Los Angeles Dodgers

Major League Baseball fans are in for a big Easter, as the 2021 season begins this Friday April 2, live on ESPN Australia New Zealand.

2021 is expected to be one of the most hotly contested campaigns in Major League Baseball history, as a host of contenders look to take down the defending champions, the Los Angeles Dodgers.

The Dodgers claimed the World Series for the first time since 1988, and the Los Angeles faithful will be expecting the good times to continue.

Competition is fierce however, with Atlanta looking to make amends for its 2020 season. The Braves see last year as the one that got away, having been eliminated by the Dodgers.

The Yankees will be another side looking to take a further step in 2021. New York made the playoffs, however were knocked out in the Divisional Round by the Tampa Bay Rays.

Tampa Bay went all the way to the World Series, for just the second time in their history and look to be in for another strong season.

Throw in the Chicago Cubs, Oakland Athletics, Minnesota Twins, and San Diego Padres and the race to the World Series will be fierce in MLB21.

ESPN will bring 13 live games in the first seven days of the season.

MLB21 begins Friday, April 2, with four live games back to back on ESPN2, beginning with the New York Yankees and Toronto Blue Jays clash at 4am AEDT.

Then at 10am AEDT, Washington begin the new season against the New York Mets.

At 3am AEST, the Atlanta Braves begin the new season against the Philadelphia Phillies, before Mike Trout and the Los Angeles Angels tackle the Chicago White Sox at 10.30am AEST, with both games airing on ESPN2.