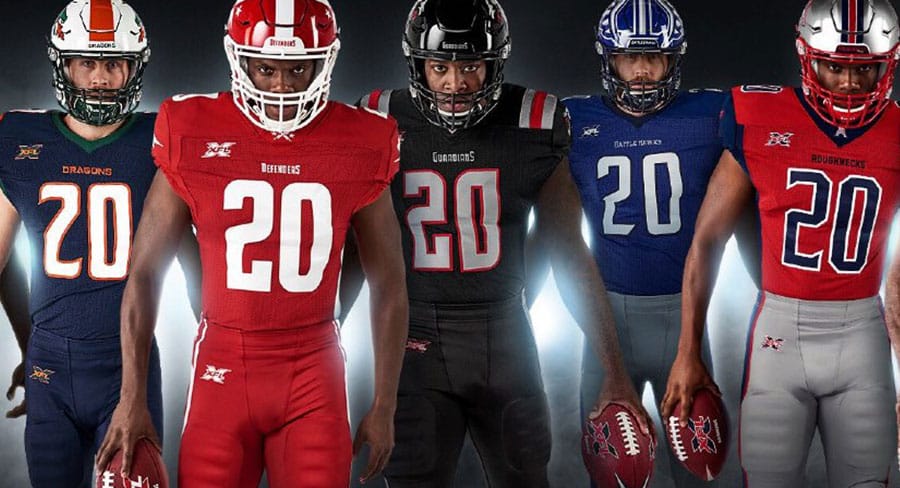 • The XFL starts on Sunday, February 9

Australian and New Zealand sports fans will receive exclusive coverage of the XFL, with an action packed 12-week program on ESPN.

XFL games will be distributed around the world totaling more than 100 million households in over 200 countries and territories.

ESPN Australia/New Zealand General Manager Haydn Arndt said: “We are proud to bring Australian and New Zealand sports fans coverage of the XFL, giving them the opportunity to embrace an exciting new brand of American football.

“The XFL is a league looking to innovate both in-broadcast and on-field and our exclusive coverage allows fans to follow every minute of the action.”

Jeffrey Pollack, XFL President & COO. said: “Our partnership with ESPN allows us to reach a global audience from the start.

“We’re both on a mission to bring fans more of the game we all love, and we’re delighted that ESPN will showcase our fast-paced, up-tempo style of American football across its extensive network of branded platforms and distribution partners.” 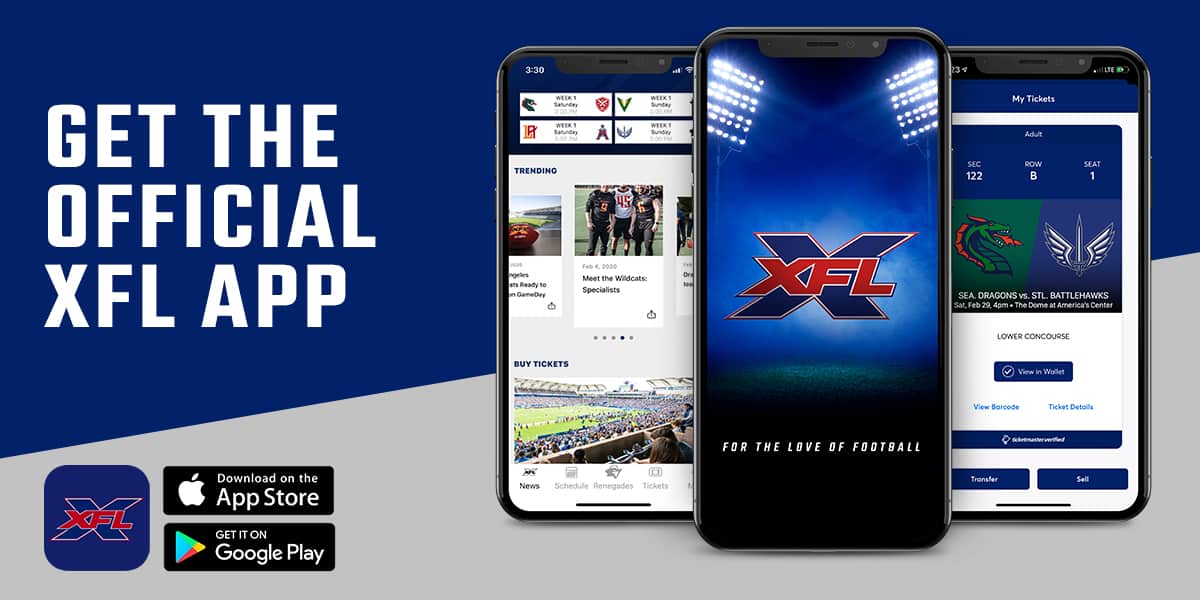 The XFL will distinguish itself with a series of rules designed to make games fast-paced and exciting. The official rulebook includes key gameplay innovations designed to reduce game stoppages and promote more action and meaningful plays.

ESPN’s coverage will offer unprecedented levels of access, with reporters conducting live interviews on the sidelines. The production team will also be able to tap into the teams’ communications systems and listen to conversations between coaches and players.

Many players are also set to be fitted with microphones, bringing fans closer to the action than ever before. 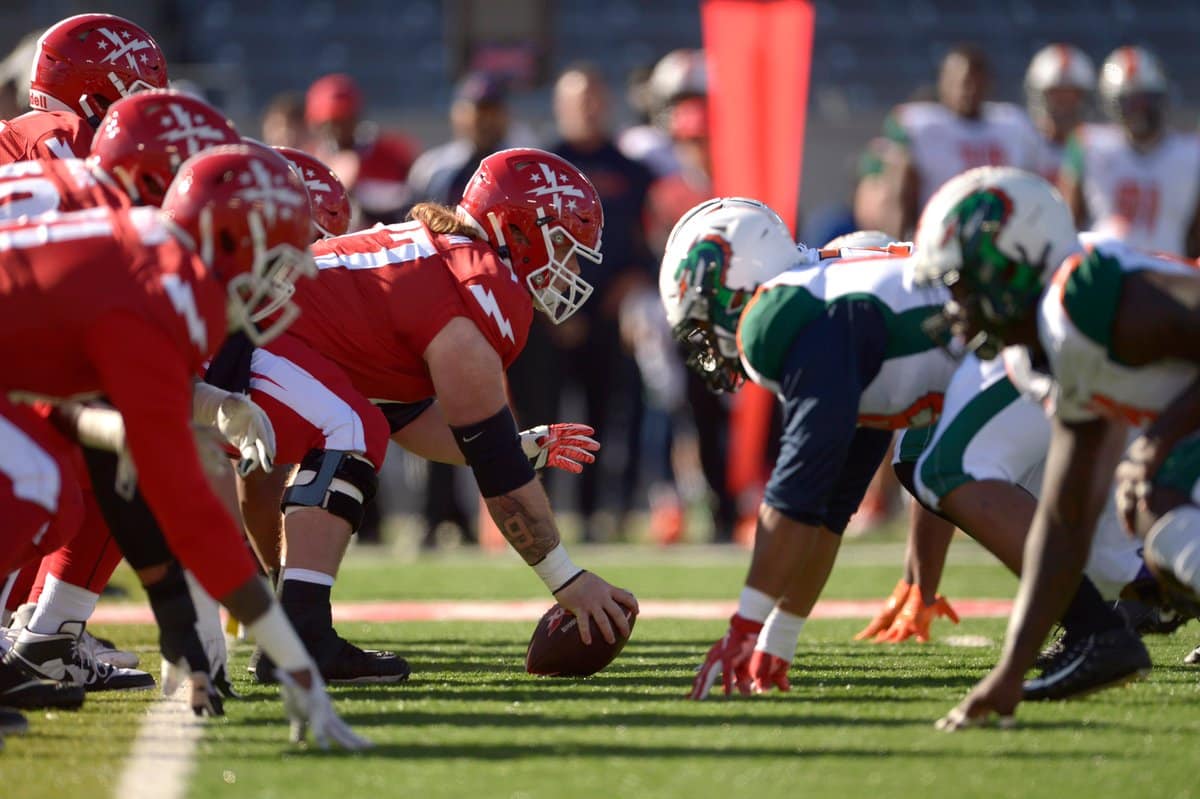 The XFL 2020 schedule, a 79-day sprint from kick-off to the Championship game, starts on Sunday, February 9, when the DC Defenders host the Seattle Dragons at 6 am. AEDT. The debut is followed by the Los Angeles Wildcats at the Houston Roughnecks at 9 am. AEDT.

Each XFL team will host five home games and will play a schedule that features home and away games against division rivals and one game against each team in the other division. 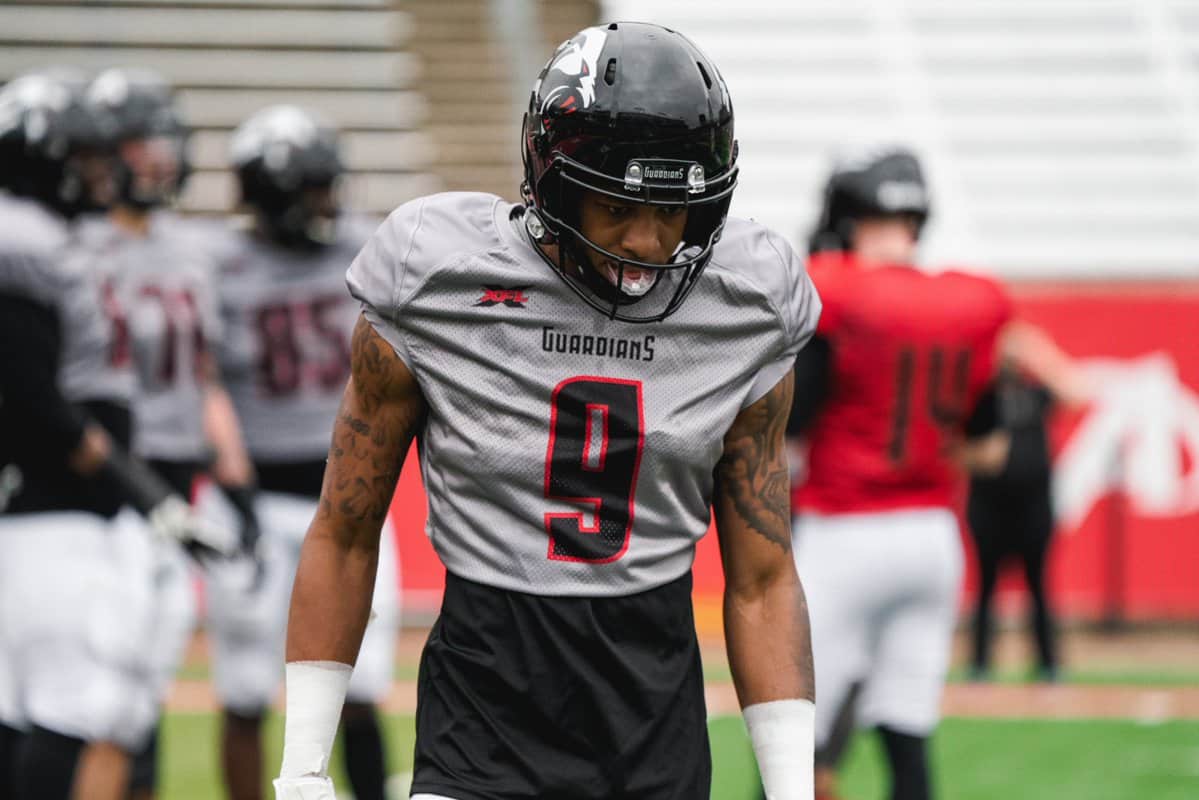 The opening weekend of the 10-week regular season continues on Monday, February 10, when the New York Guardians host the Tampa Bay Vipers at 6 am AEDT and concludes later that day when the St. Louis BattleHawks travel to face the Dallas Renegades at 9am AEDT.

Additional regular-season highlights include home openers for Seattle (February 16), Los Angeles (February 17), Tampa Bay (February 23) and St. Louis (February 24). The country’s two biggest markets – New York and Los Angeles – meet only one time on February 30, when the Wildcats take on the Guardians at MetLife Stadium. The first of two intrastate Texas matchups between the Roughnecks and Renegades follows on March 2 in Dallas. 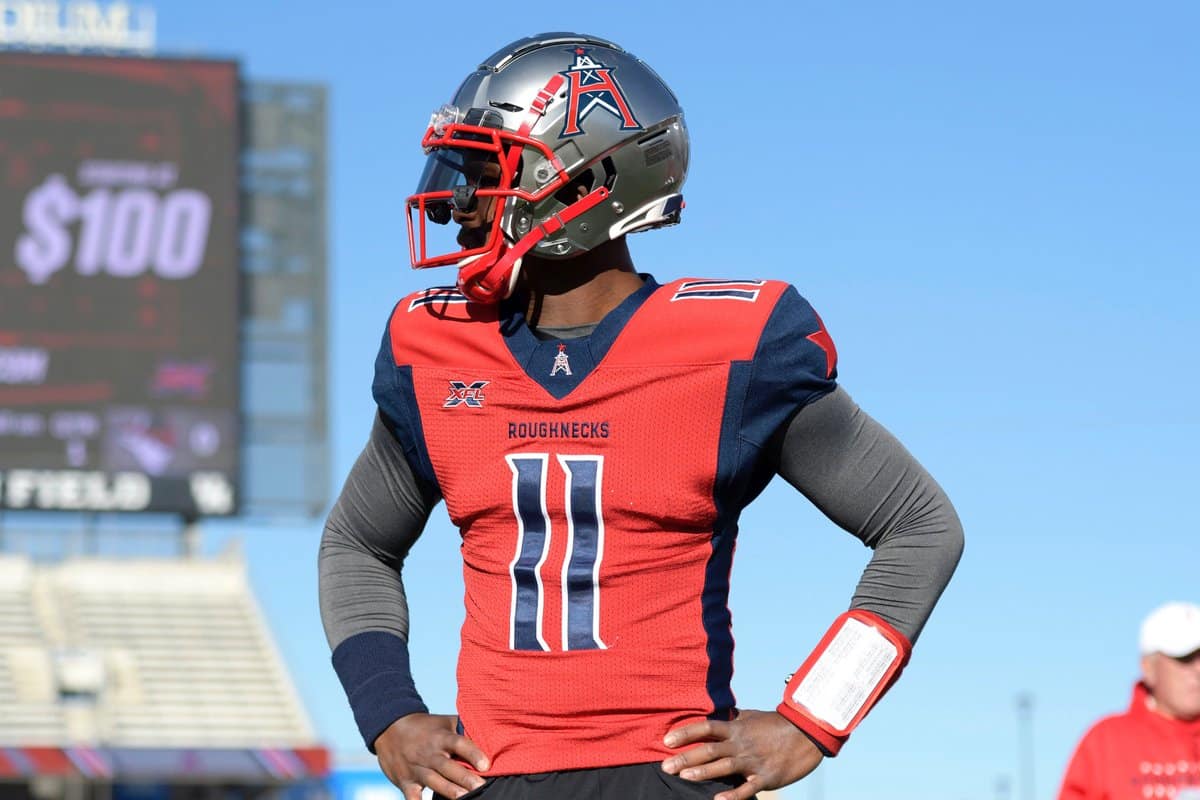