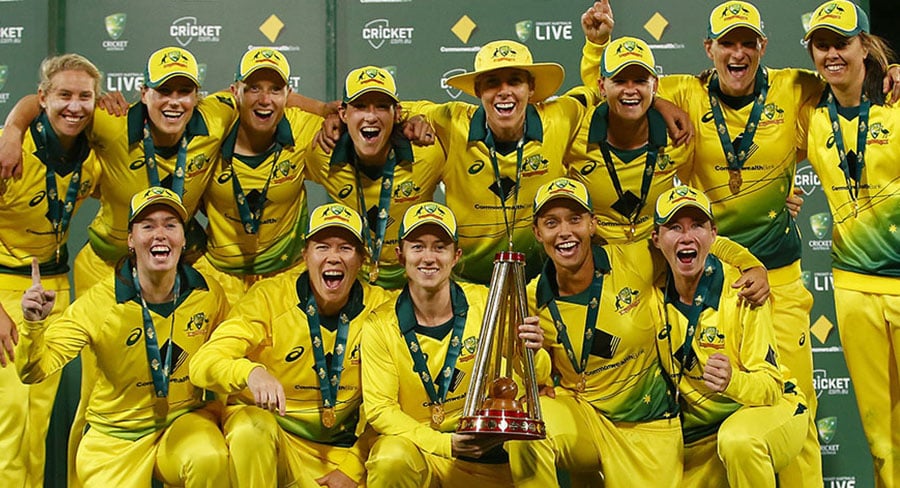 • All seven matches exclusively live and in HD on 9GEM

Ahead of the ICC World Cup finals, the cricket on Nine continues with The Women’s Ashes series on 9GEM and 9Now, and available in HD on 9GEM HD (channel 95).

As defending champions, the Australian women’s team heads into enemy territory to England, with a team packed full of superstars including and one of the greatest batters in the world, captain Meg Lanning, the game’s best all-rounder in Ellyse Perry, and reigning T20 international player of the year, Alyssa Healy. 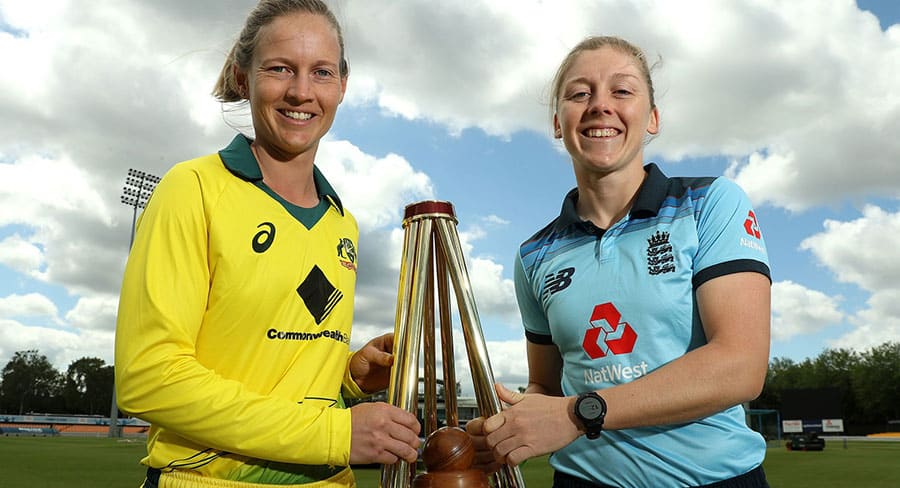 In a unique points-based format, The Women’s Ashes will be decided over seven games during the next month, with each offering the winning side varying amounts of points: three ODI’s (two points each) one Test Match (four points), and three T20’s (two points each). The side that has the most points at the end of the series will be crowned the winner of The Ashes.

The action from each game will be called by some of the biggest names from the world of men women’s and men’s cricket, and hosted by former Australian captains Mark Taylor and Lisa Sthalekar, and Australian great Ian Healy.