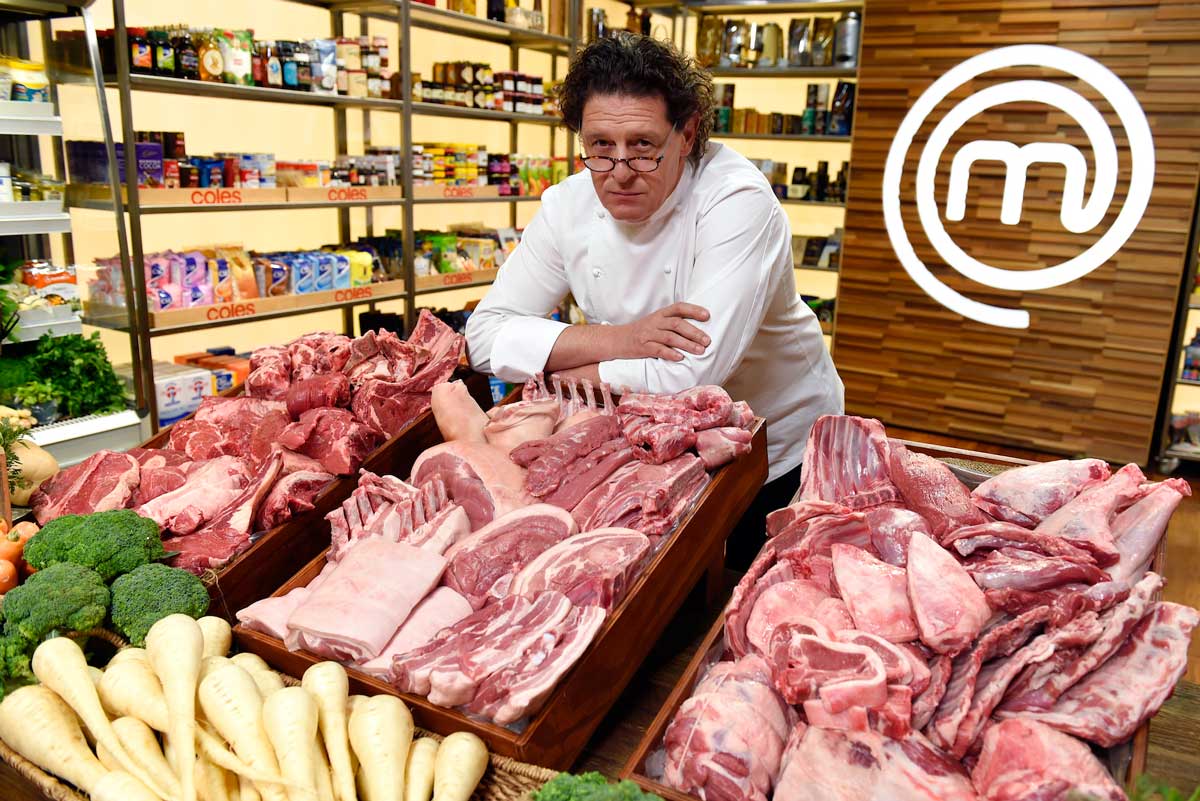 Your daily guide to the best TV each and every night. Suggestions by James Manning (JM) and Andrew Mercado (AM).

MasterChef Australia – 7.30pm on TEN
It’s the battle for the first immunity pin tonight which also comes during the week featuring Marco Pierre White. Two of the three people with a chance for the pin are Nidhi Mahajan and Olivia Robinson. It’s probably way too early to pick possible winners – but these two should be around at least until the top 10. Regular viewers will be well aware of the pitfalls of getting too attached to any contestants though to avoid the heartbreak when they can be suddenly eliminated after a couple of poor dishes. I am also a big fan of Jimmy Wong too. (JM)

Wentworth – 8.30pm on SoHo
After a fire destroyed the jail last year (because the show had to move to a new location), it’s time for our favourite prisoners to return to the re-built and re-opened facility. Kaz (All Saint’s Tammy McIntosh) and Allie (Offspring’s Kate Jenkinson) are now on the inside playing scary new inmates while cranky Franky (Nicole da Silva) seems to be keeping her temper in check now that she’s been released. But what everyone really wants to know is what has happened to The Freak (Pamela Rabe) after her meltdown last season but no plot spoilers here. And big congratulations to Celia Ireland for winning the Logies for Best Supporting Actress playing Liz Birdsworth. (AM) 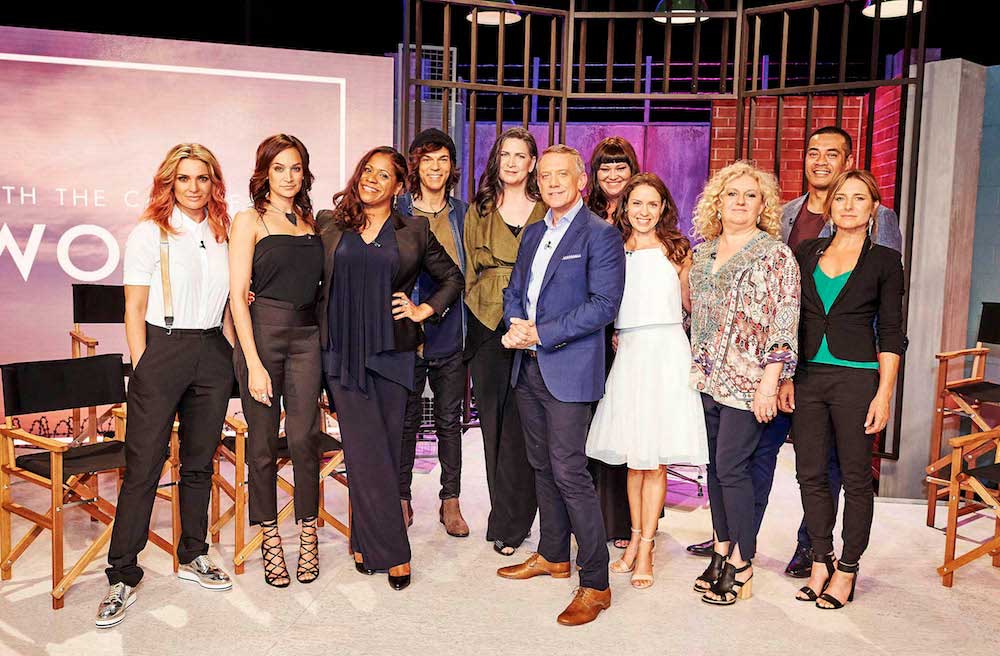 The Indian Dream Hotel – 8.30pm on ABC
Originally broadcast under the title of The Real Marigold Hotel, this BBC2 doco-series follows eight older Brits who try to discover if their retirement dollars go further in Jaipur, India. Anyone who has seen the outrageous Miriam Margolyes in action on The Graham Norton Show will be waiting to see how the Miss Fishers Murder Mysteries actress copes with the toilets in the Far East. (AM) 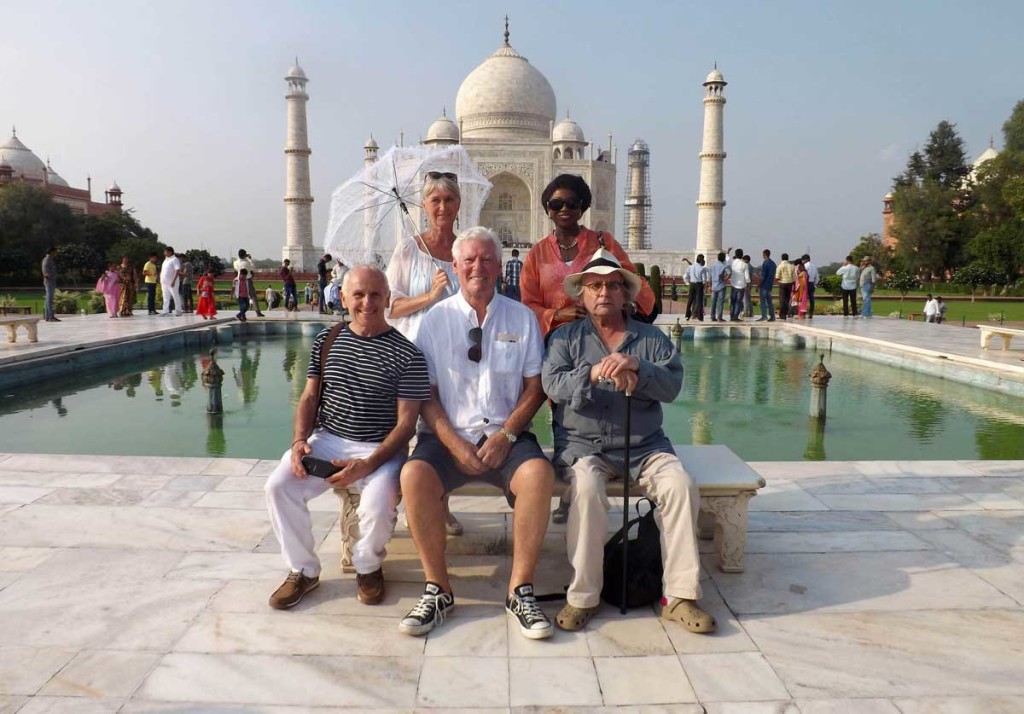