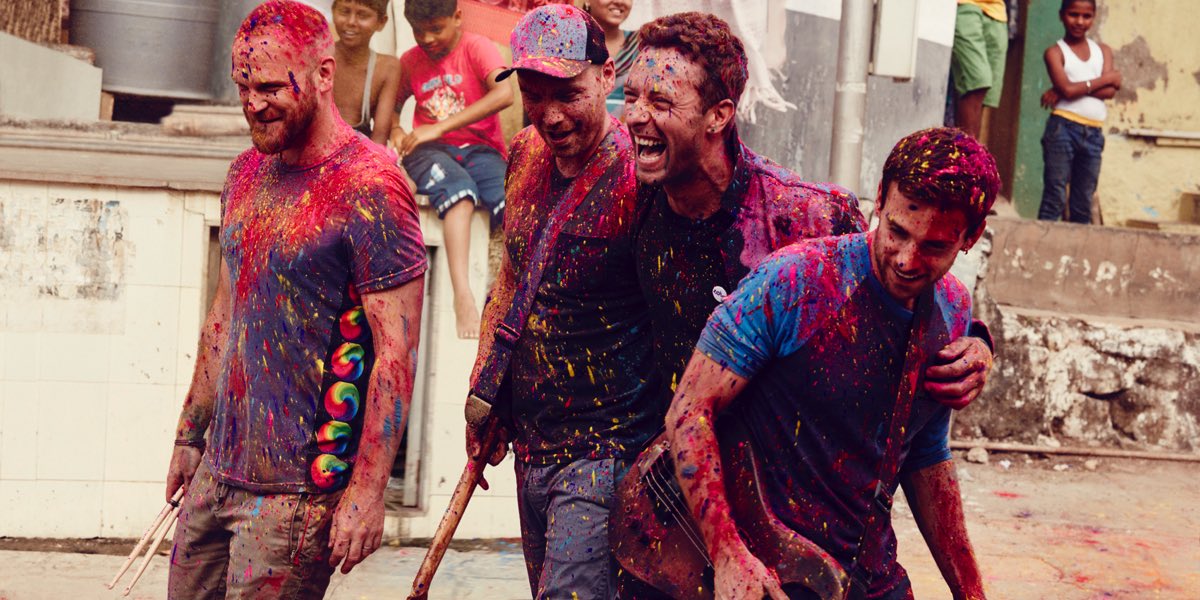 In a world exclusive, Nova’s Red Room Global Tour will be headlined by Coldplay, one of the world’s biggest music groups. Performing at an exclusive venue in Manchester, the seven-time Grammy Award-winning band has sold over 80 million albums and is currently performing to packed audiences with their “Head Full of Dreams” stadium tour. 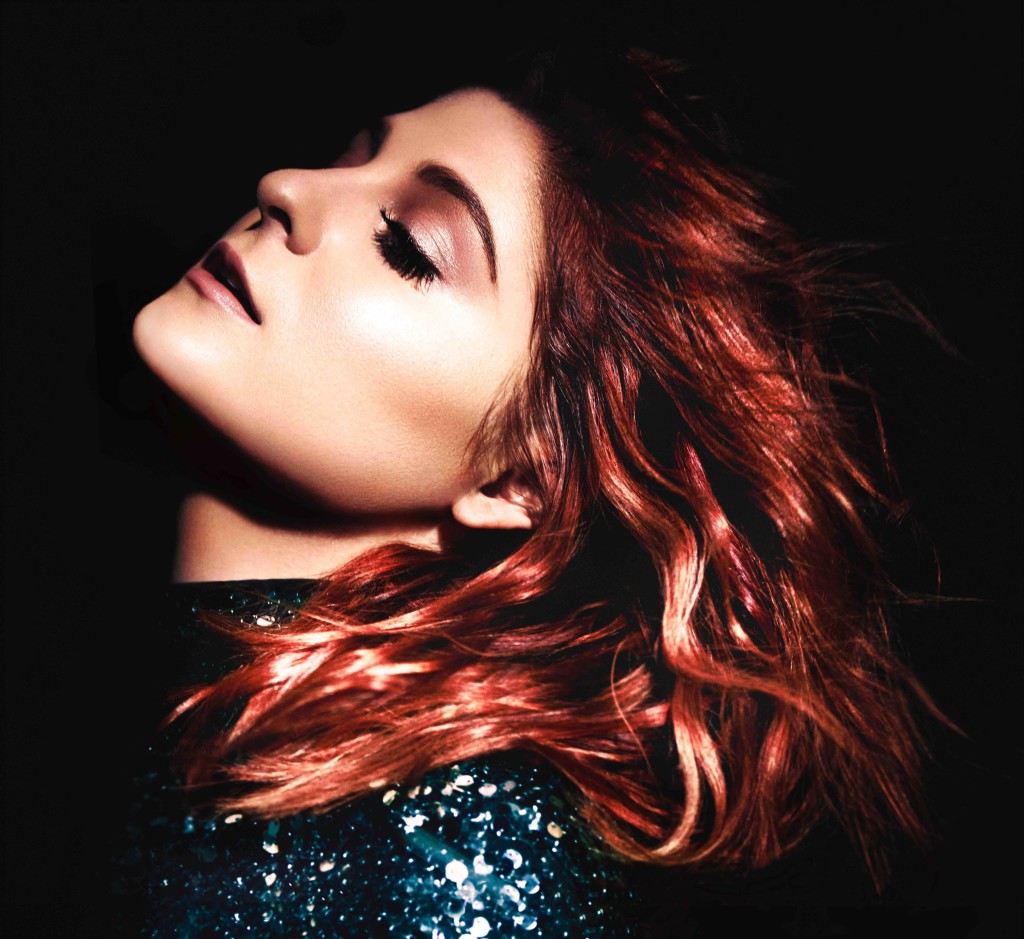 Tony Thomas, Nova Entertainment’s chief digital & marketing officer said, “Nova’s Red Room has established itself as one of the biggest intimate live music brands in Australia, creating unique experiences for our audiences and partners. Having Coldplay headline our third Global Red Room event will be a life changing moment for their fans. With artists Tinie Tempah and Meghan Trainor also on the lineup for 2016, this promises to be an incredible experience.”

For the third consecutive year, Nova Entertainment will continue its collaboration with airline partner Qantas. Nova’s Red Room Global Tour Together with Qantas will fly competition winners from around Australia to the United Kingdom to enjoy intimate live music experiences.

Coldplay will be joined by Grammy Award winner Meghan Trainor for the Sydney leg of the tour. Chart-topping British rapper Tinie Tempah will perform in London. Having secured seven number one hits, Tinie Tempah returns to Nova’s Red Room after launching the music brand in 2012. 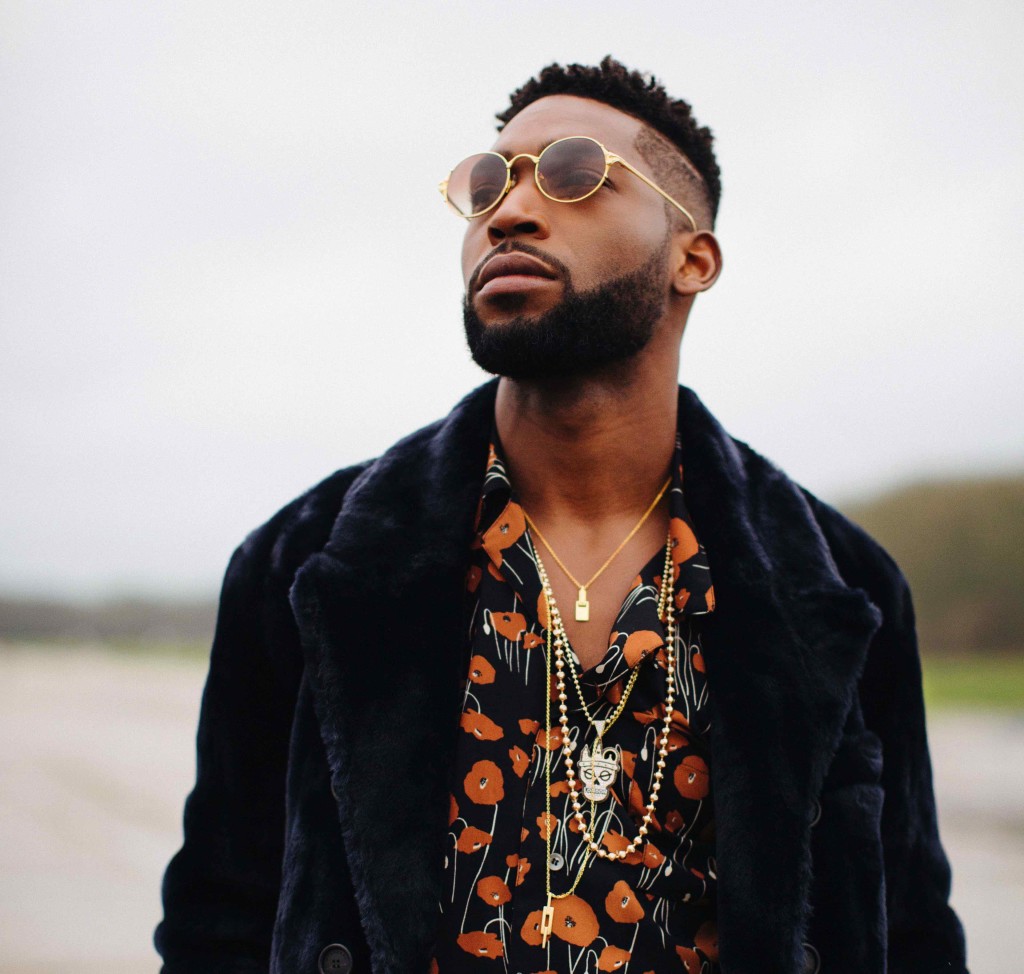 The Star has also returned as an affiliate for the third year, with Marquee The Star Sydney continuing as venue partner for the Sydney leg with Meghan Trainor.

Smallzy will also host the Surgery from 7pm to 10pm weeknights during the tour, sharing highlights from Nova’s Red Room performances, artist interviews and behind the scenes content.

The chance to join Nova’s Red Room Global Tour together with Qantas will kick off 16 May, with the tour leaving for London on 1 June.