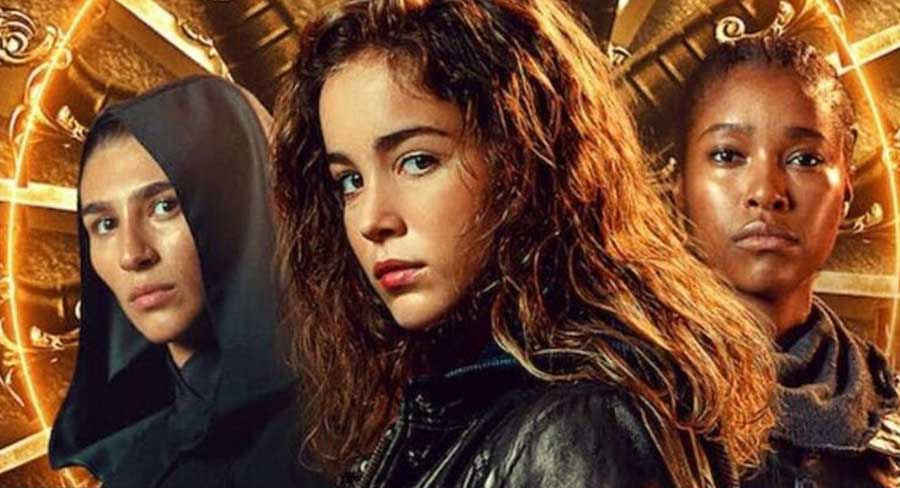 Same old same old on the Digital Original charts as The Mandalorian maintains the #1 spot which has been a recurring theme of 2020, with the Disney+ Original a regular at the top of the chart.

However, there were two major changes on top of the Overall TV chart in both Australia and New Zealand.

My Hero Academia is now the #1 on the Overall TV chart in Australia, the show has been a regular on the chart for some time now but this is the first time that it has sat at the top. The story is set in a world where most of the population (80%) have superpowers called “Quirks”, where the hero All Might passes down his Quirk “One For All” to a youth named Izuku. The show can be seen in Australia on Anime Lab.

Paw Patrol is now on top of the Overall TV chart in NZ after holding a prominent spot for the last few weeks after a controversy being stirred about calls to cancel the show that were attached to the Black Lives Matter movement. The show premiered in August 2013 and revolves around a young boy who leads a crew of search and rescue dogs that work together on missions to protect the shoreside community of Adventure Bay.

The most notable new entry on the Digital Originals chart is the Netflix Original Warrior Nun which is based on the comic book character Warrior Nun Areala by Ben Dunn. Originally planned as a film adaption it was eventually altered to be a TV series after a Netflix series order. The series stars Portuguese actress Alba Baptista as Ava Silva, a tetraplegic orphan who has supernatural powers which force her to join an ancient order of warrior nuns. 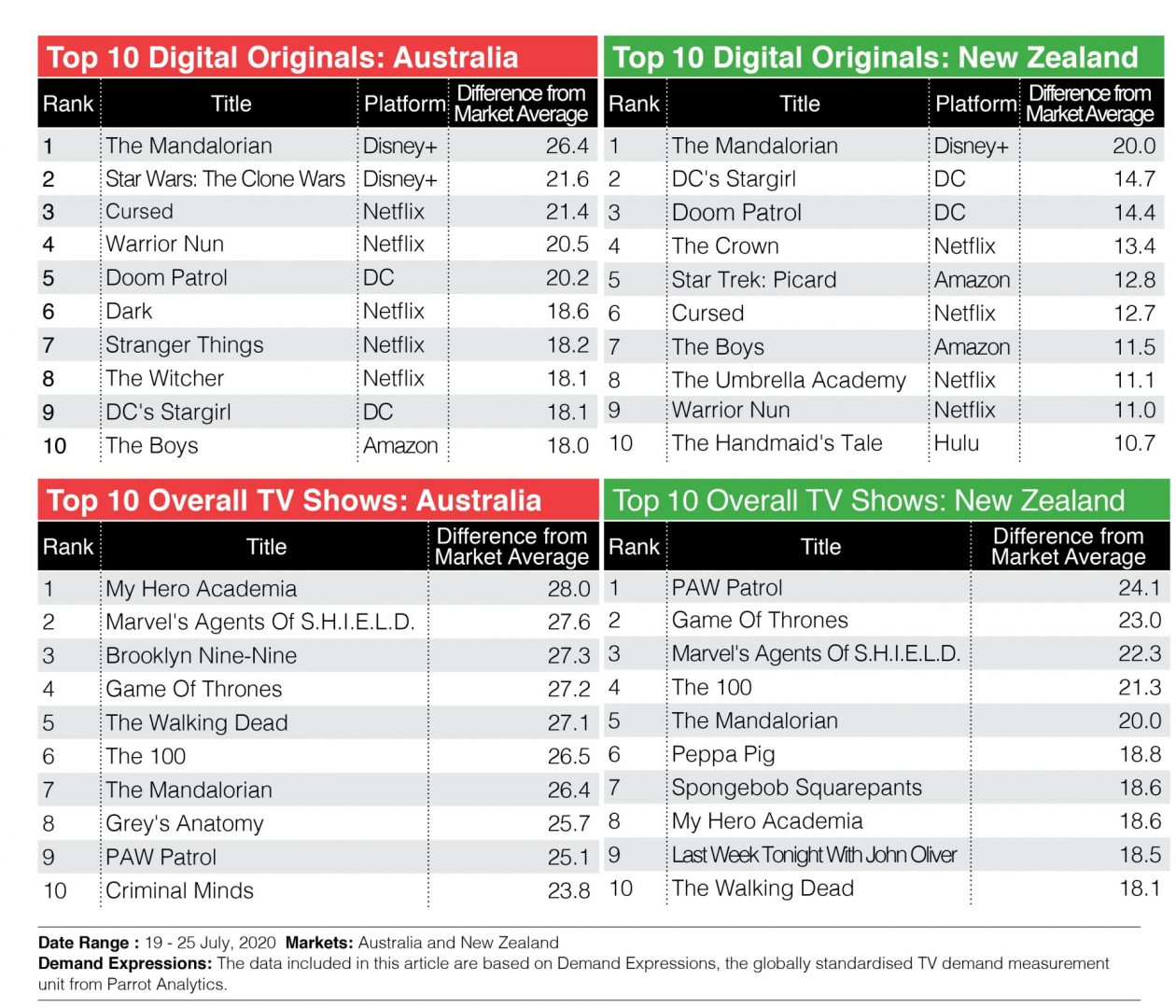