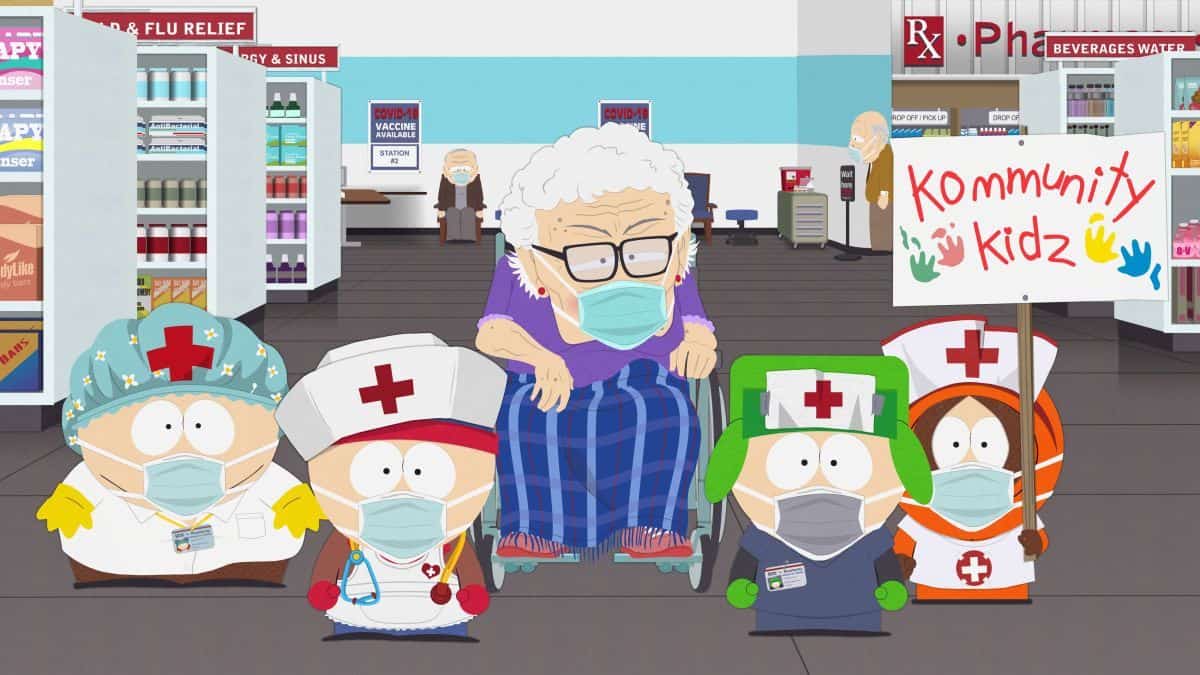 • Wandavision remains in the top position across all four charts

With Marvel’s WandaVision wrapping up on Disney+, discussions about whether the residents of Westview got the justice they deserved, and what will happen to the Scarlett Witch now have kept the show firmly in first position across all four charts this week.

The other big hitter of 2020 and spilling into 2021, The Mandalorian, has held steady in fourth place on the overall chart and second place on the digital original charts. Coming in at 21.8 points above market average on the digital original charts, the gap is narrowing between The Mandalorian and third place The Crown at 17.8.

Whilst the pre-production of a third season may have helped keep The Mandalorian at the top end of the charts since its season finale aired in December, it’s also a testament to the immense popularity and staying power of the Star Wars franchise.

Long-running satire series South Park has come in at fifth place on the overall chart in Australia and eighth in New Zealand. The boost comes off the back of the show’s hour-long South ParQ Vaccination Special. The episode leaves no stone unturned, skewering everything from pandemic life and vaccination envy, to its more well-covered topics of divorce arrangements and child activism.

The episode aired on March 10 and is the follow up to The Pandemic Special, which aired September 30, 2020.