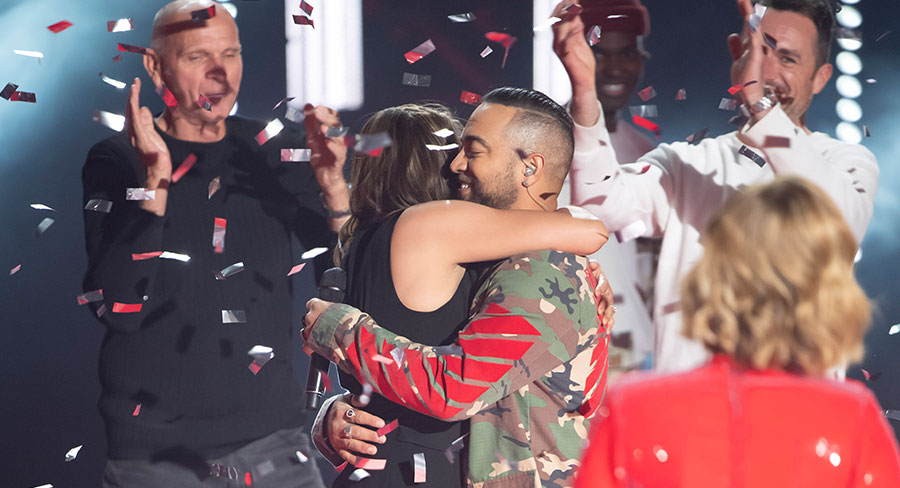 The Mandalorian has retained its top spot on the Digital Original charts in both Australia and New Zealand, while The 100 is still the #1 Overall TV show in Australia. The only change on top of the chart is in NZ with Game of Thrones the new #1 on the Overall TV chart. This caps off a fairly settled week on the TV Demand charts which bucks the trend of 2020 which has seen a fair bit of change week to week.

However, one new addition to the Overall TV chart in Australia is Criminal Minds which wrapped up its 15th and final season on February 19, 2020, in the states. The procedural crime show has seen a fair number of cast members come and go throughout its extensive run but the show stayed true to its roots as the narrative surrounded a group of criminal profilers who work for the FBI using behavioural analysis and profiling to investigate crimes. The show aired on CBS in the US and can the final season can be seen on Seven and 7Plus in Australia.

The top Australian produced show on the TV Demand charts this week is The Voice Australia which concluded its grand final week on Sunday night. Chris Sebastian was named The Voice of Australia following the Grand Finale on Nine, beating out fellow finalists Stellar Perry, Johnny Manuel and Siala Robson in one of the tightest public votes in The Voice Australia history. 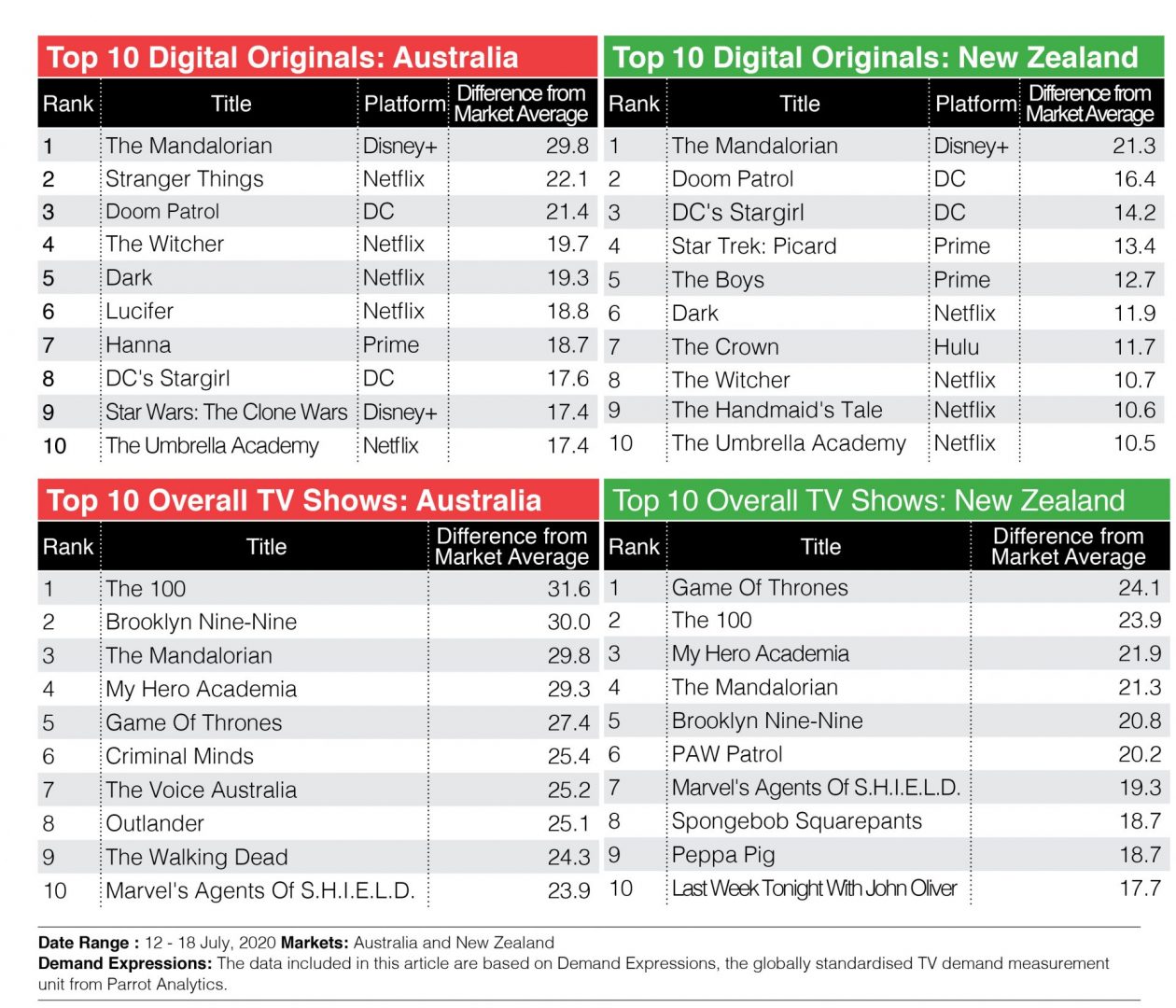