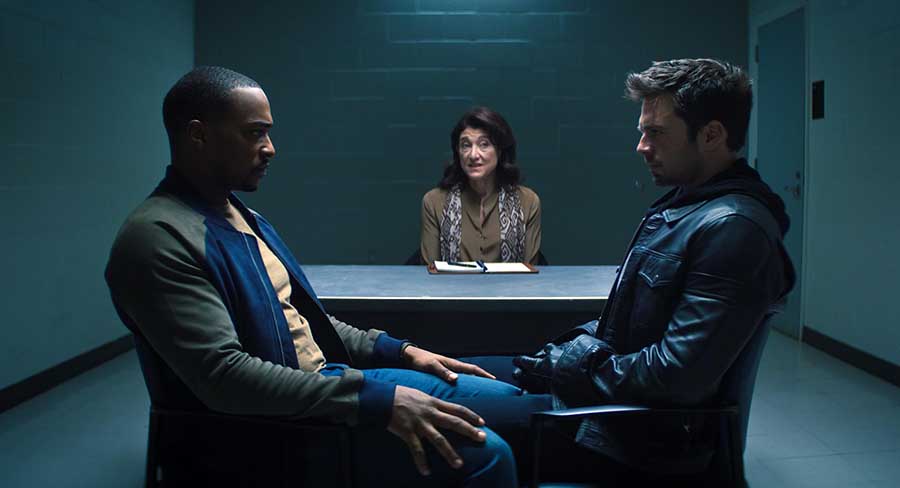 • Star Wars: The Clone Wars has also made a jump on the charts

After two months consistently in the top spot, Marvel’s WandaVision has finally been de-throned on both the Australian Digital Original chart and Australian Overall chart. New to the position is The Falcon and the Winter Soldier. WandaVision is still number one in both New Zealand charts.

The Falcon And The Winter Soldier is the third Disney+ show in a row to hit the number one spot after The Mandalorian took the top spot ahead of their second season launch in October 2020. WandaVision took over as the show to beat on February 2nd this year.

With the first episode being released two weeks ago, episode one of The Falcon and the Winter Soldier was ranked as the most watched series premiere ever on Disney+ during its opening weekend. It debuted on the charts at number eight on the top ten Digital Originals in Australia, and made number three on the Digital Originals chart for New Zealand.

Star Wars: The Clone Wars has also made a jump on the charts, rising from tenth to sixth on the Australia Digital Original chart. This comes after Disney+ added the original 2003 2D animated version to their lineup, as well as the 2008 3D animated version.