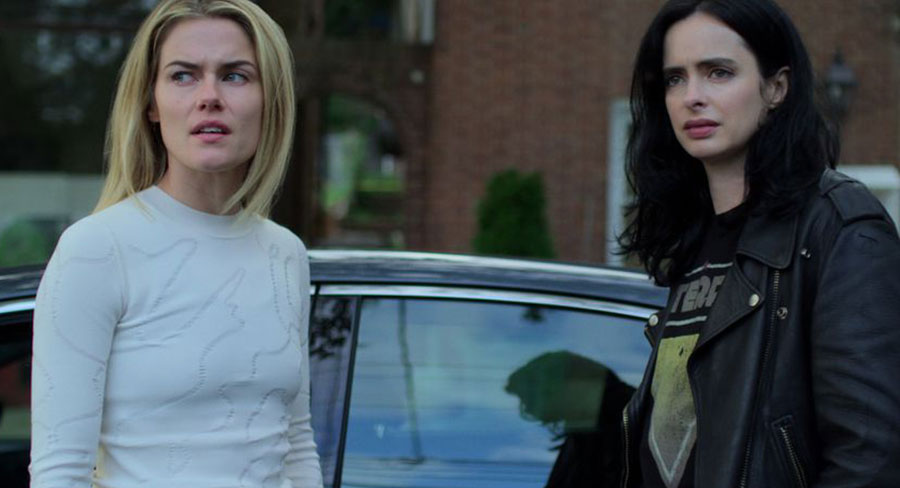 Game of Thrones has finally loosened its stranglehold on the Overall TV charts in Australia slipping down to second place for the first time since February after the conclusion of the series last month, losing its spot to a show about to drop its third season, Stranger Things.

Stranger Things season three will be released on Netflix on July 4 and is set in the summer of 1985 in Hawkins, Indiana, with a  new shopping mall in town, and the Hawkins crew are on the precipice of adulthood.  The new season will star  Winona Ryder, David Harbour, Finn Wolfhard, Millie Bobby Brown, Gaten Matarazzo, Caleb McLaughlin, Noah Schnapp, Sadie Sink, Natalia Dyer, Charlie Heaton, Joe Keery, Dacre Montgomery, and Cara Buono.

The highest new entry to the Digital Original charts is Marvel’s Jessica Jones, which released its third and final season on June 14. The series stars Krysten Ritter as the titular character, who also made her directorial debut this season. The show produced 39 episodes and the second series was produced as part of the agreement between Marvel and Netflix, and was also featured in the crossover miniseries The Defenders. With the conclusion of Jessica Jones, there is currently no more Marvel Netflix originals on the platform after four different series and one miniseries which began with Daredevil in 2015. 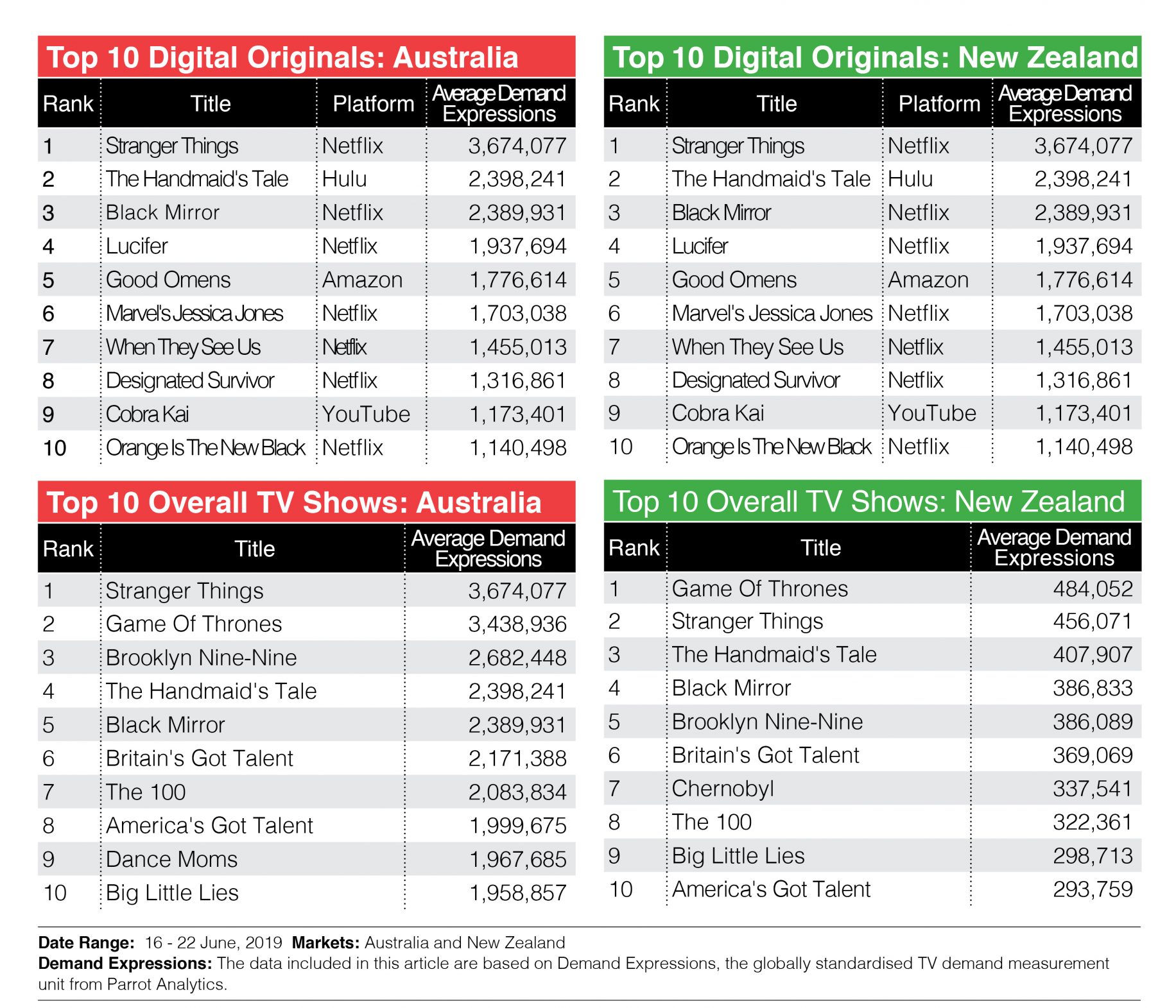