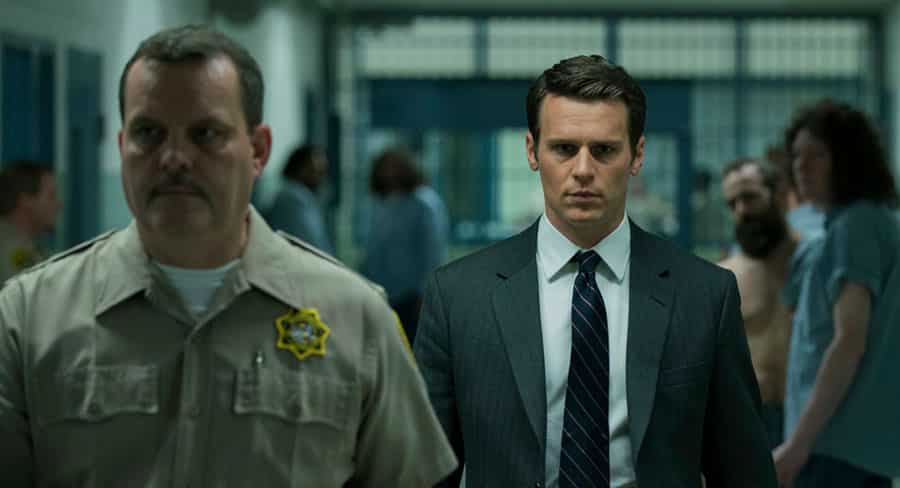 Stranger Things has taken its streak atop the TV Demand charts to double digits after maintaining dominance for its 10th straight week thanks to its third season which was released on July 4.

The fresh face in this week’s charts is Netflix’s Mindhunter which released its second season on August 16 on the online streaming platform. The crime thriller is created by Joe Penhall, based on the book Mindhunter: Inside the FBI’s Elite Serial Crime Unit written by John E. Douglas and Mark Olshaker.

Mindhunter revolves around FBI agents Holden Ford (Jonathan Groff) and Bill Tench (Holt McCallany) as well as psychologist Wendy Carr (Anna Torv) in the formative years of the FBI’s Behavioral Science Unit within the Training Division at the FBI Academy in Quantico. The show centres around interviewing imprisoned serial killers in an attempt to understand how they think, with the hope of applying this knowledge to solve ongoing cases.

Season one was released on Netflix on October 13, 2017, and is set between 1977–80 in the early days of criminal psychology and criminal profiling at the Federal Bureau of Investigation, with the second Season set between 1980–81 and covers the Atlanta murders of 1979–81.

Outside of this, it has been a quiet week with the usual suspects occupying the chart with The Boys and Orange Is the New Black rounding out the top three of the Overall TV chart in Australia. 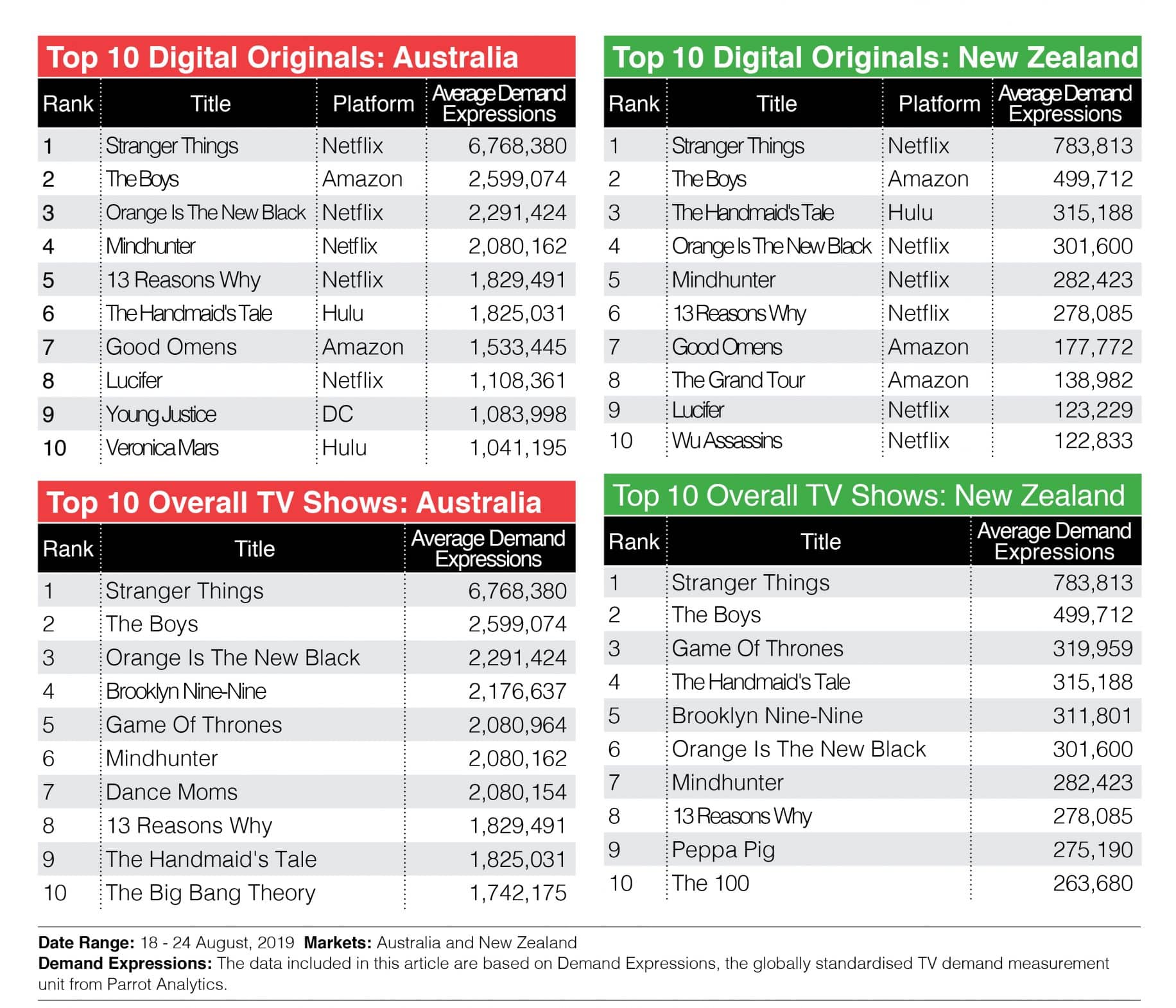