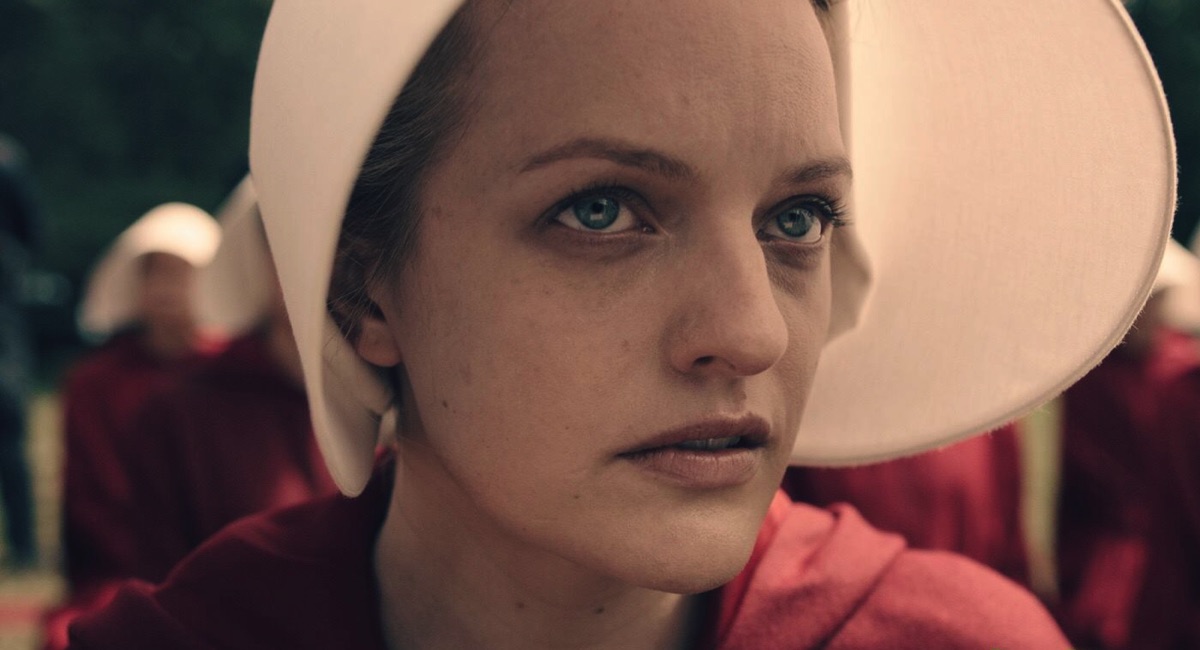 A TV series that hasn’t been made available yet in Australia ranks at #2 on the Digital Originals charts in Australia and New Zealand this week.

The Hulu-commissioned series The Handmaid’s Tale launched on the US TV platform last month and is being much talked about in Australia and New Zealand before it reaches a broadcaster or TV platform in Australia. The series appears on our TV charts supplied by Parrot Analytics as the chart not only measures people watching via a Hulu subscription or via illegal download, but also people reading about shows, sharing information about shows and talking about shows.

The Netflix series 13 Reasons Why continues to dominate both Digital Original charts by a big margin.

The controversial Netflix drama also leads both Overall TV Show charts with Amazon’s American Gods one of the recent arrivals. Just this week Amazon renewed the drama for a second series.