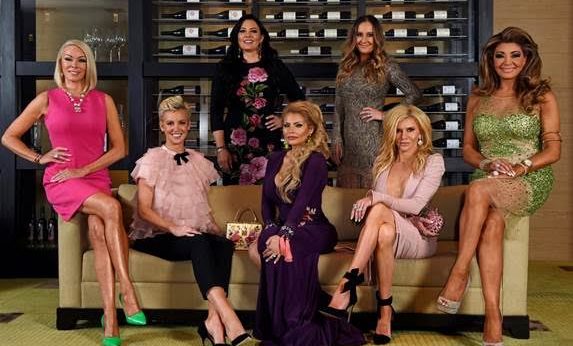 The series will introduce two new glamorous Housewives to screens

Foxtel has confirmed The Real Housewives of Melbourne is set to return for a fourth season. The series will introduce two new glamorous Housewives – Venus Behbahani-Clark and Sally Bloomfield – to screens.

Behbahani-Clark is a 35-year-old married mother of two. She is Persian-born, grew up in Italy and migrated to Australia in the 80s. She is a lawyer and currently working on her line of contouring cosmetics. Behbahani-Clark and her husband James own property in Melbourne, Dubai and Lake Como.

Bloomfield is a 51-year-old widow and mother of two. She owns a homewares store Bloomfield and Webber in Barwon Heads on the Bellarine Peninsula and a boutique hotel in Bali which she is now in the process of renovating. Bloomfield is set to launch her accessories range Bloomfield, focusing on sunglasses and handbags, later this year.

The 10-part one-hour series is produced by Matchbox Pictures, part of NBCUniversal International Television Production, in conjunction with Foxtel, The Real Housewives of Melbourne is the first Australian instalment of the world’s number-one lifestyle reality franchise and will air on Foxtel’s Arena channel at a date to be announced.

Kochie and Kylie flick the switch on ausbiz streaming service