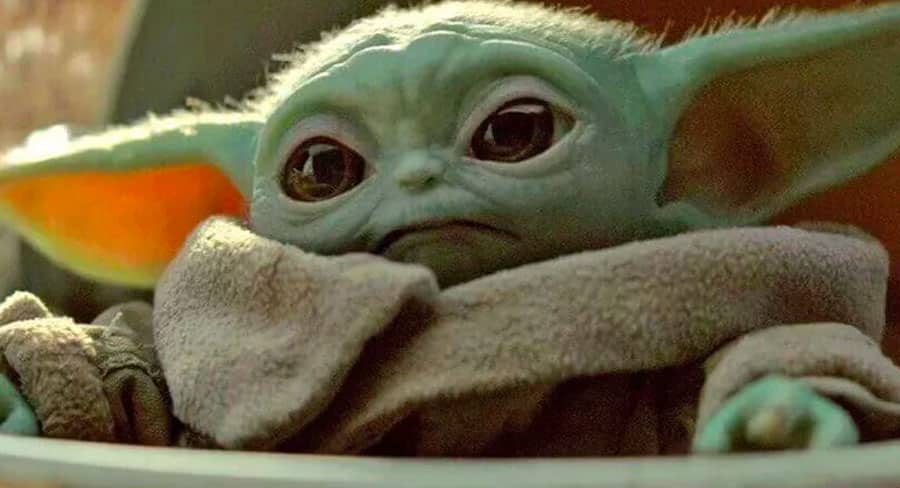 The Mandalorian has topped the TV Demand charts in Australia and New Zealand for the third week in a row and the Disney+ original is well positioned to close out the year at #1.  However, it’s not just Australia and NZ where the show is making inroads. Last week, the Star Wars spinoff became the most in-demand series in the world.

For the seven days ending December 1, The Mandalorian was 31.9 times more in-demand than the average title on a global basis. In comparison, The Crown achieved 15.0 times the average, Stranger Things registered 18.9x, The Flash 21.6x and Game of Thrones managed 28.3 times.

As the year-end draws near, The Mandalorian is now in the running for the Most In-Demand Series Debut in the World at the upcoming Global TV Demand Awards. Other contenders in this awards category include Amazon Prime Video’s The Boys, HBO’s Chernobyl, Netflix’s The Umbrella Academy and Apple TV+’s See.

While Disney+ has focused on quality over quantity with only one (widely successful ) show on the TV Demand charts Apple TV+ has continued to add more shows to the charts over the last few weeks. The latest shows from Apple TV+ to join the charts are For All Mankind and Servant.

For All Mankind is set in an alternate timeline which explores what would have happened if the global space race had never ended and if the Soviet Union succeeded in the first manned moon landing. The series was created and written by Ronald D. Moore and the series was renewed for a second season several weeks before the first episode was released.

Servant is created and written by Tony Basgallop who also executive produced alongside M. Night Shyamalan with the series first season being released on November 28. The series revolves around a young couple who hire a suspicious nanny to care for their reborn doll after the death of their daughter. Servant was also renewed for a second season before airing an episode.

Apple TV+ has now had four shows feature on the TV Demand charts since its launch on November 1 including See and Morning Wars. 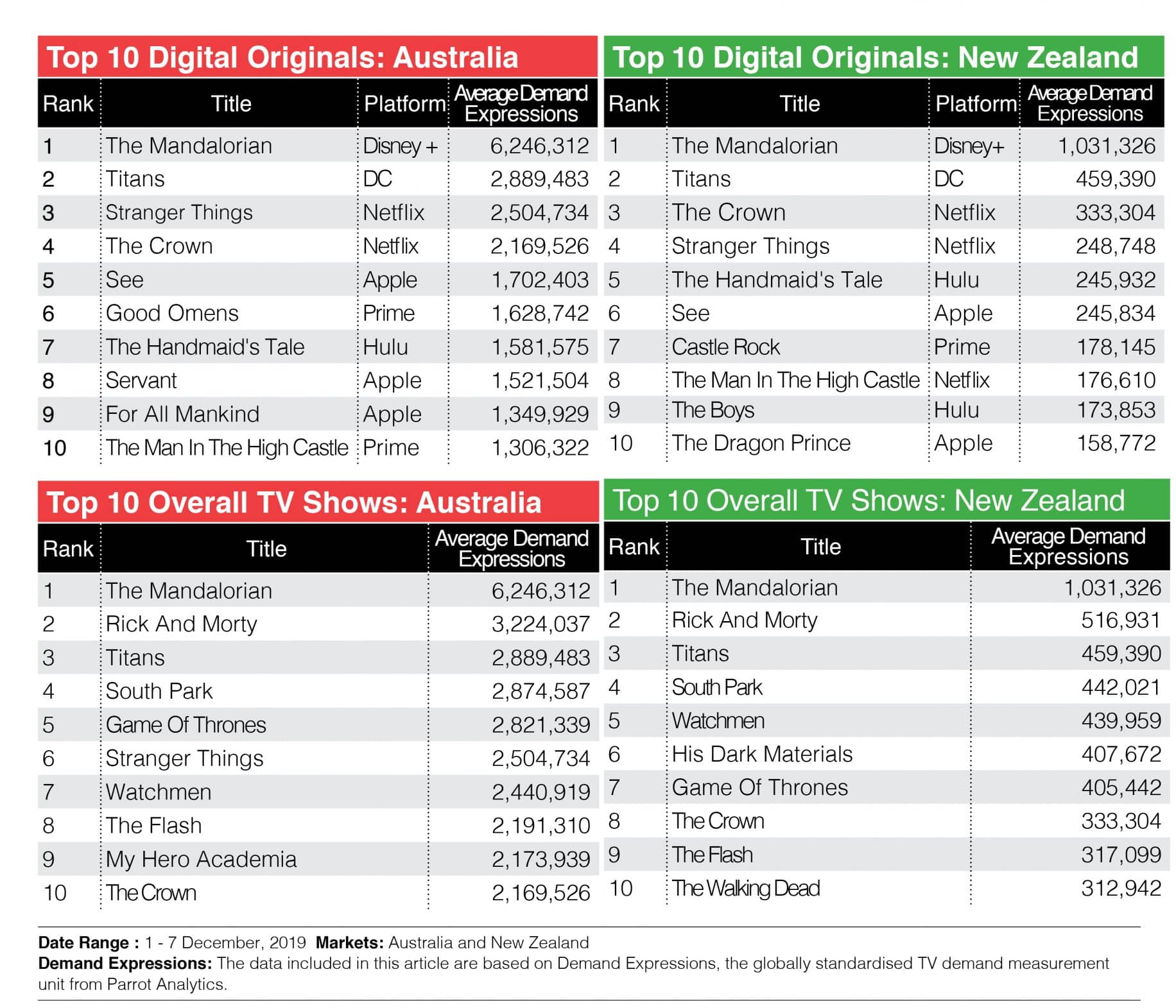