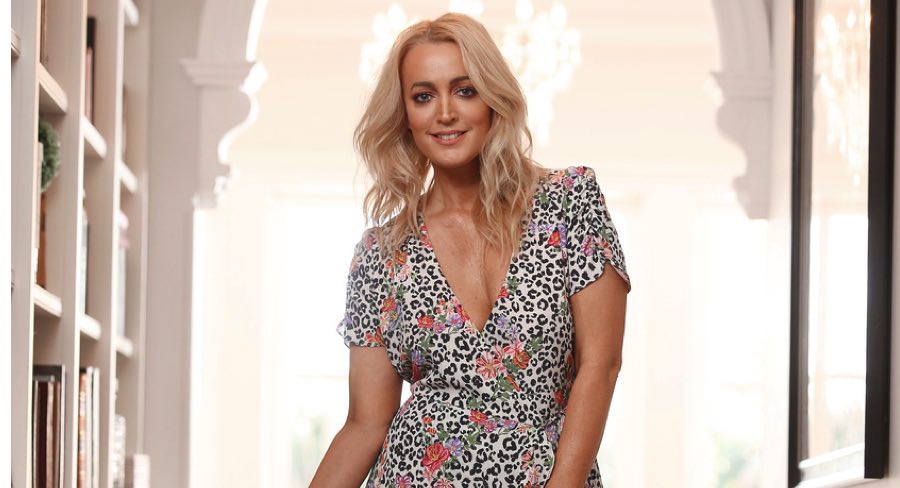 • The tune is available to purchase on iTunes

The tune is available to purchase on iTunes, with all proceeds going to Drought Angels, who provide personalised assistance to farming families.

The idea of writing a song came about on the KIIS Sydney breakfast show in late August when Henderson said she’d be curious to know if she can write a song. To this, her co-host Kyle Sandilands quickly replied, “No, you can’t.”

“Don’t be so quick to judge,” Henderson said.

Sandilands challenged her to write and record a song. Henderson teamed up with KIIS producer Kian Oliver and producer/writers Ryan and Charlotte from AVALONiA. After two days and 90 minutes of recording their vocals, Henderson and Oliver unveiled Honey Money on-air.

“It was all a bit of a joke actually to start with,” Henderson said. “When we finished the song I took it home to play to my seven-year-old daughter Kitty. She is my harshest critic. To my amazement she actually loved it. She was so excited and thought her mum was actually cool and couldn’t wait to play it to her friends at school.”

Honey Money is available to purchase now from iTunes for $1.69 with all proceeds donated to Drought Angels.