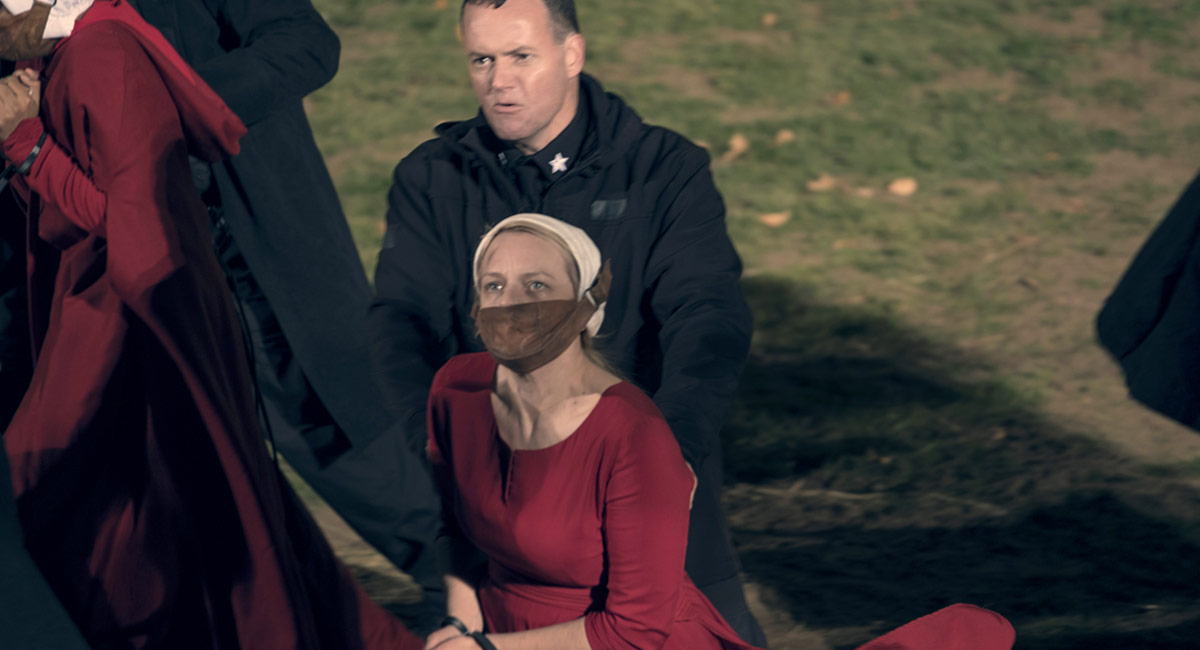 The Handmaid’s Tale has moved into top spot on the cross-platform TV demand charts as measured by Parrot Analytics.

The drama’s second season was at #3 in the Australia and New Zealand Digital Originals charts last week ahead of its move to top spots on both sides of the Tasman. The Handmaid’s Tale has swapped spots with Lost In Space, which dropped from top spot to #3 in both markets.

New to both countries this week was the second season of the Brazilian drama 3%, which sits at #5.

The Walking Dead continues to rank #1 on the Overall TV charts in both countries.