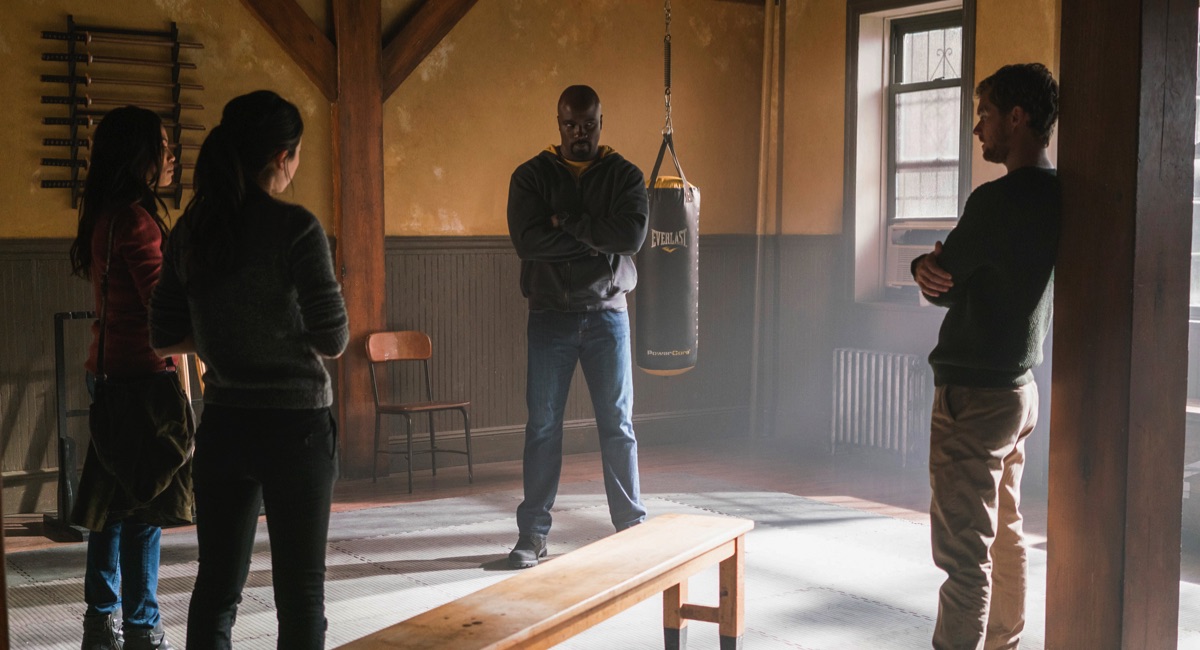 The new Netflix series Marvel’s The Defenders has made a big impact this week on the Digital Originals chart taking top spot on debut in Australia and sitting at #2 in New Zealand. The new series launched on Netflix on August 18 and features four Marvel characters fighting crime in New York City.

Atypical is a recent arrival on the Digital Original chart in Australia after first charting in New Zealand two weeks ago. Netflix continues to dominate that chart with again eight of the top 10. Atypical is a coming-of-age comedy that stars Jennifer Jason Leigh and it was released on the Netflix platform on August 11.

Meanwhile the animated series Rick And Morty notched up its third week on the Overall TV chart in both markets. Season three launched recently on The Comedy Channel for Foxtel customers in Australia. 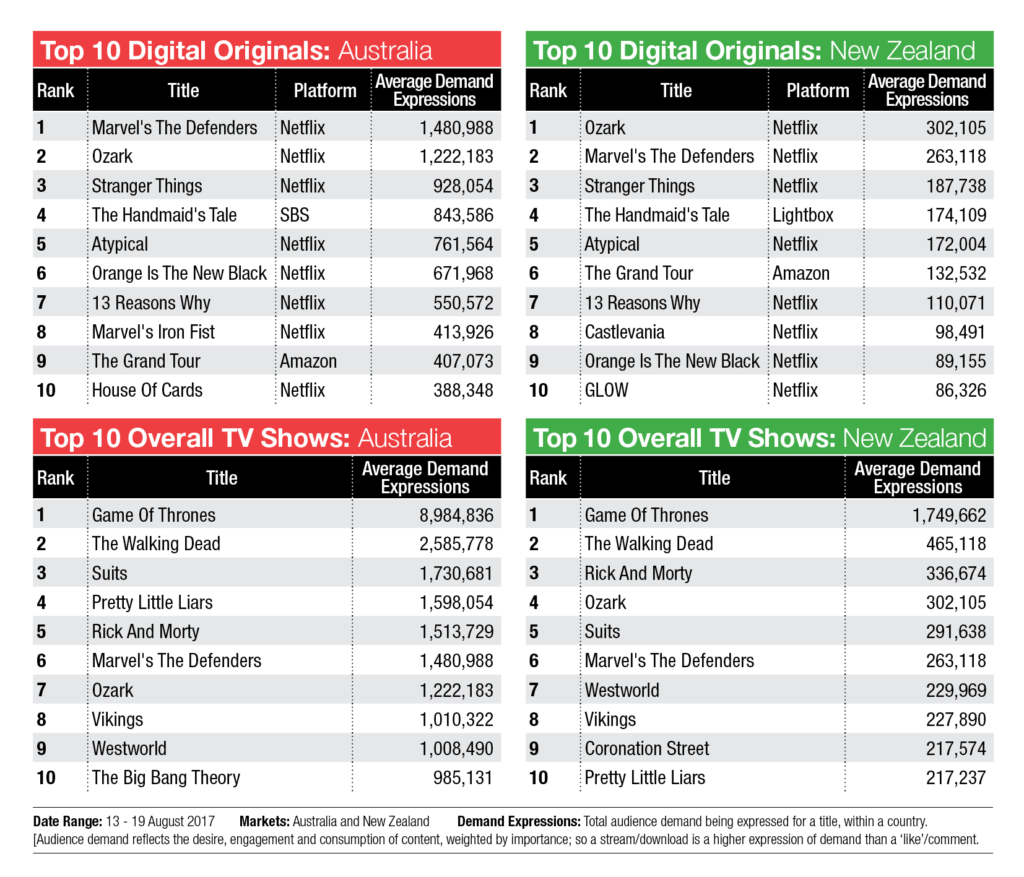