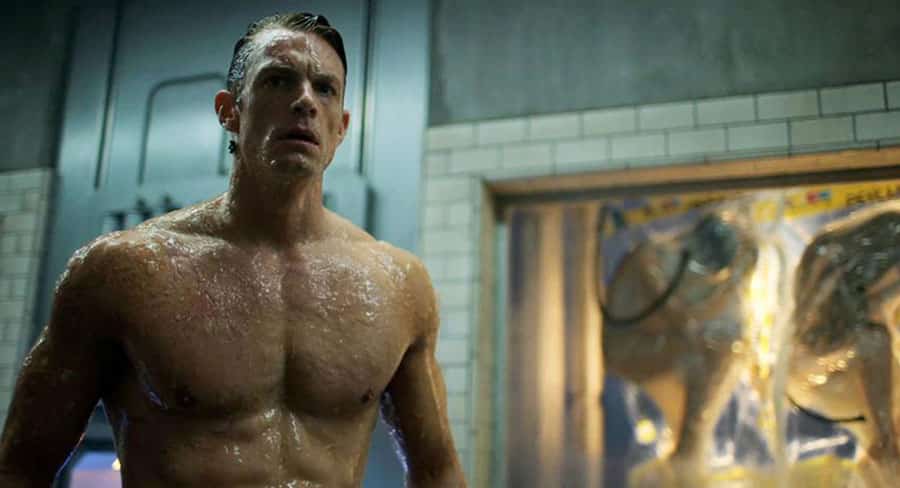 • The Mandalorian is still number 1

The Mandalorian has made it 15 weeks in a row on top of the TV Demand charts in Australia and New Zeland as it begins to eye the 22 week record set by Stranger Things last year. Although this week was a close scare with Brooklyn Nine-Nine in the midst of its seventh season making it a close contest on the Overall TV charts. With The Mandalorian not expecting new content anytime soon, this might be the Nine-Nines chance to spoil the party.

Two new faces have made their way on the charts with Altered Carbon making its way on both digital original charts and Better Call Saul making the Overall TV chart in NZ.

Altered Carbon released its second season consisting of eight episodes on Netflix on February 27. The cyberpunk web television series created by Laeta Kalogridis is based on the 2002 novel of the same title by Richard K. Morgan. Set over 360 years in the future in a world where consciousness can be transferred to different bodies the story revolves around a former soldier turned investigator who must solve a murder.

Better Caul Saul’s fifth season began airing on February 23 which is also the show’s penultimate season with a sixth and final season planned for 2021. The series is a spin-off of the megahit Breaking Bad and is set in the early 2000’s six years before the commencement of Walter White’s story. The show follows con-man turned small-time lawyer, Jimmy McGill as he begins the journey to becoming criminal for hire Saul Goodman, and sees numerous characters from Breaking Bad making appearances.