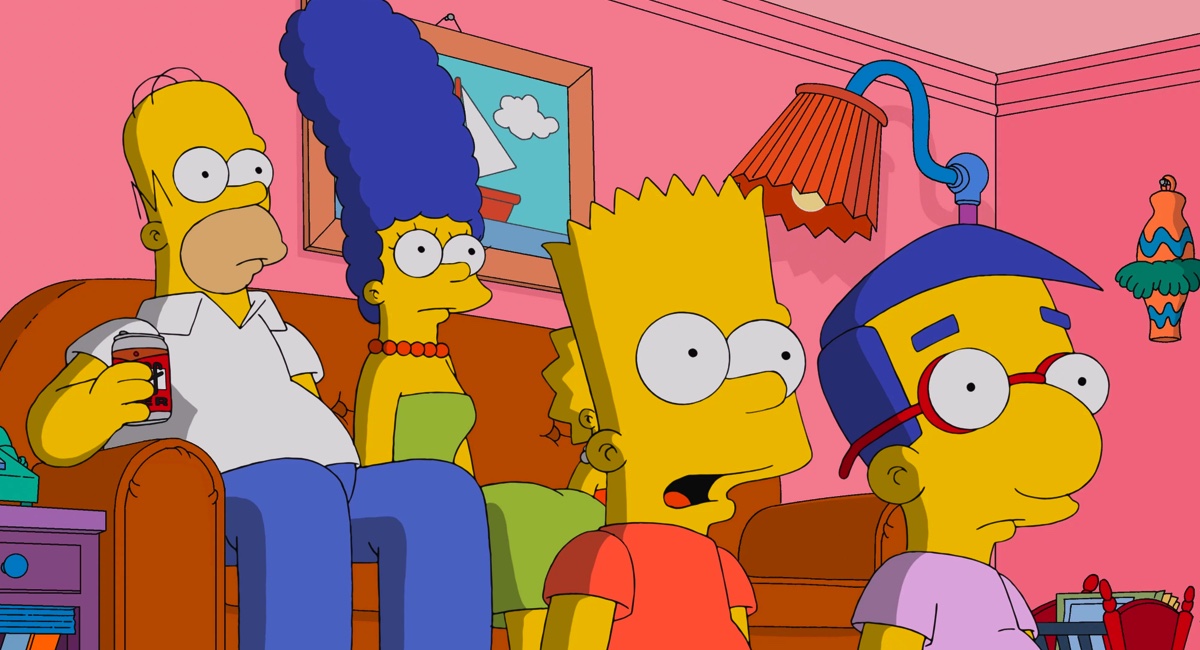 • The show is already renewed for a 32nd season which will include the show’s 700th episode.

In a mirror of last week Star Trek: Picard has topped the Digital Original charts in Australia and New Zealand while Brooklyn Nine-Nine has topped the Overall TV charts in both countries. Both shows are currently airing overseas on US networks CBS and FOX but can be seen in Australia on Amazon (Picard) and SBS/Netflix (B99).

In a fairly quiet week on the charts, the most notable change is the entry of an iconic family, The Simpsons, which is currently airing its 31st season with the first episode being released in September of last year. The show is already renewed for a 32nd season which will include the show’s 700th episode.

The show has mostly kept the same formula over the years except for rare changes such as the death of Maude Flanders and the fewer appearances of Apu. The biggest change was the show moving to Disney after Fox’s sale in 2019. The Simpsons was one of the flagship programs for the launch of Disney + last year with 29 seasons available to Australians on the platform.

There is no Australian-made programs on the charts this week while the highest-ranking non-English speaking show is My Hero Academia which is third on the Australian Overall TV chart. 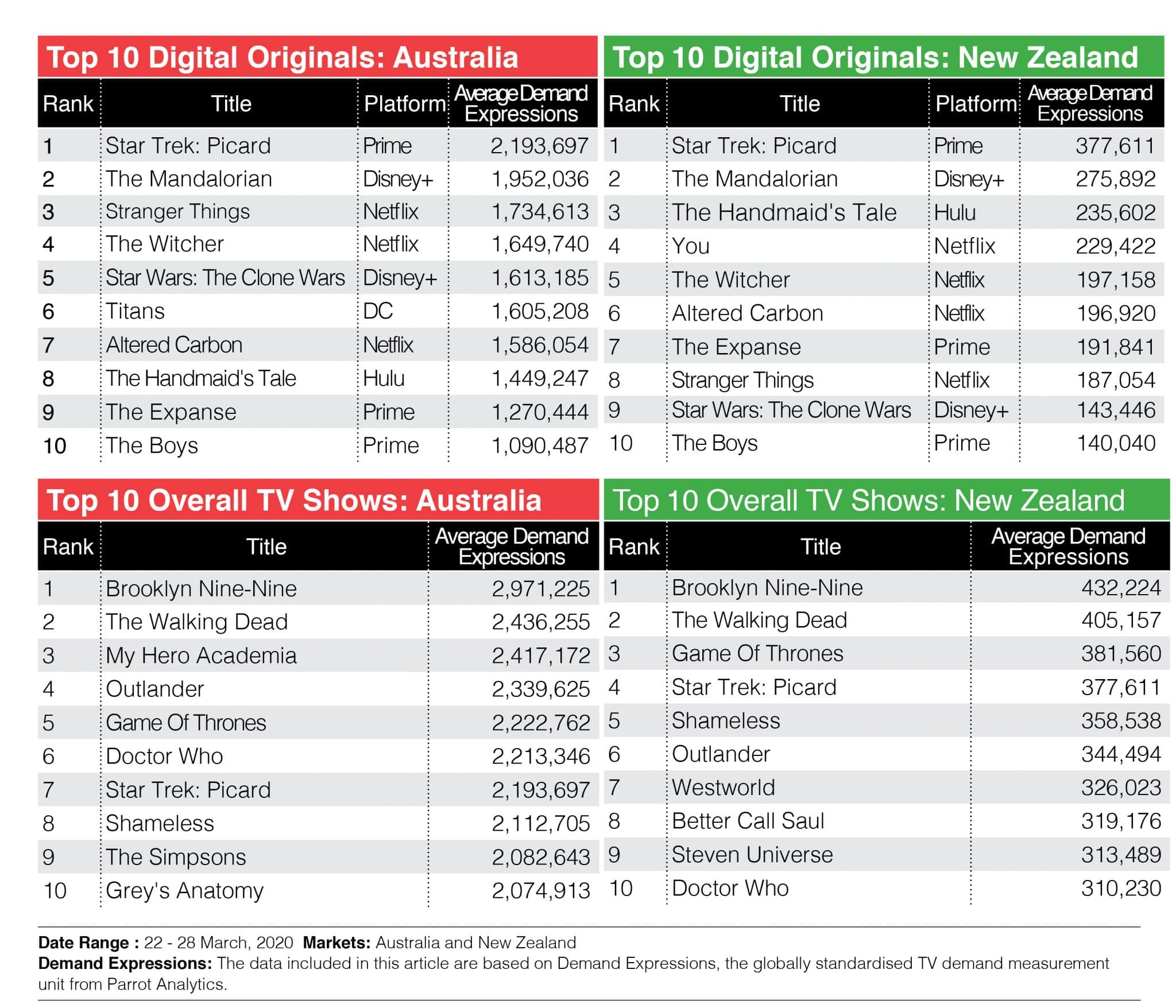