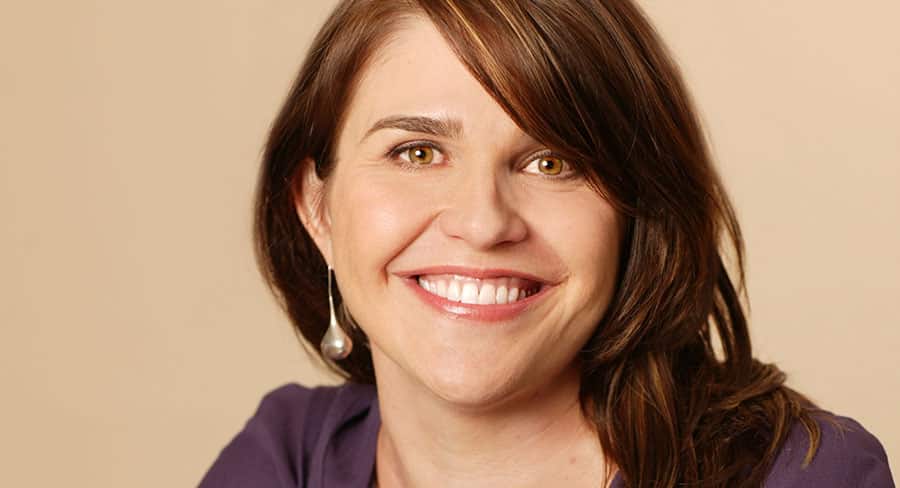 The Trespassers will be a co-production from Triptych Pictures and Fremantle.

The Trespassers will be a co-production from Triptych Pictures (Wake In Fright, The Babadook) and Fremantle. This is the first time the two creative powerhouses have partnered on a project with development on The Trespassers already underway.

Martin Shaw, literary agent at Alex Adsett Publishing Services, said: “We are thoroughly delighted by the news. There are so many images in this novel that leave such an indelible impression, and with the talent now assembling behind this co-production, I’m convinced it will be equally as impressive on screen”.

Kristian Moliere, producer, Triptych Pictures, whose production credits include the successful Australian horror film The Babadook as well as the recent TV adaptation of Kenneth Cook’s Wake in Fright, will be joined by screenwriter Andy Cox, who is currently also adapting Peter Temple‘s novel Truth. They will work with Fremantle’s drama team headed by Jo Porter (pictured), whose recent credits include the internationally successful series Wentworth now in its eighth season and Picnic at Hanging Rock. 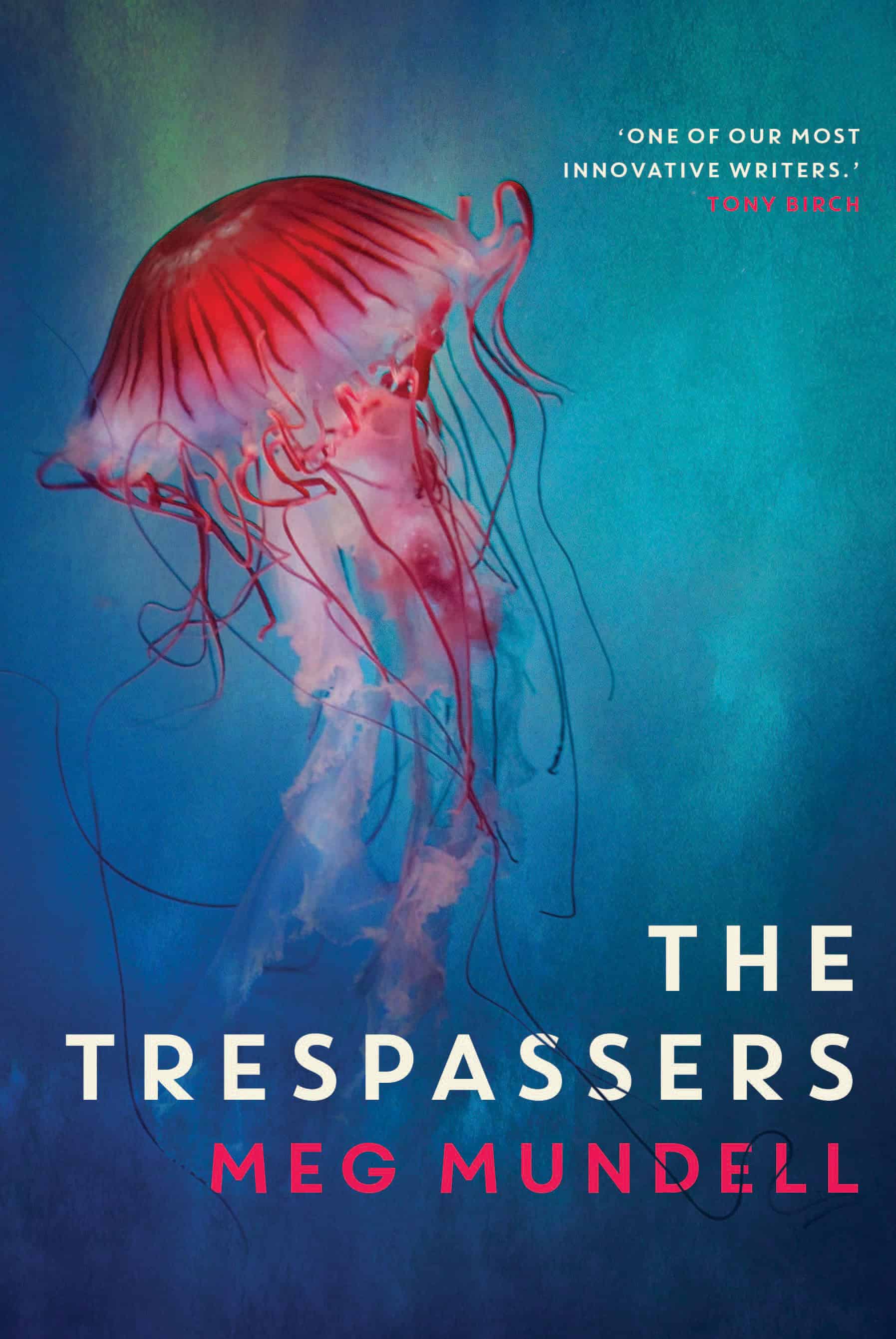 Moliere said: “As soon as Andy Cox and I read Meg Mundell’s gripping and powerful novel, we could envisage a television adaptation that we knew would resonate with audiences. Through a group of isolated strangers forming connections, the book explores a range of relevant contemporary issues in a tense and suspenseful setting.”

Jo Porter, director of scripted at Fremantle, said: “This captivating novel’s unique framing of a story that deals with class, refugees, and fear set in a world in the not-too-distant future feels highly relevant in today’s climate. It lends itself to the kind of event television that makes it the perfect addition to our international drama slate. We are very excited to be realising this adaption in partnership with the talents of Kristian and Andy.”

Author Meg Mundell said: “I’m rapt to have signed with the Triptych and Fremantle teams, and excited about working with Andy and Kristian as they develop The Trespassers for screen. Andy’s a hugely talented screenwriter, and the perfect person to bring the book to life in this new form. The story couldn’t be in better hands.”