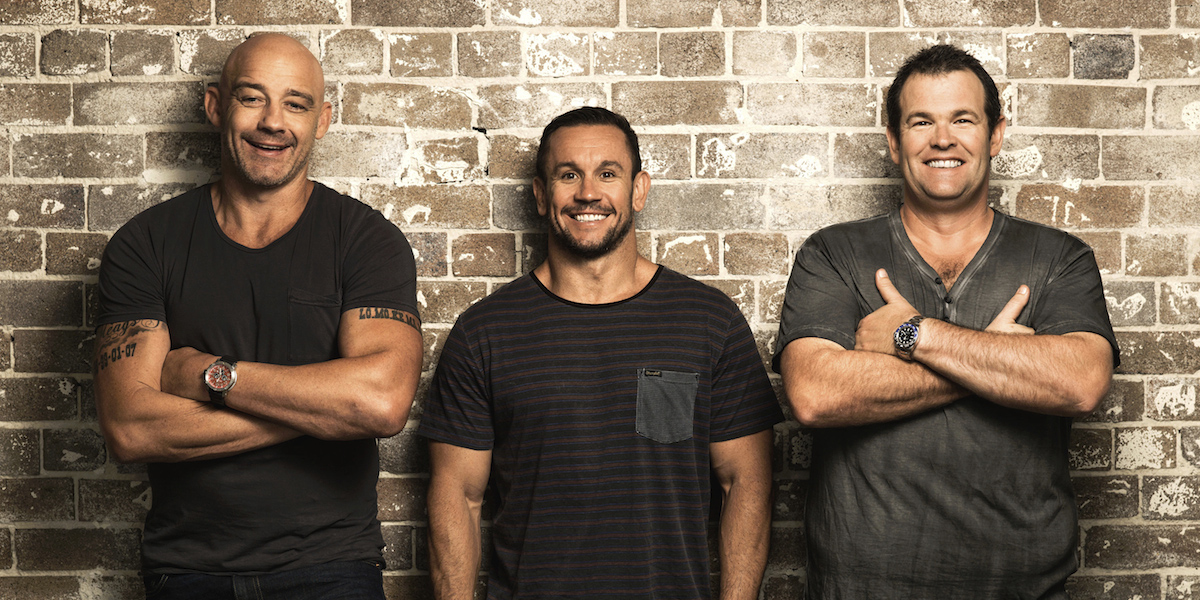 96FM’s Ian Blackley was not the only radio veteran in the news yesterday. A recent arrival at Triple M Sydney, Brad Hulme, resigned as executive producer of The Grill Team after just a few weeks in the role. He told content director Jamie Angel of his decision and the move took effect immediately.

Hulme arrived in Sydney from Adelaide where he had been content director at Fiveaa. Hulme is an experienced Triple M veteran who earlier in his career looked after The Cage for the network.

The Grill Team has lost a number of radio specialists this year and it is still only August! Earlier departures this year were Matthew “Father” O’Reilly to Triple M Adelaide, and Brenden Wood to Seven News Sydney.