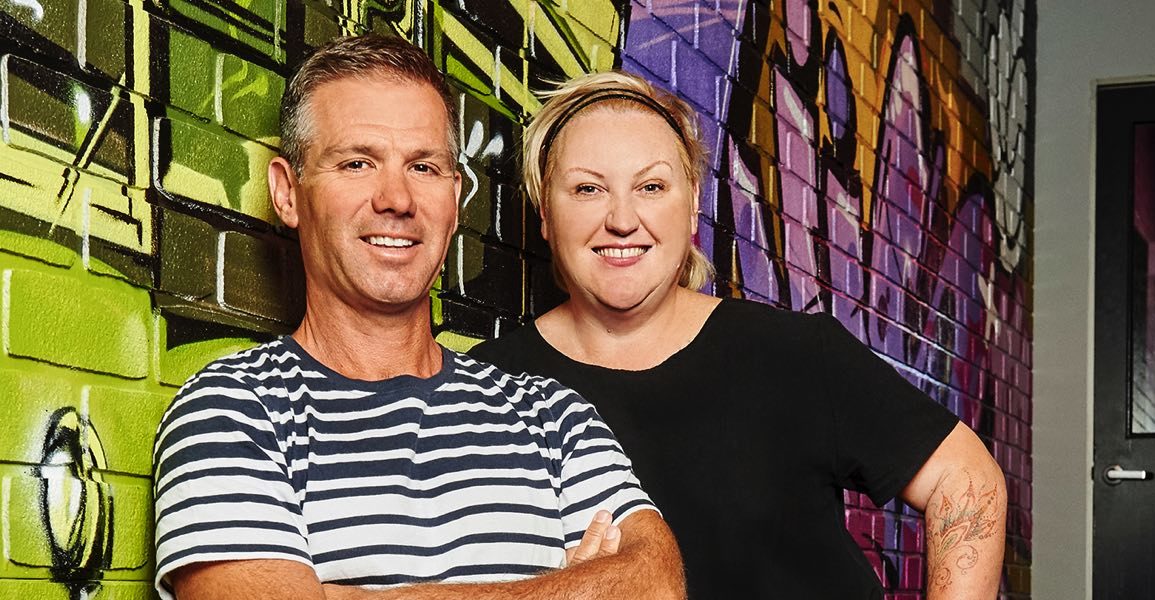 Former executive producer of The Grill Team Brad Hulme has been appointed the new EP for KIIS 101.1 breakfast show hosted by Matt Tilley and Meshel Laurie

Hulme will join the producing team of Sonia Jahshan and Georgia Prescott.

Hulme is originally from Melbourne, and has more than a decade of experience in Melbourne radio, previously working with Triple M before moving to fiveaa in Adelaide. He now returns home after a stint in Sydney.

KIIS 101.1 content director Sam Thompson said: “Brad brings with him a wealth of talent and experience to Melbourne’s KIIS 101.1 Breakfast team, and we look forward to having him on board. The fun and warmth of Matt Tilley and Meshel Laurie together is clearly evident, and Brad’s strength in producing will only continue to enhance the relationship of this fantastic team with the audience.”