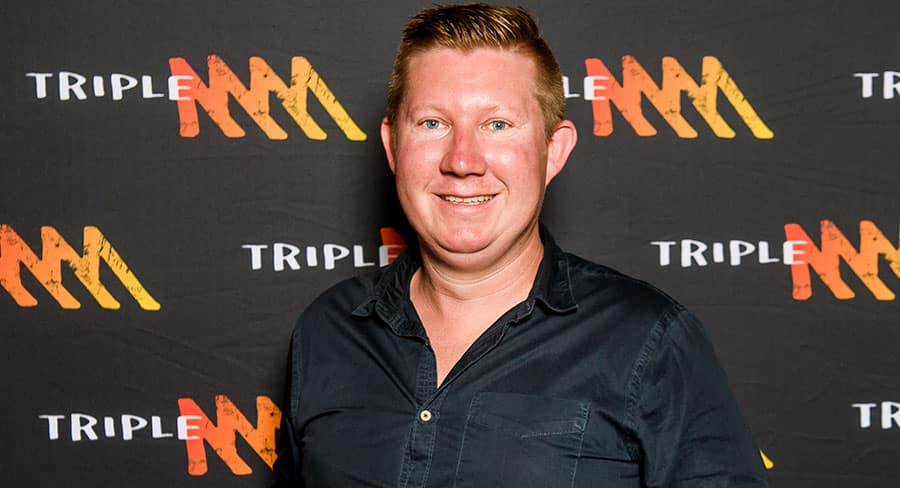 Triple M’s head of sport Ewan Giles is prepared for a busy March with Supercars already kicking off and the NRL and AFL around the corner as Triple M kicks its sports coverage into gear.

He spoke with Mediaweek about what lies ahead in 2020 for Triple M’s NRL and AFL coverage and what it takes to spot good on-air talent.

Giles says that while it’s important to get good feedback from listeners, Triple M also relies on feedback from the players about the coverage.

“There has been a real focus on really making sure that we are the call players listen to. Our anecdotal feedback is the players love what we do on-air, NRL especially.”

This year sees an influx of new on-air talent at the station with NRL stars Mitchell Moses, Jai Arrow, Damian Cook, and Wade Graham joining the Triple M team throughout the season.

Over at the AFL Giles said they are trying to think outside the box when finding new and exciting talent.

“We are really keen to identify talent across all parts of media, not just ex-footballers. In AFL land we are really eager to find talent outside the traditional sphere like Sarah Olle from Fox Sports and Tony Armstrong.  With the greatest respect to Tony he only had a 38  game career, but he was a guy who worked really hard and graduated through the National Indigenous Radio Service and as far as we are aware he is the first Indigenous play by play commentator in commercial radio.”

When asked what the secret is to finding the best talent for the broadcast Giles said that he looks for players with a glint in their eye who have an X factor about them but also share one major quality.

“The biggest thing with finding talent is they’ve got to be ambitious, and not just when they realise they don’t have a contract next year. Some players focus is solely on playing footy so they aren’t the most media-friendly until they realise the clock is ticking on their career and then they are very media-friendly the next couple of months because their next job might be coming from us.”

With a big sports year ahead Giles said he is most looking forward to State of Origin in Adelaide, and owning the AFL’s Thursday night slot, but he says the secret to a successful year is simple.

“Take the game seriously but don’t take yourself seriously, I think that’s the big thing. Treat the game with respect but don’t get bogged down in the minutiae of how important your opinion is.”