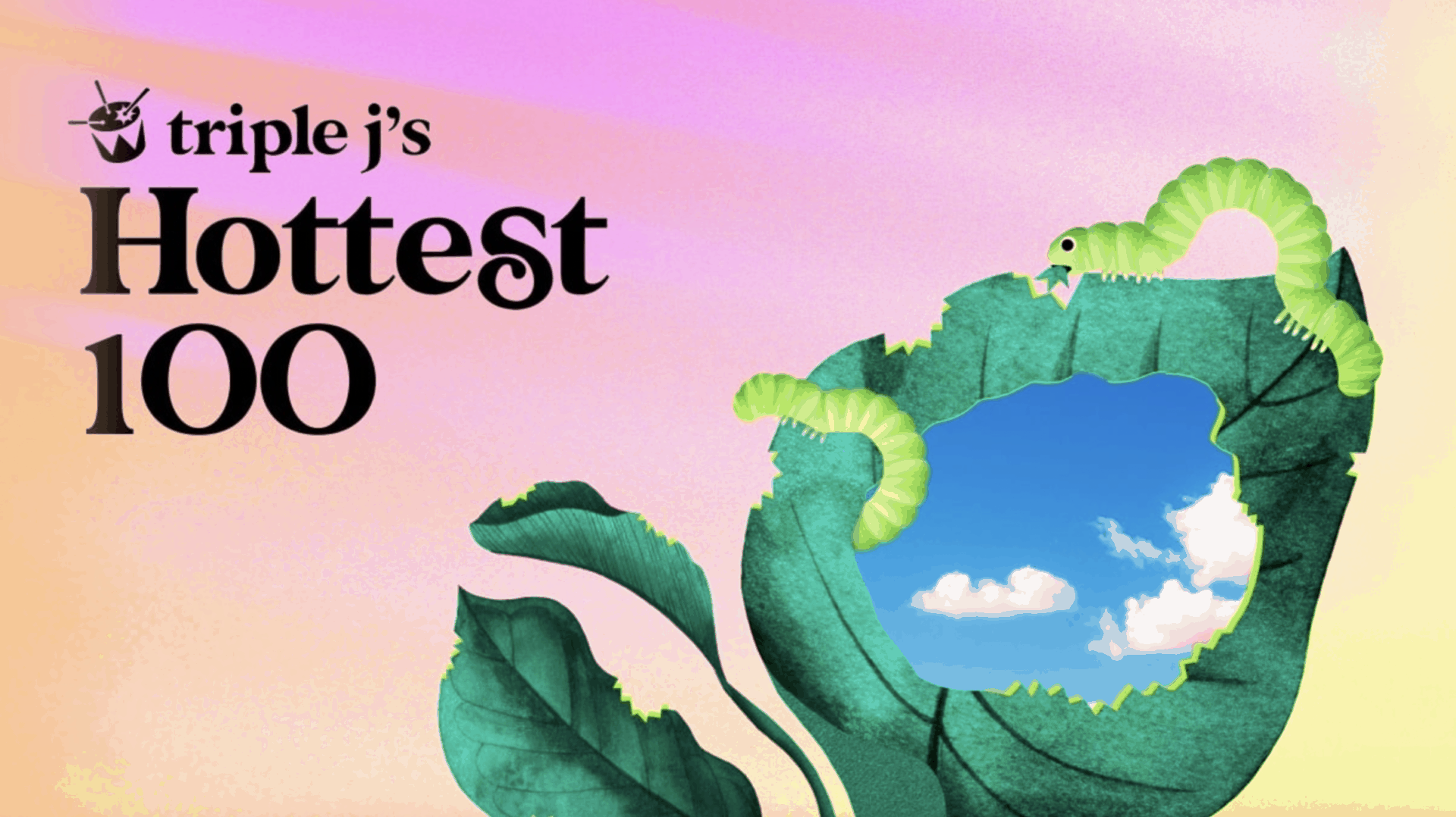 Taking out the #1 spot in the Triple J Hottest 100 for 2020 was English psychedelic pop band Glass Animals, with their song Heat Waves. Along with the crowning of Triple J’s favourite song of the year comes the equally as anticipated breakdown of the  Hottest 100 stats.

A total of 66 songs were from Australian artists this year, and 33 songs came from artists originally discovered through Triple J’s Unearthed project. Internationally, there were 18 songs from American artists, and 13 from English artists. The remaining seven songs were from artists based in Japan/America, Canada, Italy, and New Zealand.

Glass Animals are the first British band to top the poll since Mumford & Sons hit #1 in 2009 with Little Lion Man.

Lime Cordiale had the most songs in the countdown, with a total of five. This has only been matched by Billie Eilish in 2019, and Violent Soho in 2016. All three of those artists come in just shy of Wolfmother’s record of six songs in 2005’s Hottest 100.

Cardi B also makes Hottest 100 stats history as the first female rapper to feature in the Top 10, and the highest-ranking woman of colour following Thelma Plum at #9 last year with Better In Blak.

Six songs appear from Indigenous artists, the most in Hottest 100 history. These include two songs from The Kid LAROI and one each from Thelma Plum, Sycco, Beddy Rays and Birdz – who debuts Badtjala language in the countdown

And finally, coming in at #12,  Mashd ‘N’ Kutcher’s Get On The Beers featuring Dan Andrews marks the first time a Victorian Premier has made the Hottest 100. Surprisingly enough, it’s not the first time a politician has been sampled – Pauline Pantsdown sampled Pauline Hanson in both 1997 with Backdoor Man and again in 1998 with I Don’t Like It.