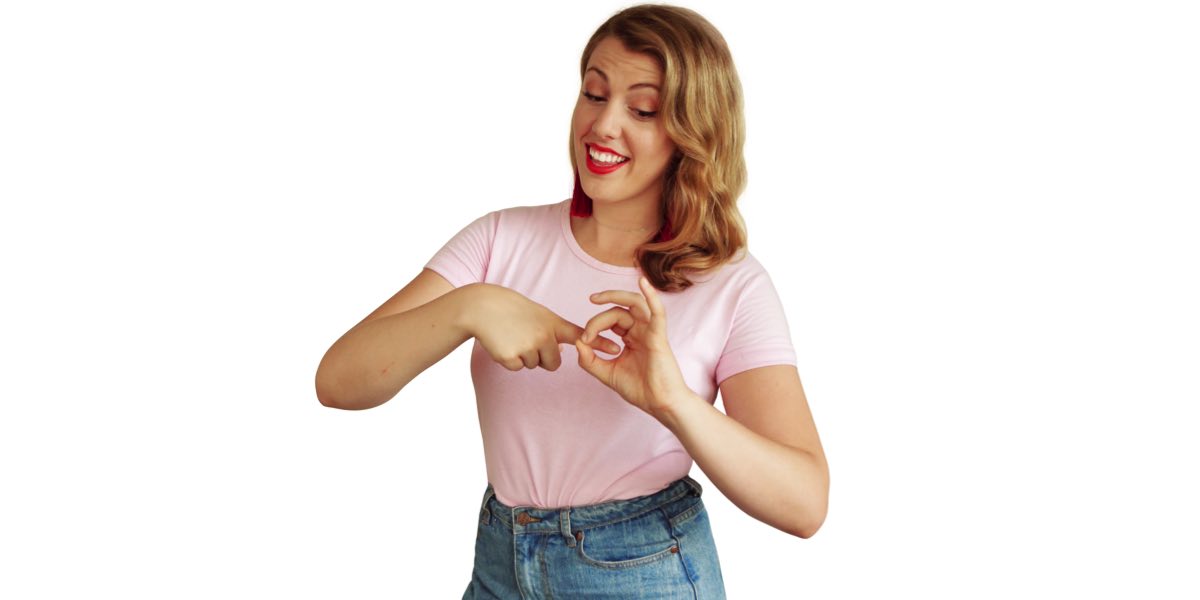 Triple j’s newest show is dedicated to the subject of sex and airs every Sunday night from 9pm.

Youth broadcaster triple j is not the first destination on the radio dial that one immediately considers in the context of talkback radio, but it has a long history with talk content. In addition to its daily current affairs show Hack, the station has launched a brand new talk program The Hook Up.

The new show, hosted by rising star Hannah Reilly, is dedicated to the subject of sex and airs every Sunday night from 9pm. It replaces Sunday Night Safran, the John Safran-hosted radio show that examined religion, politics, and culture over its 10-year run.

“Triple j’s remit is to connect with 18- to 24-year-olds across Australia,” explained acting station manager Meagan Loader. “We talk with them across platforms on issues that matter to them – music, news, current affairs, politics, culture and more. Our ability to tell the stories of, to and with young Australians is integral to triple j. We do it with Hack each weekday, on air, online and on social media. Hack is one of triple j’s most successful programs and it reflects the audience’s desire to have those in-depth discussions.” 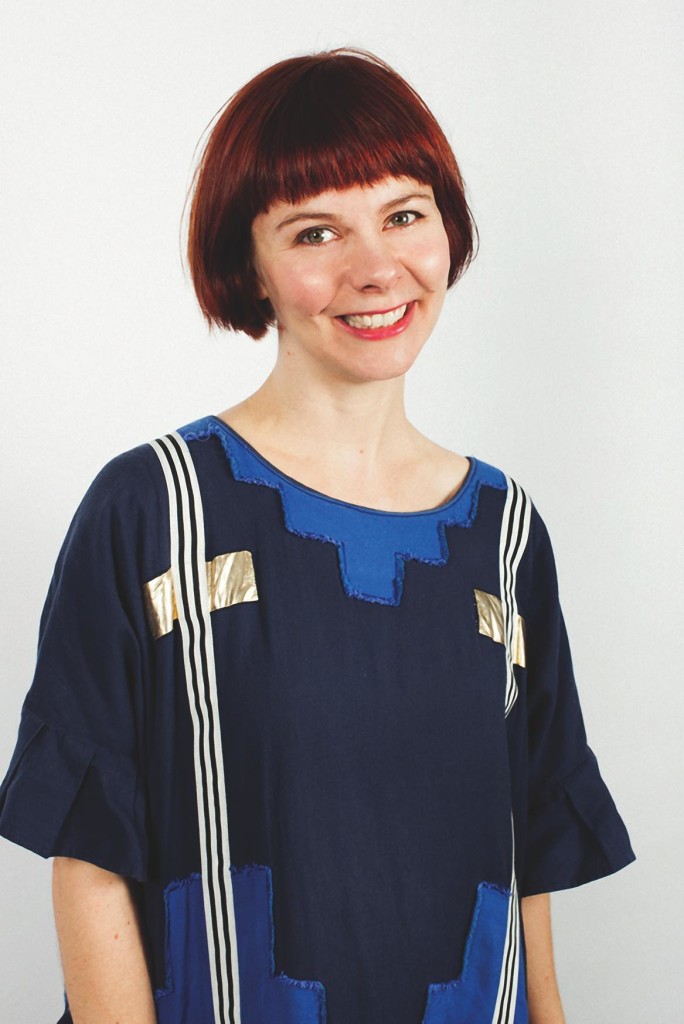 While talk content fulfils content needs for triple j, it also benefits the multiplatform reach of the station. As a music station, the majority of its programs cannot be repurposed as podcasts. Talk format shows fill this gap. Dr Karl’s science segment with Zan Rowe on triple j is one of the ABC’s most-listened-to podcasts, followed closely by Hack. Undoubtedly The Hook Up will also develop a loyal listenership.

Hack routinely covers stories related to sex and relationships. Loader said that, as a youth station, covering sex is important to reflect the stage of life that their listeners are going through: “18- to 24-year-olds are navigating their way through their first, often challenging, years as adults. They’re leaving home, getting their first jobs, having their first relationships – and there’s no guidebook for that type of thing. They crave hearing stories of other people who are going through it, or have got through it. It’s so valuable that they hear diverse perspectives on sex and relationships, to give them tools to manage how they navigate their way through healthy relationships and sexual interactions.”

Show host Hannah Reilly was excited to be a part of the show: “I was desperate to be involved. To be given a chance to make a show that’s both sex positive and funny? It was like a second Christmas.”

While triple j is focused on a youth audience, Reilly believes that her show has cross-generational interest.

“Sexuality and romantic feeling don’t have an expiry date. Just look at that whippersnapper Rupert Murdoch and his new lady Jerry Hall! Like a couple of lovesick teens at the drive in. I’d love to hear from older listeners,” Reilly said with a smile.