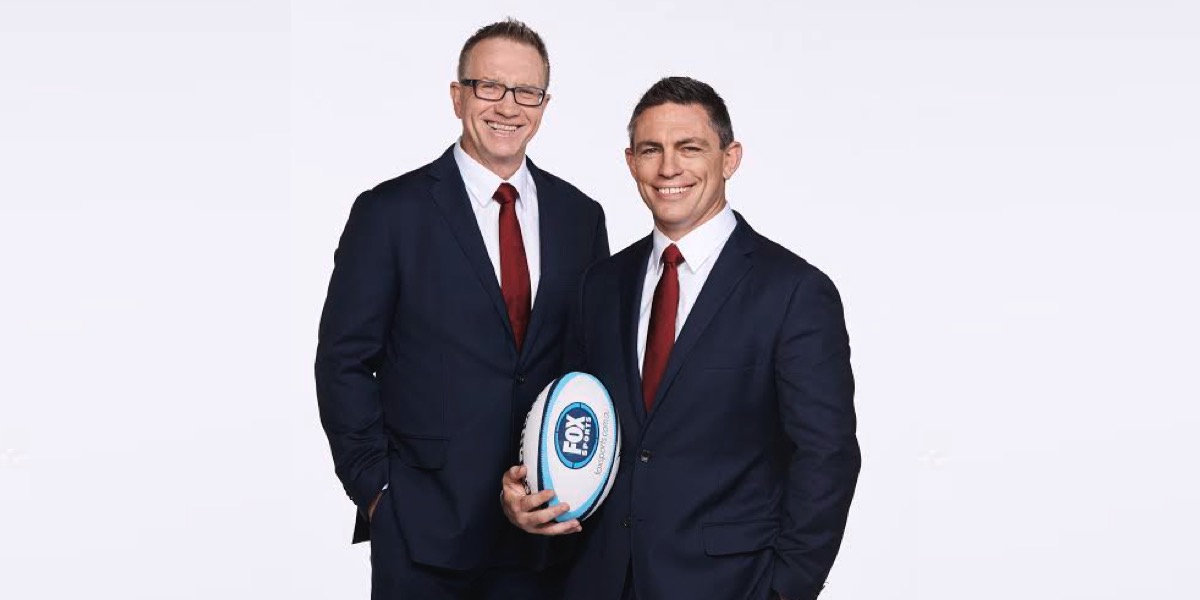 A new era for Super Rugby launches on Fox Sports on Friday (26 February), with the inclusion of two additional countries, plus a sixth South African franchise set to make the 18-team, 2016 season the most exciting in Super Rugby’s 21-year history.

Two international contenders, the Japanese Sun Wolves and Argentinian Jaguares, join the race for Super Rugby supremacy for the first time, while South African outfit, the Southern Kings return to the fray after a two-year hiatus.

The opening round will showcase all five Australian teams live with no ad breaks during play as they look to capitalise on an outstanding World Cup campaign that saw the Wallabies defy the odds to place second to the All Blacks.

The season launches with a Kiwi clash between the Blues and Highlanders at 5.30pm (EDT) on Friday, before a star-studded Brumbies side launches its campaign against last year’s minor premiers, the Hurricanes, at 7.30pm.

Fox Sports will complement its extensive on-field coverage with a new show, Rugby 360, which launched last night at 7.30pm on Fox Sports 502.

Hosted by Greg Martin (pictured L) and Rod Kafer (pictured R), Rugby 360 will examine the biggest stories in rugby, sourcing opinions from current players, coaches and legends to unravel the issues from every angle.

Foxsports.com.au will be the online destination for fans with an enhanced Super Rugby Match Centre featuring live scores, stats and video highlights.

The first two matches of the new season are: