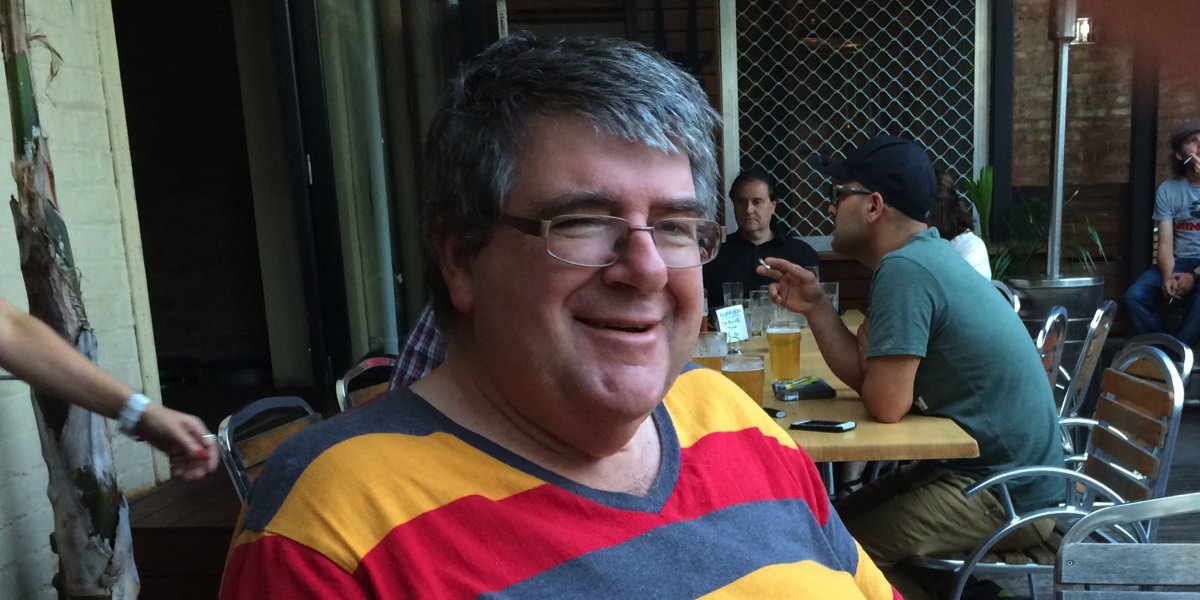 Better known to his colleagues, friends and clients as “Murph”, he rotated between SA, WA and Melbourne representing Pacific’s magazine titles in those markets. “It was a great shock to all and he leaves behind a loving family and many, many friends in agencies and sales across all Australia,” said Pacific chief executive Peter Zavecz.

“He was a larger than life character, a great mate of the late Peter Gallucci and media agency greats Annie Parsons, Allen Scash, Harold and Stewart Mitchell, Peter Bucklow, Mark Pejic and most of the major agency and sales people in Australia.”
In a career of around 40 years in the media, Murphy also spent time with News Limited, Southdown Press, ACP Magazines and Network Ten.