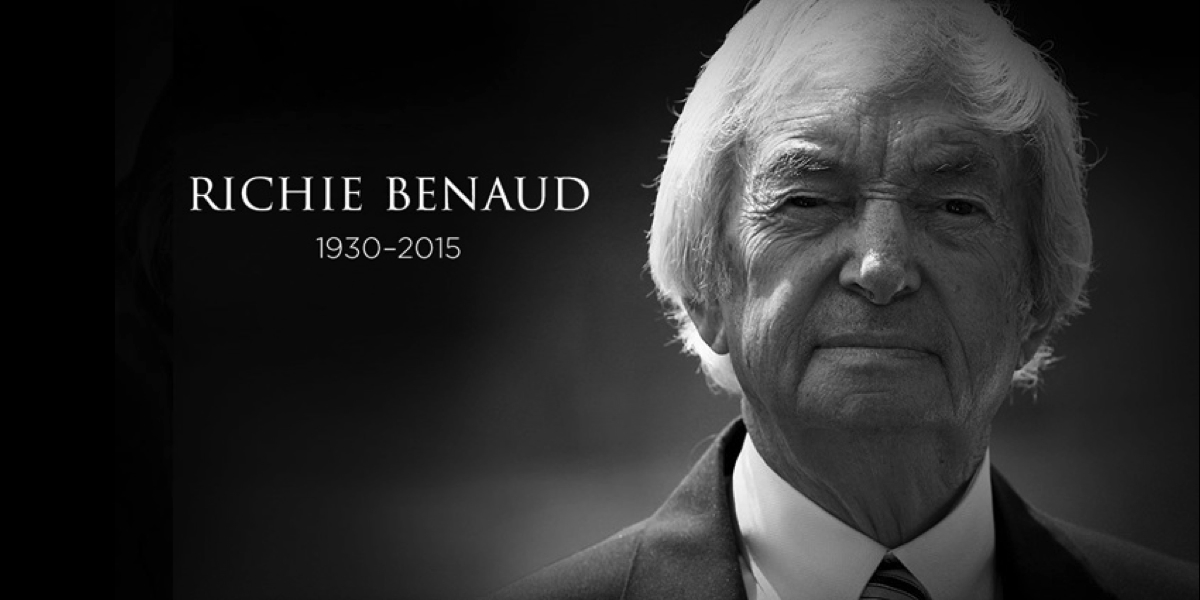 News broke this morning of the passing of former Australian cricket captain and longtime Nine cricket commentator Richie Benaud. Nine’s Today show was on air when the announcement came through and host Lisa Wilkinson and guest host Ross Greenwood stayed on air well past the 9am finish time speaking to Benaud’s friends and colleagues. Nine’s Tim Gilbert spoke on air about one of the last interviews Benaud did which featured on the Today show over the summer.

•  NEC Chief Executive David Gyngell released the following statement on the passing of Richie :
Richie Benaud’s passing has robbed us not only of a national treasure, but a lovely man.

Richie earned the profound and lasting respect of everyone across the world of cricket and beyond – first as an outstanding player and captain, then as an incomparable commentator, and through it all as a wonderful human being.

Richie is a true legend not only to all the people who knew him, but to the many millions who didn’t. Which speaks volumes. He’s been part of the Australian psyche.

Since way back in 1977 Richie has been a much loved member of the Nine family. More than that, he sat at the head of our table. We shall miss him dearly, but we’ll forever treasure his indelible memory and all the marvellous values for which he stood.

Cricket is very much the richer for Richie Benaud’s lifelong engagement. And so are we all.  Our deepest sympathies go to Daphne and Richie’s family.

•  Statement from Nine’s Head of Sport, Steve Crawley:
You didn’t have to know Richie to love him. Everything about him. Best in the business bar none. We will miss him the way you miss loved ones.  And at the same time we will thank our lucky stars he came our.