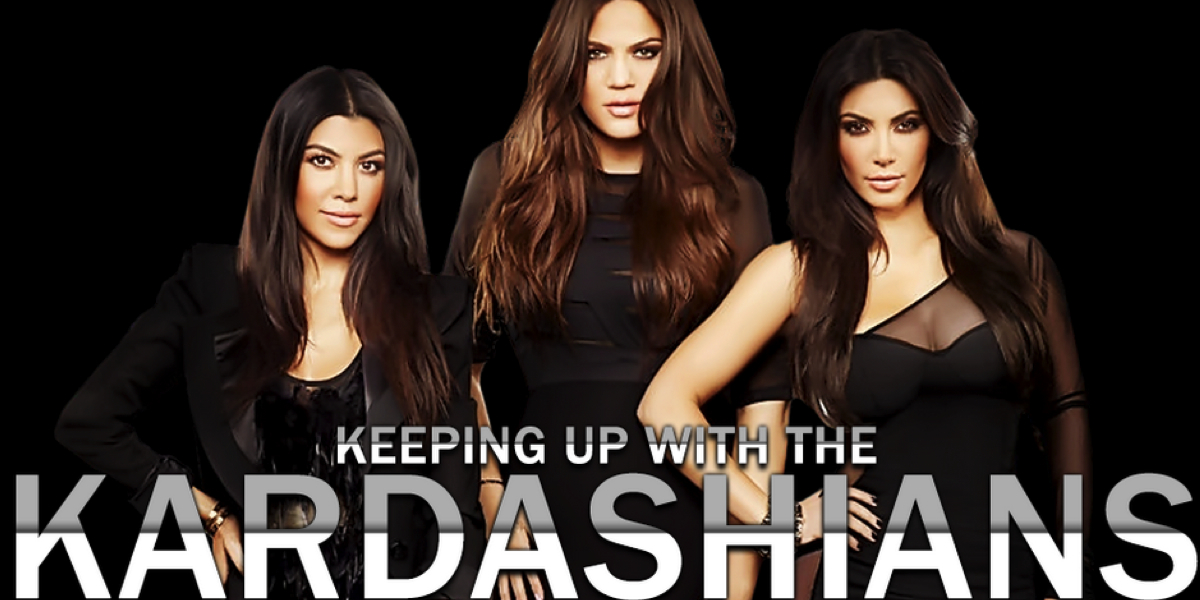 The terms of the deal were not disclosed. The transaction is expected to close in December 2015.