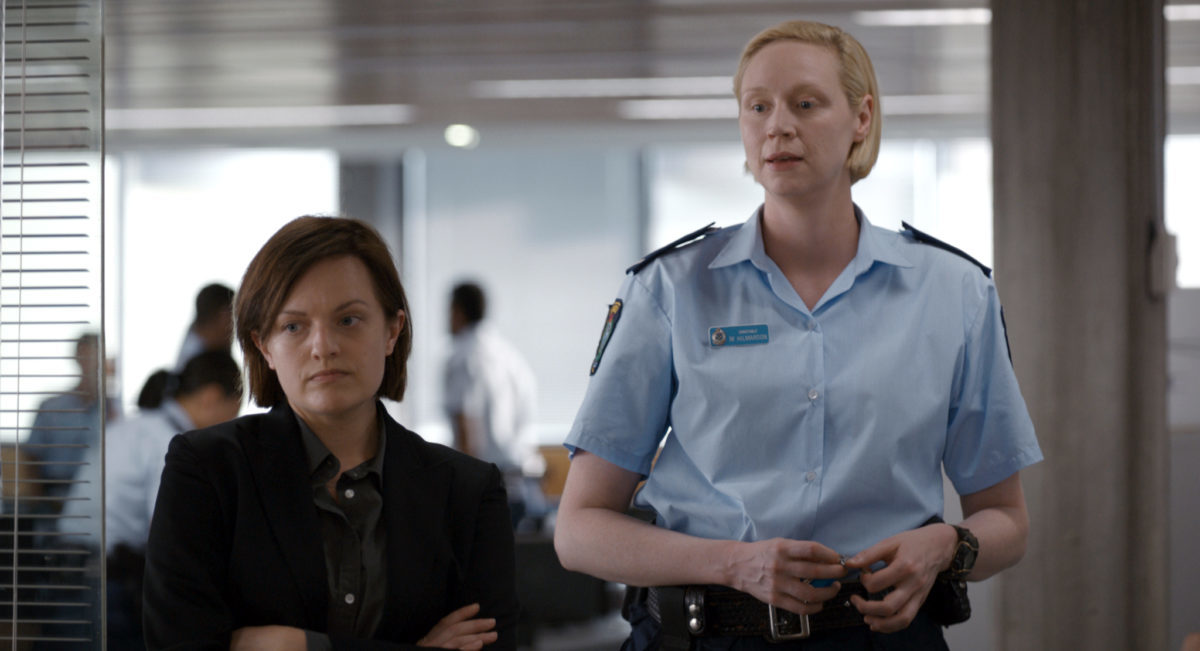 The BBC has confirmed Top Of The Lake: China Girl will screen in the UK commencing July 27 on BBC Two. The complete series will also be available on the BBC iPlayer in the UK from that date.

The series is expected to screen in Australia in August. As a warm-up, BBC First is screening the first series again starting on July 28.

The second season starts with the body of a young girl washed up on Bondi Beach.

There appears little hope of finding the killer, until Robin (Elisabeth Moss) discovers that China Girl didn’t die alone. Robin looks to the investigation to restore herself, but her problems are personal.

Her search to discover China Girl’s identity will take her into the city’s darkest recesses and closer than she could have imagined to the secrets of her own heart.

Her assigned police partner Miranda (Gwendoline Christie from Game Of Thrones) is an unwanted and yet unexpectedly forceful catalyst in pushing Robin to face her darkest demons, while the connection with her daughter Mary (Alice Englert) is wrought with complexities, as the girl’s enigmatic older boyfriend Puss (David Dencik) is a provocateur with links to the China Girl mystery.

Mary’s adoptive parents Julia (Nicole Kidman) and Pyke (Ewen Leslie) bring their own human dramas into Robin’s world, as she maps a road through a much longed-for connection with her daughter.

Photo: Elisabeth Moss and Gwendoline Christie in Top Of The Lake: China Girl