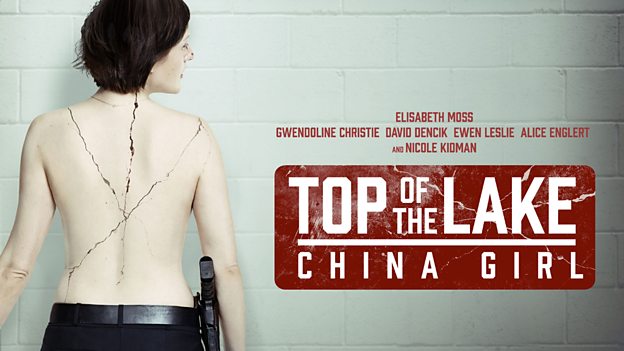 BBC First and Foxtel have announced the airdate of their local co-production Top of the Lake: China Girl. The next instalment of Jane Campion’s Emmy- and Golden Globe-nominated series Top of the Lake from See-Saw Films will air on BBC First from August 20 at 8.30pm.

Prior to its television premiere, the first two episodes will be shown at a special Opera House screening on August 1. It will also air in its entirety at the Melbourne International Film Festival on August 5. Both screenings will host a Q&A with Jane Campion, creators and cast.

Top of the Lake: China Girl is co-produced by BBC First and Foxtel with BBC Two, See-Saw Films, BBC UKTV in New Zealand, SundanceTV and Hulu in the United States, ARTE in France and BBC Worldwide.