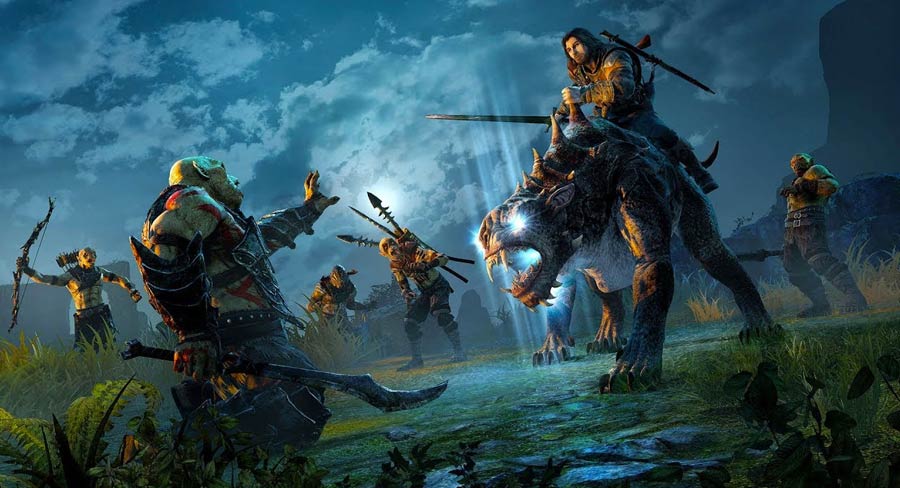 No new games cracked the top 10 for video game retail sales in Australia (or New Zealand) this week: a reflection of the paucity of high profile releases recently. It’s likely that No Man’s Sky will make the list next week, thanks to its large “Next” update, and the fact that it has now been released on Xbox One. The re-release adds significant new features such as base building and multiplayer, and has received a positive critical response . No Man’s Sky was initially the victim of its own hype, but continues to edge closer to its promise of exploration and adventure across an impossibly large, procedurally generated universe.

August as a whole will be a relatively quiet month, with a handful of big games at retail – such as the next World of Warcraft expansion: Battle for Azeroth – before release season really starts to kick into gear in September. No matter, half the world is playing Fortnite right now anyway.