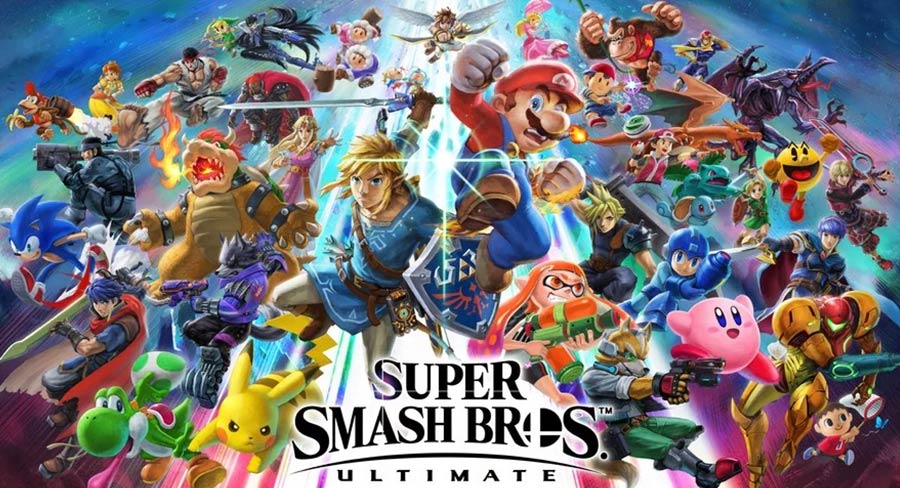 All three of these games were highly anticipated, but Smash Bros.’ ability to hold the number one spot is impressive, given that it’s only available on Switch, as opposed to the other two titles, which are multi-format. On the one hand, it shows how much weight Nintendo’s franchises and wealth of characters carry. On the other, there aren’t that many other must-have new games for Switch right now.

The charts likely won’t shift a great deal for another week, but by the end of the month high profile titles like Resident Evil 2 Remake and Kingdom Hearts III will liven things up again. February is looking massive too, with Crackdown 3 finally seeing the light of day, not to mention Far Cry: New Dawn, Metro Exodus, Anthem and others.