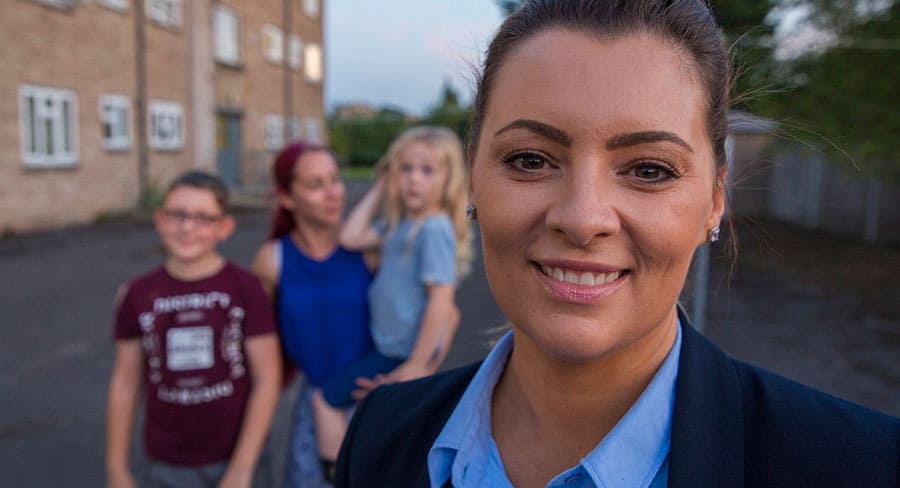 As the beginning of the school year approaches, over a quarter of kids starting school are heading off with a lack of basic skills such as listening, manners, and obedience. For a lot of families, however, the problems can start well before the kids go to school. It’s time for parents to regain control, and child behaviour expert Laura Amies from Channel 10’s Toddlers Behaving (Very) Badly wants to help.

In Toddlers Behaving (Very) Badly Laura Aimes, aka The Toddler Tamer, will take on the tears, the tantrums, the biters, and the non-sleepers as she brings peace back to households across the UK, sometimes for the first time in years.

After a year where parents have spent more one on one time with their kids than they ever expected, and have probably reached for the wine more times than they’d like to admit, Laura’s skills are more needed than ever. She believes that no child is born “naughty” but rather that parents have forgotten the basics. She works with the parents and the kids together to restore harmony to families, teaching her mantra of keeping it simple and letting the results speak for themselves.

Each episode will feature three different families dealing with bad behaviour from their toddlers, and the effects that behaviour is having on the rest of the family. She will see a family who has a toddler obsessed with running away, a family dealing with extreme sibling rivalry, and a lot of massive meltdowns from kids across the board.

In the premiere episode, Laura meets mini escape artist James who sees doors and fences as no barrier, two-year-old Riley who refuses to sleep and Callis, whose tantrums ensure his family are slaves to his demands.