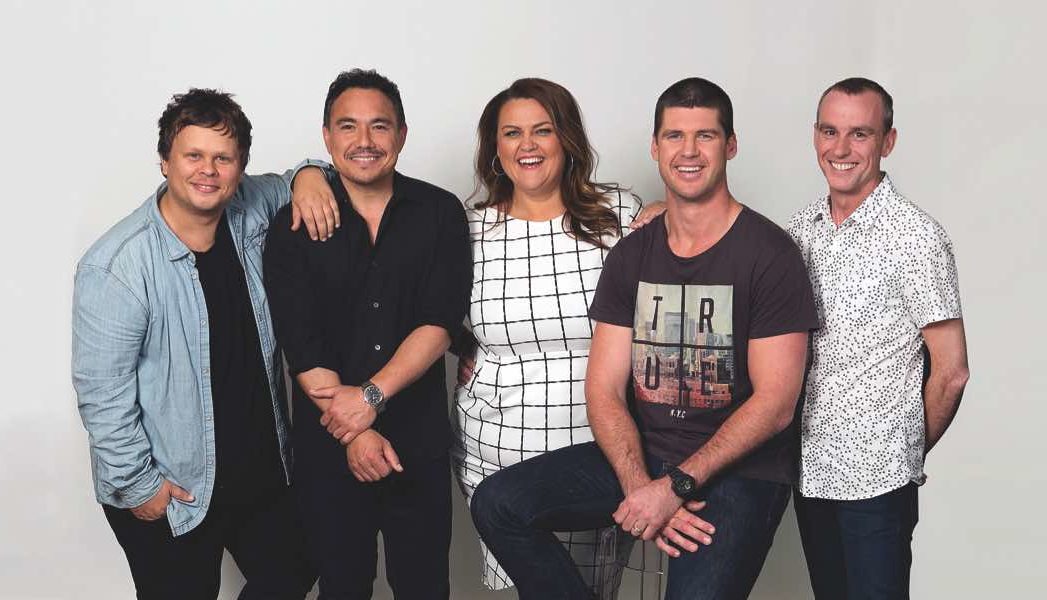 “I want to work on a show that is that honest”

The executive producer of Melbourne’s #1 FM breakfast show has quit the show and walked away from radio after 20 years.

Nova Entertainment moved radio producer Tim Verrall from Adelaide to Melbourne at the end of 2015 ahead of the launch of its new Chrissie, Sam and Browny show. The show built momentum and audiences across 2016 in its first year and then zoomed to the top of the ratings in the first radio survey of 2017 as the market’s #1 FM breakfast show.

But Verrall is out. As soon as he made the decision to depart he left the program, going out on top. “There was no point getting in the way of the team after I had made the decision,” he told Mediaweek. “After almost 20 years of 3.30am alarms I am done.”

Verrall admitted he was not sure what would be next for the radio veteran. He would make a great pickup as a breakfast radio consultant (without the 3.30am start!) or an awesome drive producer. Don’t expect him to be unemployed for too long.

It is the second big decision Verrall has made in just over 12 months after first deciding to depart Nova 919.

“It was a really big decision to leave Adelaide,” he told Mediaweek recently about accepting the move interstate. “I had a show that I adored in so many ways. [Nova Adelaide breakfast hosts] Shane and Dylan are wonderful people and the three of us were really close.”

Describing the strategy for Chrissie, Sam and Browny, Verrall told us: “I want to work on a show that is that honest. A lot of shows try to do what they think people want to hear, rather than being what they are on-air.”

Verrall previously worked in the Melbourne market at what was then Mix 101.1 when Brigitte Duclos was hosting with George McEncroe and Tom Gleeson. He then joined Nova Entertainment and turned Maz, Dan and Shane and then Lewis and Lowe into successful Nova Adelaide breakfast shows.

Verrall described his time at Nova as “the most stunning and exhilarating six years”.
Following Verrall’s departure, his breakfast show colleague Liza Altarejos has been promoted to executive producer of Nova 100’s Chrissie, Sam & Browny breakfast show in Melbourne.