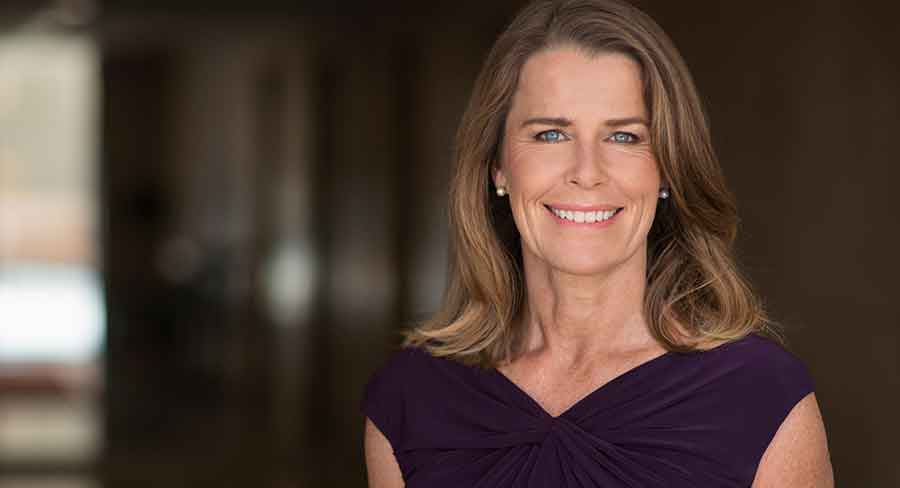 In March this year Sky News business editor and co-anchor of Business Weekend Ticky Fullerton launched The Alliance. The big undertaking was a series of six episodes and part four screens this weekend on Sky News.

The episode examines the future of technology, how it will shape the way we live and its impact on the US-Australian alliance. The Alliance screens at 7pm June 28 on Sky News, Kayo, Sky News on WIN and an audio stream on iHeartRadio. All episodes are also available on demand. 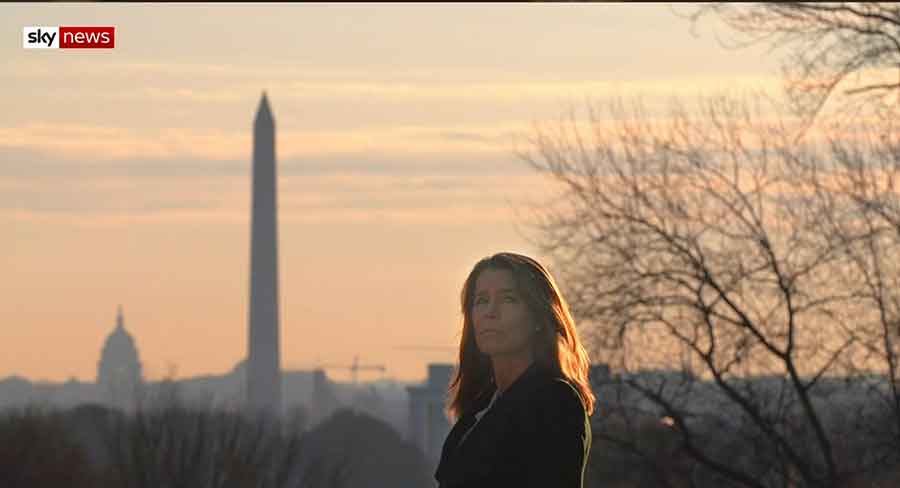 To secure many of the interviews that feature across the series, Fullerton and her executive producer Matt Etheridge travelled to the US in February, luckily making it back for the world closed down for Covid-19. Former Nine producer Etheridge is executive producer of commercial programming at Sky News.

During the US trip Fullerton and Etheridge visited Washington DC, New York, New Jersey, Ohio to visit Anthony Pratt’s recycling plant and then to Iowa for the first Democratic Caucus.

Sunday’s part four of The Alliance will feature tech: from space exploration to 5G and the Internet of Things (IoT).

During the episode, Fullerton speaks with politicians, diplomats and business entrepreneurs including Australian Prime Minister Scott Morrison, former Australian Ambassador to the US and Sky News US Political Contributor Joe Hockey, US Ambassador to Australia Arthur B. Culvahouse as well as co-founder of software company Atlassian, Mike Cannon-Brookes.

Fullerton told Mediaweek that when she started the series she hadn’t really appreciated the power of the alliance. “Both in terms of its history and its potency and relevance today. The 100 years of history we covered in the first episode – the history of Australia and the US fighting side-by-side in every major war and how that has created a bond of trust. Something that has been built on in many ways. Especially by Prime Minister John Howard after 9-11 in his relationship with US President George Bush.

“Right now we are seeing a refreshing of the alliance in the way the pandemic has put pressure on global relationships.”

Fullerton also told Mediaweek how regardless of who is in power in either country, the relationship manages to thrive. “Our alliance is far bigger than any individual leader on either side. We have seen relationships from opposite sides of the political spectrum between the two nations come together over time.”

Fullerton and Etheridge managed to get great access during their US visit including a visit inside the White House where they witnessed President Donald Trump’s post-impeachment speech.

The tech episode this weekend will also feature telecommunications company Verizon, The Australian Computer Society (ACS) & aerospace and defence company Lockheed Martin as they comment on the importance of technology driven industries and its effects on the US-Australian Alliance.

As part of her regular role at Sky News, Fullerton co-hosts the Sunday morning show Business Weekend. Her co-host until recently was The Australian’s Leo Shanahan who left News Corp just last week. The new co-host for Weekend Business also comes from the national daily – economics editor Adam Creighton. His first week in the TV role will be on Sunday July 5.