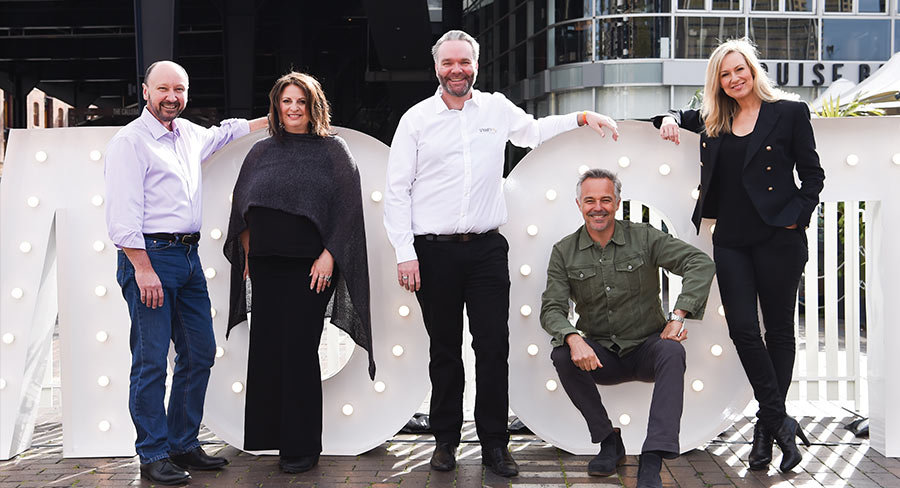 Nova Entertainment has revealed ticketing information and lineup for its fifth annual smooth Festival of Chocolate.

This is the first time it will be a ticketed event. The festival will take place at Sydney Showground in Sydney Olympic Park on September 1-2.

A single day adult ticket will cost $23 and a single day children’s ticket (5-17 years) is $17. Family ticket to the festival, which includes two adults and three children, is $55.

For every ticket sold to the festival, two meals will be donated to Australia’s leading food rescue charity, OzHarvest, and every ticket holder will go in the running to win a trip for two to Macao with Macao Tourism.

Dessert king Adriano Zumbo will return to the event this year to present a live cooking demonstration in the Callebaut Test Kitchen. Former Masterchef contestant Reynold Poernomo from Koi Dessert Bar and Rockpool Dining Group’s Riccardo Falcone will also be there. Australia’s Queen of Chocolate, Kirsten Tibballs, will launch Callebaut’s brand new flavour of chocolate, the RB1 Ruby Chocolate, with a demonstration of her RB1 Ruby Chocolate Raspberry and Peanut Tart.

The smooth Festival of Chocolate will feature special guests Nick Jr’s PAW Patrol, Nickelodeon’s Teenage Mutant Ninja Turtles, along with characters from Sesame Street and The Smurfs. This zone will also provide kids with the opportunity to get involved in live and interactive cooking demonstrations with Baked by Andres and N2 Extreme Gelato.

All the information and content from this year’s festival will be housed on www.smoothfestivalofchocolate.com.au and on Instagram @smoothchocfest.